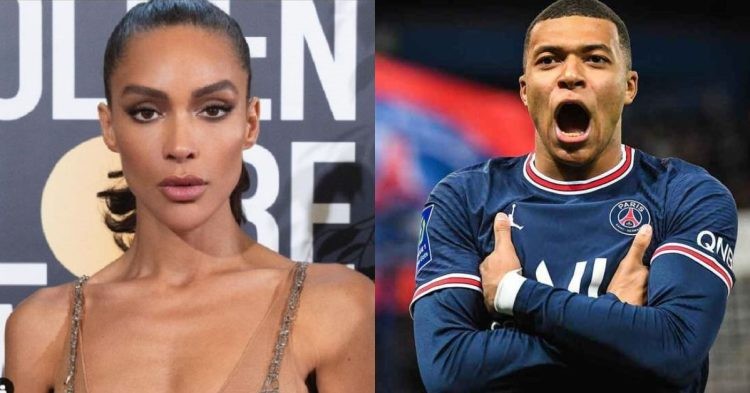 Ines Rau is one of the most in-demand models in the world. Ines has been recently rumored to be dating Paris Saint-Germain soccer star Kylian Mbappe. The French model was even pictured holidaying with Mbappe on a yacht a few months back. The rumored couple was also seen together during the Cannes Film Festival in May 2022. However, neither the French soccer star nor Ines has officially addressed the rumors.

Ines is a transgender model. She underwent gender reassignment surgery at the young of age 16. Ines, while talking to models.com, said, “Until now I wasn’t really out about it. I just woke up one day realizing that it’s enough, I need to embrace who I am and be loved for what I am and what I have been through- without the fear of being rejected. ”

Ines became historically popular after becoming the first openly transgender Playboy model after she appeared as November 2017’s Playmate of the Month.

Ines Rau is a hugely successful model with a bright future ahead of her. The 32-year-old started her modeling career at the age of 23. Ines shot to fame in 2013 when she posed nude for OOB, a French luxury magazine.

Ines Rau’s primary source of income is modeling as she is a model by profession. However, Ines started as a dancer, which kickstarted her career. Ines started dancing for DJs in Ibiza after turning 18 when she met David Guetta. However, since then, Ines has grown into a full-scale model.

“Being a woman is just being a woman.” Meet November 2017 Playmate Ines Rau, the first transgender Playmate. https://t.co/w28vfilSP9 pic.twitter.com/iVAqOgB0TK

To date, Ines has worked for popular brands like Playboy, Vogue Italia, and Balmain. Ines has also worked as a model for Alexis Bittar, Barney’s New York, and Nicole Miller. Apart from this, Ines also works as a social activist for transgender rights. She also appeared in an episode of Sept a Huit, a TF1 news format, where she talked about the struggles of trans people.

Ines Rau has signed several endorsement deals with the top brands in the world. The French model has worked with brands like L’Oreal Paris, Playboy, Nicole Miller, Reebok, 7TH Man Magazine, Sorbet Magazine, amfAR, Hood by Air, Maison Margiela, and so on.

Her endorsement deals also contribute a huge amount to her net worth. Ines has also garnered a huge following on social media. She has over a million followers on her Instagram account.