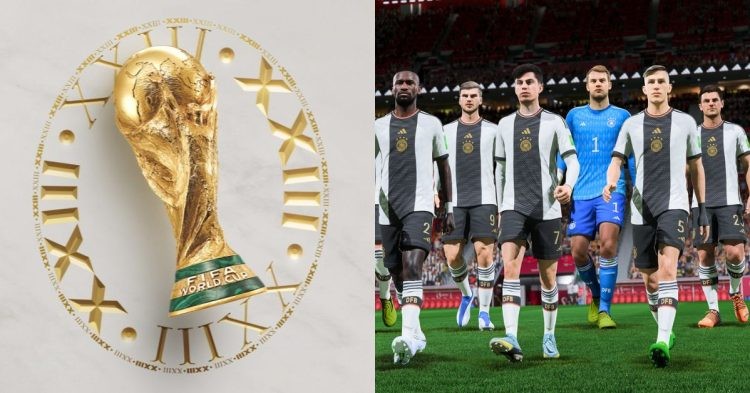 The FIFA World Cup 2022 is just around the corner. It will be starting on the 20th of November as the host nation Qatar will play against Ecuador in Group A. As we are nearing the biggest tournament in the world, EA has announced a special edition for all soccer lovers. The trailer for the FIFA 23 World Cup Edition is released and fans are eagerly waiting for the new mode.

One of the most eye-catching game modes would be the FIFA World Cup Live feature. The users would be able to use their favorite in the mode that will be just like the real World Cup tournament. In addition to that, the new mode will also have new additions to the FIFA Ultimate Team. In a collaboration with Marvel, EA has decided to release special cards for older players who have made significant contributions to the World Cup.

The Gianni Infantino-led Federation has given the World Cup license to many developers before. But EA first included the tournament in its game in 1998, when France hosted the World Cup. The European country also won the prestigious tournament that year.

Since then, the Federation has provided EA with the license to include the World Cup in the games to date. So far the years that we have seen a separate World Cup mode would be in FIFA 02, 06, 10, 14, 18, and now FIFA 23. Every four years, the game’s developers would make sure to include all the players, national teams, and stadiums in the game.

Another unique aspect of this year’s edition would be the fact that the FIFA Women’s World Cup 2023 will also be included in the game. This is the first time that EA has decided to include the biggest stage in Women’s football in the game as well. FIFA has garnered a special audience among soccer fans for this.