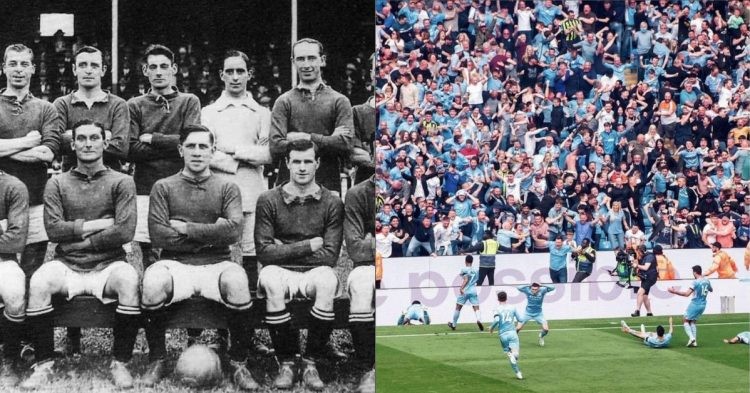 Soccer is the biggest and most followed sport on the planet. The 2018 World Cup final alone had 3.5 billion people watching, around half the people in the world at the time. Unlike other sports, it requires only one ball to play and does not require much in terms of playing conditions. This makes it easily accessible to many all over the world. The 2022 World Cup began on November 20th and concludes on December 18th.

Soccer, like many other sports, does not have a particular founder. The first mention of a sport resembling this was in China, where it is called Cuju. The modern game can be traced to England and its colonies. It has evolved a lot over the many centuries it has been alive, up to the point of there being a chip inside the balls to track offsides.

How old is the sport of soccer?

Soccer was first mentioned in China, where it was called ‘cuju’. According to GOAL, this was during the Han dynasty in China between 206 BC to 220 AD. Another form of soccer, but with some rather radical rule differences was also seen in Greece. Soccer, as we know it today, came into being in the 19th century.

So we can say that soccer has been around for thousands of years. It is one of the oldest, simplest, and hence most popular sport all over the world. The FIFA World Cup in 2026 will expand to 48 teams, whereas the competition in 1930 had just 13 teams from just 3 confederations. It has become almost a month-long event, after initially being just two weeks long.

The sport as we know it today was first played in England. Ebenezer Morley has been credited as the father of modern soccer and for establishing the Football Association (FA) in England. The FA was the first organized governing body for the sport. The official date of its establishment is October 26, 1863. The FA Cup is the oldest club competition in the world.

Internationally, the first governing body was FIFA, which was established in 1904. Brazilian athlete Joao Havelange became FIFA president at the time of soccer’s globalization. He has been credited with taking FIFA and soccer to become a global and highly monetized sport. His successor Sepp Blatter furthered Havelange’s work but succeeded to a far greater level.

How did Soccer get its name?

In England and most countries around the world “soccer” is called “football”. The origin of name comes from England as well, and its name is very logical. The ball is kicked by two teams with their feet, and into two goals. Despite being one of the few nations to call football “soccer”, the word’s origin is not American.

In the USA, a sport emerged in the late 19th century that borrowed its rules from both rugby and association football. Due to its popularity, the game came to be known as “football” in the USA, and the association football players called their sport “soccer”. Initially, the United States Soccer Association (governing body) was called the United States Football Association, with the former name replacing the latter in 1945.