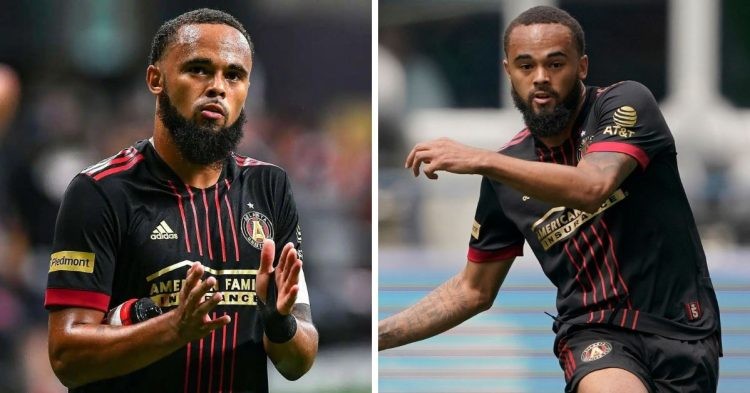 Further details were revealed about the Florida vessel incident which resulted in the death of 25-year-old MLS footballer Anton Walkes on Wednesday. The Florida Fish and Wildlife Conservation Commission, who are conducting an investigation into the crash, have stated that Walkes was a passenger rather than the driver of an 11′ personal watercraft that crashed into a 46′ cabin boat. In opposition to earlier reports, Walkes was not driving a full-sized boat.

Marie-Luise Taubert, who celebrated her 32nd birthday the day before, was driving the personal watercraft with the Charlotte FC player on board behind her when the crash occurred, according to the Florida Fish and Wildlife Conservation Commission (FFWCC). Fortunately, neither she nor the other vessel’s driver were hurt.

Walkes was discovered unconscious in the sea and was then brought onto the shore by Miami Fire Rescue. CPR was administered while they transported him to a nearby hospital, however, he succumbed to his injuries and passed away. The cause of the accident is still unknown and the inquiry is ongoing, but there have been no further updates as of now, according to the Commission.

The news about Walkes’ passing was met with deep sorrow by his team, who expressed their sympathies on social media. “We are deeply saddened to share that Anton Walkes has tragically passed away this morning,” Charlotte FC posted on Twitter. “May he rest in peace.”

Anton Walkes was not married but shared a home with his long-term partner, Alexis. The pair have a daughter, Ayla, from their relationship, and the three live together as an unofficial family unit. Not much is known about his partner, Alexis, and daughter.

Anton was born in London, England, but very little is known about his family background. Neither the professions of his parents nor any information about his siblings has been made public.

Anton Walkes was a well-known English professional footballer who played as a defender. He began his footballing career with Premier League team Tottenham Hotspur, and he made a single appearance in the League Cup for the team.

In 2017, he was loaned out to Atlanta United and his stay was extended until the end of the year. Sadly, he recently passed away at the age of 25, putting him in the spotlight.

Kylian Mbappe Attempted to Make Neymar Look Weak, but the Brazilian Displayed His Power Like That of a “UFC” Fighter