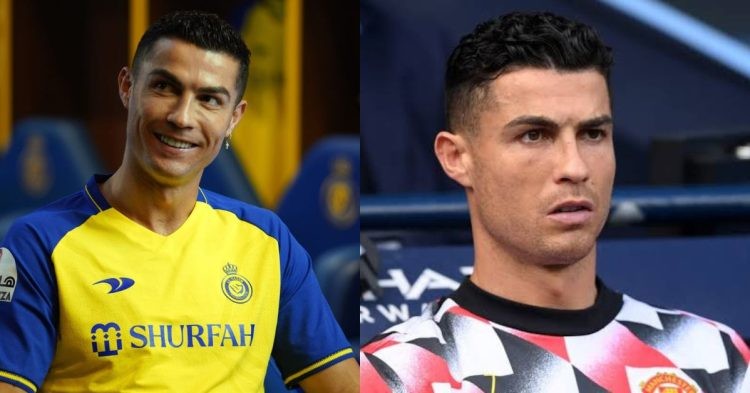 Portuguese superstar Cristiano Ronaldo put pen to paper the biggest deal in soccer history. The move has raised a lot of eyebrows in the media and among fans since it has become official. Ronaldo arrived in Saudi Arabia on the 2nd of January of the New Year. However, he must wait before making his first appearance.

Al-Nassr made the official announcement on December 30, 2022, through their social media platforms. Ronaldo arrived at the Riyadh International airport on 2nd January to make the deal official. Al-Nassr’s home stadium Mrsool Park was packed with its full capacity of 25,000 spectators. The 37-year-old had his medical at Al-Nassr before he was presented to the crowd.

Walks of the greatness 🐐💛 pic.twitter.com/7FzLZSchQ5

Mrsool Park erupted with his name chants as soon as the Portuguese made his way through the tunnel. He received a great reception from Saudi fans. His new deal at the Saudi Capital reportedly will earn him $214 million a year. This move has its critic but the Portuguese veteran has talked about his ambitions to make this move.

Cristiano Ronaldo joined Al-Nassr after one month of being a free agent. The Portuguese said in his press conference at his new club that he rejected offers from various European clubs to join the Saudi giants. The Al-Nassr fans can’t wait to see their number 7 on the pitch firing all cylinders. However, they will have to wait for some time before they can see Ronaldo in action because he is banned for two matches.

The reason behind his ban goes back to his time at Manchester United. On April 9, 2022, Cristiano Ronaldo smashed a young Everton fan’s phone from his hands following a 1-0 Everton win at Goodison Park. Later on, the veteran forward apologized for his mistake. However, the boy’s mother brought an assault charge against Ronaldo.

Cristiano Ronaldo ‘charged with a breach of FA Rule E3 for an incident that took place after Manchester United FC’s Premier League match against Everton FC on Saturday 9 April 2022. It is alleged that the forward’s conduct after the final whistle was improper and/or violent’.

The FA gave the decision in favor of the young boy and recognized Ronaldo’s act as violent conduct and handed him a two-match ban. The initial verdict applied to Premier League only but yesterday it was confirmed that Ronaldo won’t be able to play for two matches. He will be suspended for Al-Nassr’s league match against Al-Ta’ee today and Al-Shabab on 14th January. Ronaldo will make his debut on 21st January against Ettifaq.