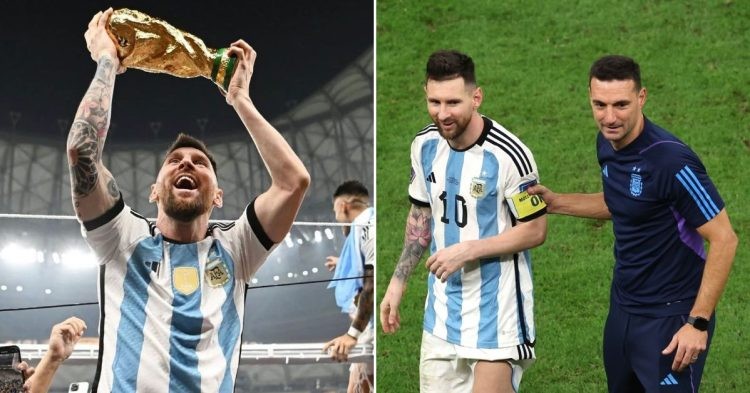 Lionel Messi completed soccer and everything there was to win in the sport when he lifted the World Cup in Qatar in December 2022. The soccer world went into a frenzy as Messi made history for Argentina in what he claimed to be his last World Cup game.

Before the tournament started, the PSG superstar announced that Qatar would be the last country he travels to for the World Cup. At the time, the news broke the soccer world. It meant that we would not be witnessing our little magician on the biggest stage in the world next time around. However, Argentina manager Lionel Scaloni still seems to have some hope.

Recently, he said to Radio Calvia, “I think Messi can get to the next World Cup. It will depend a lot on what he wants, on whether he feels good. The doors will always be open. But he is happy on the pitch and it would be very nice for us.” Scaloni’s comments will surely be one to boost soccer fans’ hopes, who are wishing to see Messi at the 2026 World Cup.

The 7x Ballon d’Or winner put on a show in Qatar this year. He finished second in the Golden Boot race with 8 goals at the tournament. His PSG counterpart Kylian Mbappe won the award after finding the back of the net on 9 occasions. Despite his age, Messi has displayed that he has what it takes to be at the top.

This is one of the reasons why Scaloni would love to have Messi back on the international team. As he said, the doors will always be open for the Argentine superstar. Ultimately, it all depends on what Messi has decided in terms of his future. We have heard of numerous reports that mentioned that he might move to the MLS to play for Inter Miami, and some say that he might sign a new contract with PSG as well.

Whatever the case, Messi’s future is still a huge question mark. He will have to decide if he wants to lead the Argentina players out of the tunnel for one last dance at the World Cup in 2026.

Victor Wembanyama Parents and Siblings: It’s a Family With Genes for Height and Basketball 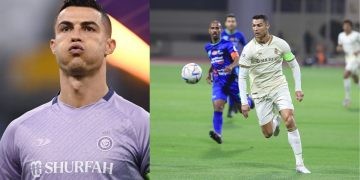