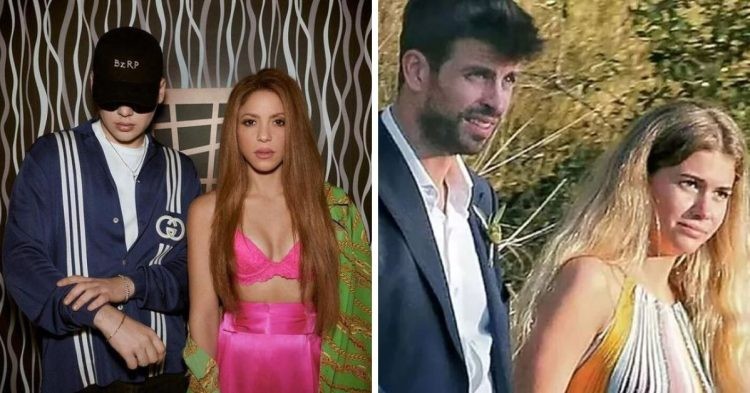 Shakira caused a sensation online after she made a jibe at her ex-boyfriend Gerard Pique and his new partner Clara Chia in a tune with producer Bizarrap. The Colombian music icon was the most recent artist to appear in Bizarrap’s music recordings on YouTube. In a short excerpt from a song titled Shakira Bzrp Music Sessions 53, the artist was heard singing brand new words to Bizarrap’s electronic music.

In the same lyric, the singer seemed to suggest that she had outgrown her ex and no longer wanted to return to the relationship, even if they pleaded. She implied that she was too large, powerful, and strong to take them back, no matter how much they may cry or beg.

The musician then suggested that she eventually realized it wasn’t her responsibility that her collaborator was facing criticism while she only concentrated on creating music. She takes a jab at him by singing the line “You traded a Rolex for a Casio.”

The metaphor is clever and effective. It emphasizes the idea that Pique made a bad decision, trading a high-end, well-known relationship with Shakira for one with a lesser-known, less successful woman.

In June of 2022, Shakira and former Barcelona star Pique shocked their followers after revealing that they had decided to part ways after eleven years together. Shortly after, Pique was seen with Clara Chia Marti, who is rumored to be his new significant other and colleague.

Reports emerged this week that Pique may have been unfaithful to the Columbian singer. A 2021 video of the soccer player went viral, with people speculating that Clara was present during a time when Pique was still living with Shakira.

“I’m not getting back with you, don’t cry for me, nor beg me.

I understood that it’s not my fault that they criticise you.

I only make music, sorry that it bothers you.

You traded a Rolex for a Casio” 🎵 pic.twitter.com/UJVZpL8Bma

In response to the ongoing debate, Shakira put out her new song with Bizarrap, making a subtle jab at Pique and his new partner with her words. As soon as the excerpt of the melody was shared on the Internet, it became very popular.  Shakira recently put out a new BZRP track, but before that she had already released other songs, such as Monotonia and Te Felecito, which alluded to her split and the pain of going through a breakup.

Some fans commented on the song, and one said “I wish y’all understood Spanish because Shakira just ended Piqué with this song and everyone deserves to understand such brilliant lyrics.” Shakira and Pique began their relationship in 2011. They have two kids, Milan and Sasha. After revealing their split, the former couple have gone in different directions.