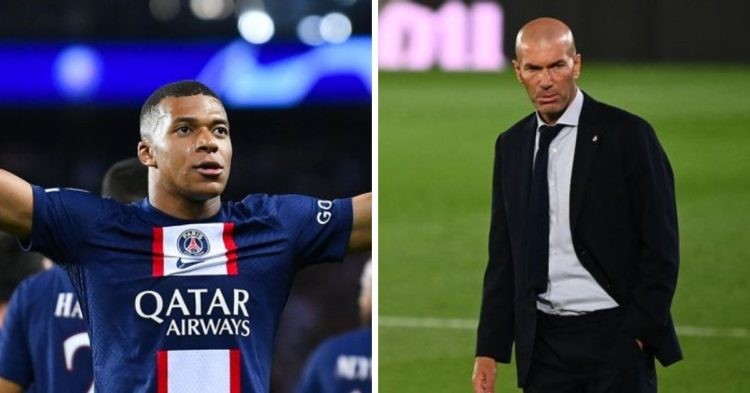 Kylian Mbappe has expressed his displeasure with France FA president Noel Le Graet for what he believes is a lack of respect shown towards Zinedine Zidane. Reports had suggested that Zidane could be in line to replace Didier Deschamps as France’s boss, yet those rumors ended once Deschamps extended his contract with the national side until 2026.

Deschamps guided the team to the World Cup final, where they were narrowly defeated by Argentina in a dramatic penalty shootout.

Since departing Real Madrid in the summer of 2021, Zidane has been without a job. Reports linked him to the Manchester United head coaching position last season. The former midfielder has expressed a strong desire to get back into management after achieving two successful tenures in charge of Real Madrid.

French FA president Le Graet made it clear he was unconcerned by the Brazilian FA’s attempts to recruit Zidane. He said to RMC, “I’d be surprised if he went there. But he can do what he likes, it doesn’t concern me. Would it upset me that (Zidane) went there[Brazil]? I couldn’t care less. He can go where he likes, to a big team, a national team. Did Zidane try to contact me? Certainly not, I wouldn’t even have picked up the phone.”

Kylian Mbappe, France’s current soccer superstar, showed his contempt at the comments as well. He said, “Zidane is France, we don’t disrespect the legend like that.” It certainly looks like the PSG forward was unhappy about the disrespect towards the former Real Madrid manager despite his various notable contributions to French soccer.

Zinedine Zidane was a major contributor to the success of the French National Team, appearing in 108 matches and netting 31 goals. His immense talent led the Les Blues to World Cup victory in 1998, and the 2000 European Championship, in addition to taking them to the final of the 2006 World Cup.

Zidane is widely regarded as one of the greatest players to ever don the French shirt, and his talent has seen him included in many all-time 11 lists, along with receiving the Legion of Honor from France and the National Order of Merit from Algeria. His love for his heritage and the birthplace of his parents never wavered, and it is likely that he would have played for Algeria if it had been an option.

However, it is hard to imagine how this would have impacted his success in the sport had he represented the African nation instead of France. Thankfully, we are all better off with his choice to play for Les Bleus and the contribution he made to the history of soccer.

In addition to his on-field performance, Zidane has also made an incredible contribution to French soccer off the pitch. He has been a vocal advocate for the game in France, engaging with young players in the country and helping them to develop their skills. He has also been a great ambassador for the sport, representing it in a positive light both in France and abroad. 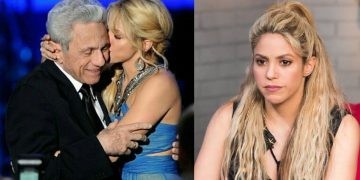 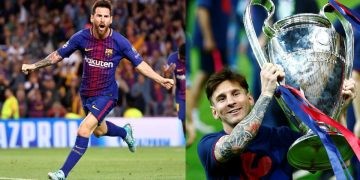