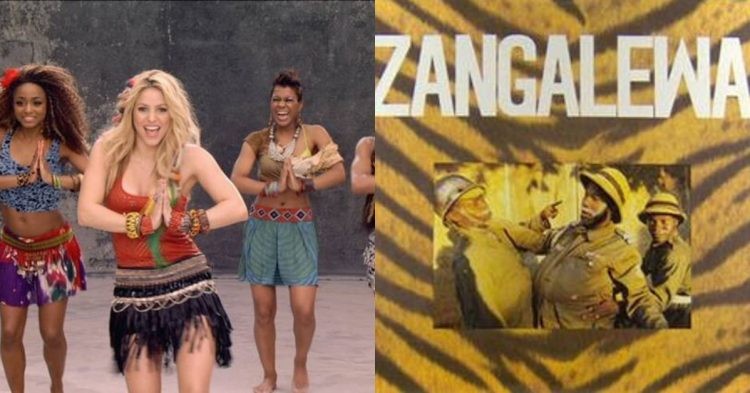 Is Waka Waka copied? (Credits: The Indian Express and SoundCloud)

Another World Cup is well and truly upon us. The spectacle will begin on 20th November with the final being played on 18th December. The event will be held across 8 stadiums in 5 cities in Qatar. The World Cup has always come with its excitement, and its exciting original songs as well.

The 2010 World Cup has arguably the most popular of all songs. Shakira’s ‘Waka Waka’ has become one of the most popular songs, and not just in the world of football with a staggering 3.2 billion views on YouTube. A fan has recently found out something interesting about the original version of the song.

“Who cares, nobody is original how many rappers or singers do the same thing,” another fan commented. Whether or not Shakira copied the song will probably never be known. But fans must acknowledge that one of the main reasons the song became so popular was because of Shakira.