What is Victoria Beckham’s Net Worth in 2023? 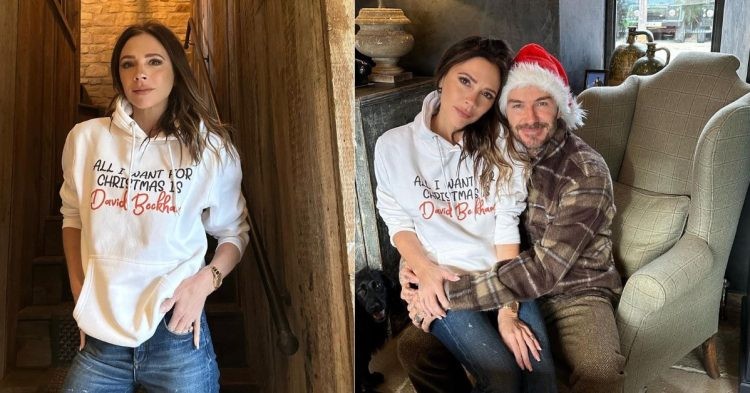 Victoria Beckham and David Beckham are considered one of the most iconic power couples of all time. David Beckham was a wonderful soccer player in his time and he is still a huge brand in himself. Victoria Beckham, however, has had one hell of a career for herself as well. She produced her own magic without being in David’s shadow.

Victoria Beckham is a fashion designer and owner of a hugely successful clothing line. Victoria made an impact in the music as well as in the acting industry for herself in the 90s. She had her breakthrough moment when she was selected as one of the 5 ‘Spice Girls’ in 1993. She was selected beating more than 400 girls in the audition.

Victoria was given a moniker by the media. They referred to her as ‘Posh Spice’ for quite a while. The ‘Wannabe’ song from her first album ‘Spice’ was a grand success. The song sold 20 million copies of the album. Besides being one of the integral parts of the Spice Girls, she made appearances in 5 documentaries. All 5 of them were about Victoria herself.

Victoria made her London Fashion Week debut in September 2018. She unveiled her luxury clothing line at the event. The 49-year-old Brit is considered one of the most influential fashion icons around the world. According to Wealthygorilla, Victoria Beckham is worth around $450 million at this moment.

David Beckham has played for the most successful clubs around the world. He has absolutely glided in Manchester United and Real Madrid’s number 7 shirts effortlessly. Beckham is considered one of the best crossers of the soccer ball. He retired around 10 years ago in 2013. But he was one of the best-paid players in the entirety of the sport.

Although Beckham retired a long time ago, he has some mouthwatering brand endorsements. H&M, Armani, Haig Whiskey, and Tudor are some of the brands endorsed by the Brit. According to Wealthygorilla David Beckham is also worth around $450 million, exactly identical to his better half. They got married on July 4th, 1999, and still going equally strong 23 years later.

Did Victoria Beckham come from a rich family?

Victoria was born on April 17, 1974, in Essex of England to her parents Jacqueline and Anthony Adams. She grew up with her younger siblings Louise and Christian Adams. Their father was an insurance clerk and a part-time hairdresser.

Later on, Victoria’s parents found a very successful electronics wholesale business and it helped Victoria and her siblings to have a wealthy lifestyle when growing up.

Later on in her life, she hustled to become one of the most iconic names in the fashion world. David and Victoria, famously known as ‘Posh and Becks’ for more than two decades now, shows little sign of slowing down.

Victoria was selected as one of the ambassadors to promote Britain around the world in 2011. The former music artist turned fashionista appeared in an advertisement in support of VisitBritain’s ‘Great’ campaigns. She promoted her creations in that ad film.

Other than the single ad campaign she did in 2011, she never endorsed any brand(s). Victoria is only concentrated on her own brand Victoria Beckham Limited which she established in 2008. The exclusive clothing line of lady Beckham has 300 stores worldwide.