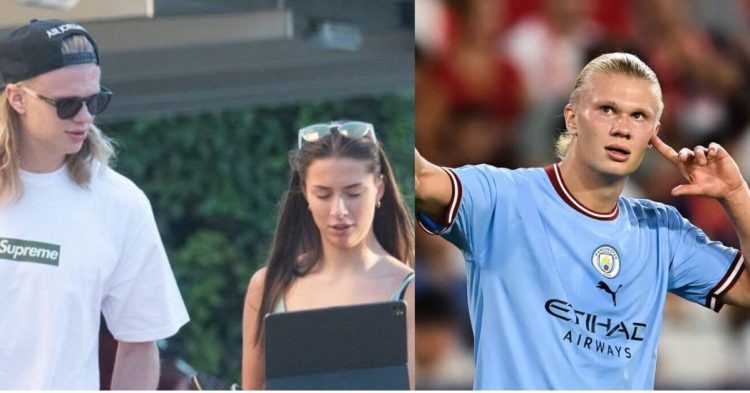 Manchester City sensation Erling Haaland seems to have found love in his life. According to various sources, Haaland is dating Isabel Haugseng Johansen, a fellow footballer from Norway.

Although not much is known about their private life, the couple has been spotted on numerous occasions. This has attracted the attention of many mainly because Haaland is one of the most famous players in the world right now.

Isabel Haugseng Johansen is a young 18-year-old football player who plays for the Norwegian club Bryne Fotballklubb. Isabel has been traveling to watch Erling Haaland, both in Germany during the last part of his Borussia Dortmund stint and now in Manchester.

As per the sources, Isabel and Erling have known each other for a long time, and their friendship has now developed into a romantic relationship. Besides being a talented and promising footballer, Isabel also stands out for her stunning beauty and personality.

Haaland has hinted at having a girlfriend before

Everyone knows that Erling Haaland is a beast on the pitch, but what he does off the pitch remains pretty much unknown. The Norwegian striker rarely talks about his private life, and most of his interviews are short and blunt. However, Haaland did once talk about an old girlfriend of his.

The former Dortmund player said, ” She was complaining because I didn’t have a lot of time for her. One day she asked me to choose between her and football. I sometimes miss her.” According to the British newspaper The Sun, the Manchester City talisman wanted someone in his life who made him feel at ease. Haaland may have found that in Isabel, whom Haaland trusts and who helps him keep his feet on the ground.

The 22-year-old striker has some rare time off due to the mid-season World Cup, in which he is not playing. Haaland was spotted enjoying his vacation with Isabel in a luxurious villa in Marbella.

Although a photo of Isabel Huagseng Johansen became viral on Instagram, there’s no verified account of her. It was reported that after news of Isabel and Erling Haaland’s relationship became public, she deleted her Instagram account. The Most Expensive Gift Cristiano Ronaldo Received on His Birthday 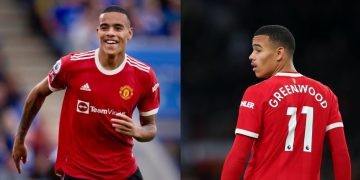 Is Mason Greenwood Back in Training? 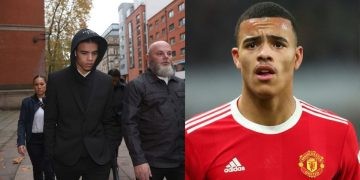 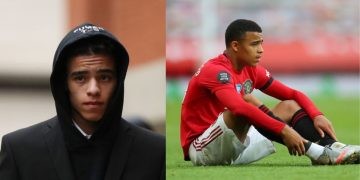 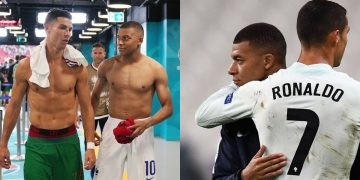