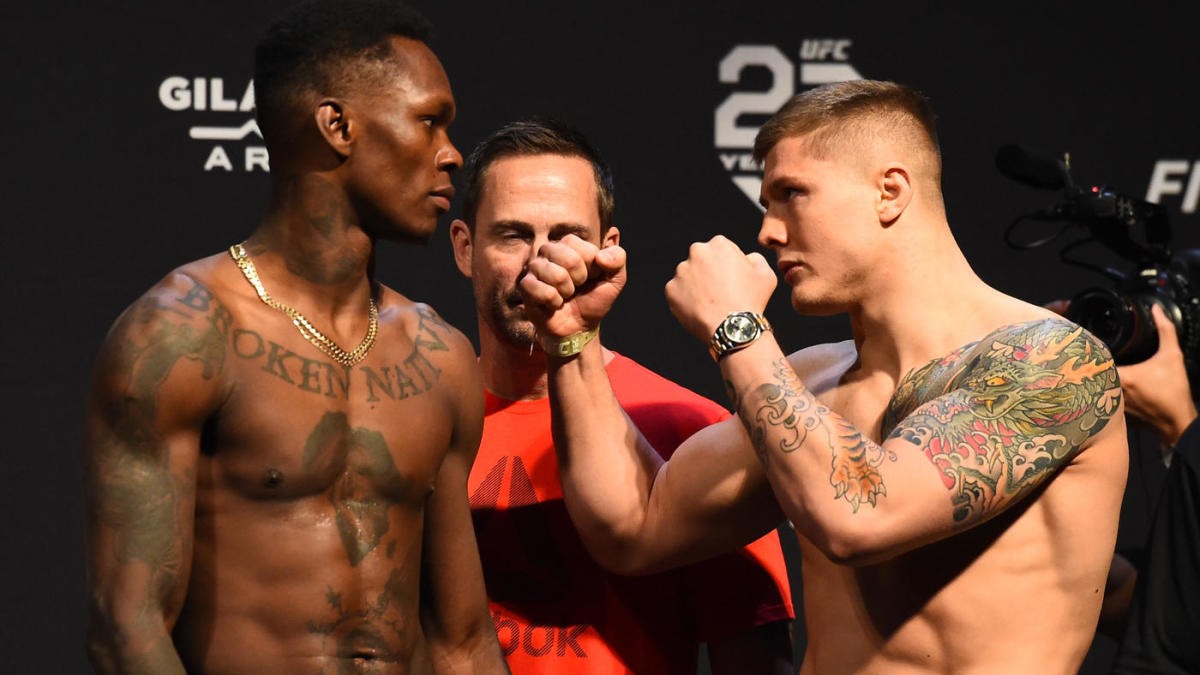 Israel Adesanya takes on Italy's Marvin Vettori in a rematch for the UFC Middleweight Championship.

The tickets for UFC 263 have sold out after the UFC officially confirmed the same on their social media platform. Israel Adesanya returns to action after his lackluster performance against Jan Blachowicz in his attempt to become a two-division champion at UFC 263 to take on Italy’s Marvin Vettori for the UFC middleweight championship.

However, the card gets bigger with Nate Diaz making his UFC return after a 15-month hiatus. Nate Diaz returns to the Octagon against #3 ranked Leon Edwards in UFC history’s first five-round featured bout at UFC 263. In another exciting fight, Deiveson Figueiredo returns to action in a rematch against Mexican Brandon Moreno for the UFC flyweight championship.

Also Read: Nate Diaz Shows Off His Welterweight Physique Ahead of UFC 263 Fight Against Leon Edwards

UFC 263 is stacked and will also see Demian Maia take on Belal Muhammad and Paul Craig take on one of the top prospects of the UFC, Jamahal Hill. Needless to say, the card is stacked and boasts of some exciting fights. The main card boasts of some of the best performances, so, expect a barn burner when it goes down on July 12 inside Gila River Arena in Glendale.

UFC 263 features the return of Israel Adesanya and Nate Diaz

Israel Adesanya has a lot to prove going against Marvin Vettori in a rematch. Adesanya and Vettori shared the cage during their early years in the UFC and have come a long way since then. Both the fighters remain undefeated in the UFC’s middleweight division since the fight and will look to cement their legacy as the best middleweight on the planet next month at UFC 263.

Meanwhile, Nate Diaz returns to action against Leon Edwards in a five-round featured bout. Diaz and Edwards were scheduled to share the Octagon in the co-main event of UFC 262. However, Diaz pulled out of the bout due to lingering back problems, and the welterweights now collide at UFC 263.

Needless to say, the fans have shown their support and the sold-out arena would look for nothing but exciting fights. In what promises to be a night filled with some entertaining match-ups, fans are likely to go home happy after UFC 263. UFC 263 goes down on July 12 inside Gila River Arena in Glendale.

Also Read: “I Can Smash You Easy”- Darren Till and Khamzat Chimaev Agree to Fight Each Other On an Instagram Live