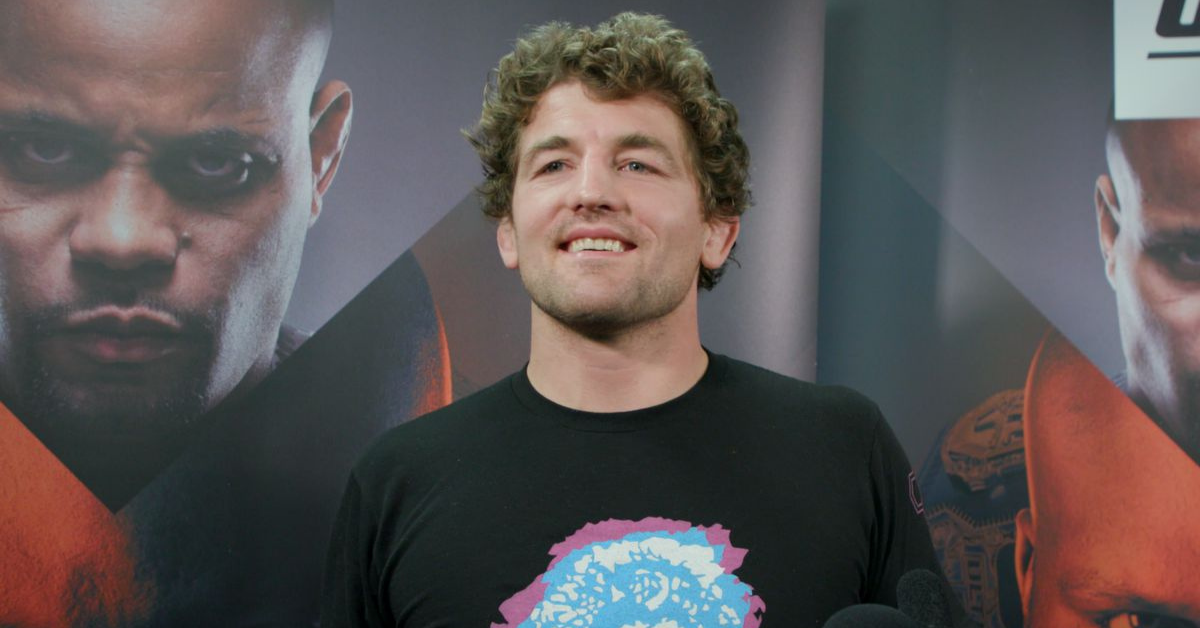 The ongoing dispute over negotiation between fighters and the UFC has brought the company on the backfoot. It has solicited reponse and reactions from all over the world, and the new fighter to join in the ranks, is former Bellator champion Ben Askren. Just last week, Jon Jones had created a media stir when he publicly called Dana White a “a fu***ng liar” and asked UFC to release him from his contract. Jon Jones targeted UFC and claimed that he was not being paid what he deserved. And now, joining Jon Jones with similar remarks is Jorge Masvidal, who recently claimed that UFC is paying game with him.

Masvidal was on his way to face Kamaru Usman for the UFC welterweight championship, however, the bout found itself in increasing negotiation disputes over the past few months. While both the fighters continues to blame each other on social media about overpricing themselves, Masvidal’s recent tweet claims that UFC is trying to play both the fighters. Masvidal also claimed that he is not making enough money, and requested for his release.

Jorge Masvidal joined Jon Jones for similar remarks on the organization, and within two weeks, UFC has found itself with two of it’s A-list fighters speaking against the company. This comes after rumors suggested that Henry Cejudo’s retirement from the sport had a lot to do with dispute over fighter’s pay. Adding on to this, ESPN journalist Ariel Helwani tweeted about the same, which caught Ben Askren’s attention. Askren replied,

Sounds like they have a revolt on their hands https://t.co/tlCt8eNJ9d

It’s hard not to agree with Ben Askren. The company has been under the criticism for not paying their fighters well from a very long time. Many fighters have raised their voice over dispute in negotiations, with Mark Hunt going the legal way to settle his grievances with the company. UFC fighter Nate Diaz also supported Jorge Masvidal in the entire issue. It is indeed a difficult situation for the company, with their light heavyweight champion vacating the belt, and hugely popular Jorge Masvidal asking to be released. Henry Cejudo’s absence from the bantamweight division has also caused a dent in the division, and it looks like UFC does have a hard time ahead dealing with fighters.

Also Read I “Why Make Me Fight for Half of What I Made?” – Jorge Masvidal Demands His Release