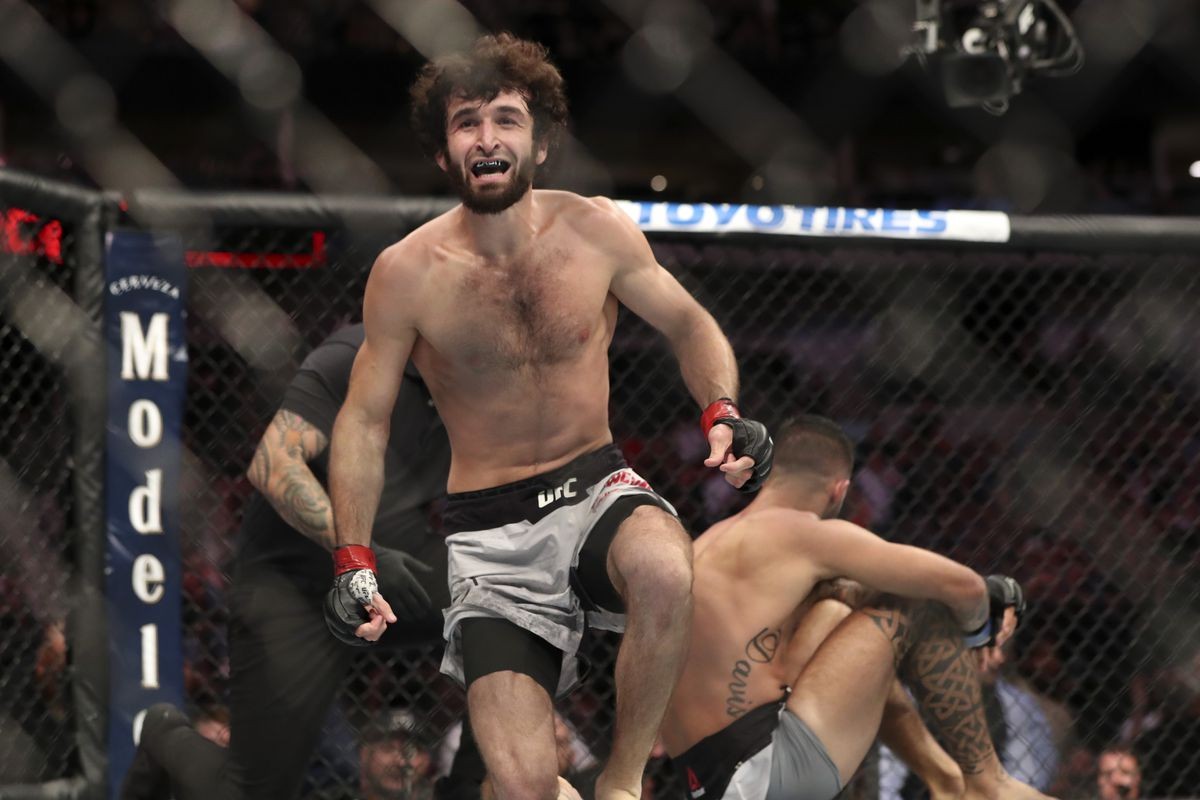 In what’s shocking news for every fight fan, the Dagestani fighter Zabit Magomedsharipov is leaning towards retirement. The featherweight contender was recently removed from the UFC’s rankings without any official statement. Even Zabit has not addressed the issue, and only time will tell what lies ahead for the Dagestani fighter.

According to the Russian media agency TASS, Zabit Magomedsharipov may no longer fight. “With a high probability, he will no longer fight,” the source said. Zabit Magomedsharipov has been widely quested as one of the best featherweights in the world, with the former lightweight champion Khabib Nurmagomedov heaping praise on the fellow Dagestani fighter by calling him the best featherweight on the planet.

Also Read: “About To Run Through the Heavyweight Division”- Jon Jones Vows to Bring Back the UFC Title From Nigeria 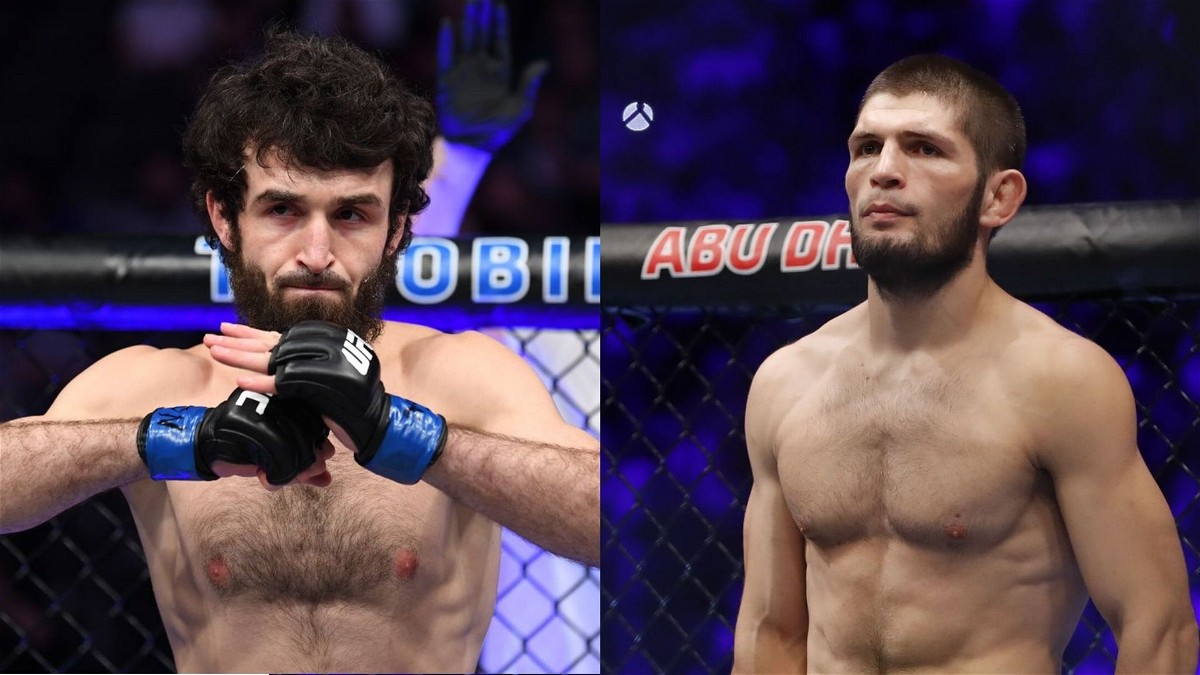 Zabit has been linked to a potential match-up with Yair Rodriguez for quite some time now. However, due to one reason or the other, the match-up has failed to see the light of the day. Earlier, Yair was banned for six months after he failed to reveal his location for a mandatory drug test. At the time, Zabit had expressed his interest in fighting for the championship belt.

Zabit Magomedsharipov was expected to return against Yair Rodriguez

Yair is planning on returning to the Octagon and has expressed his interest in fighting former featherweight champion Max Holloway next. Needless to say, there are a lot of exciting match-ups should Zabit decide to continue, however, it remains to be seen what lies ahead for the Dagestani fighter.

Zabit Magomedsharipov last appeared inside the Octagon back in 2019 with a comfortable decision win over Boston fighter Calvin Kattar. In what was a Fight of the Night performance for both the fighters, Zabit proved why he has what it takes to become the new UFC featherweight champion. 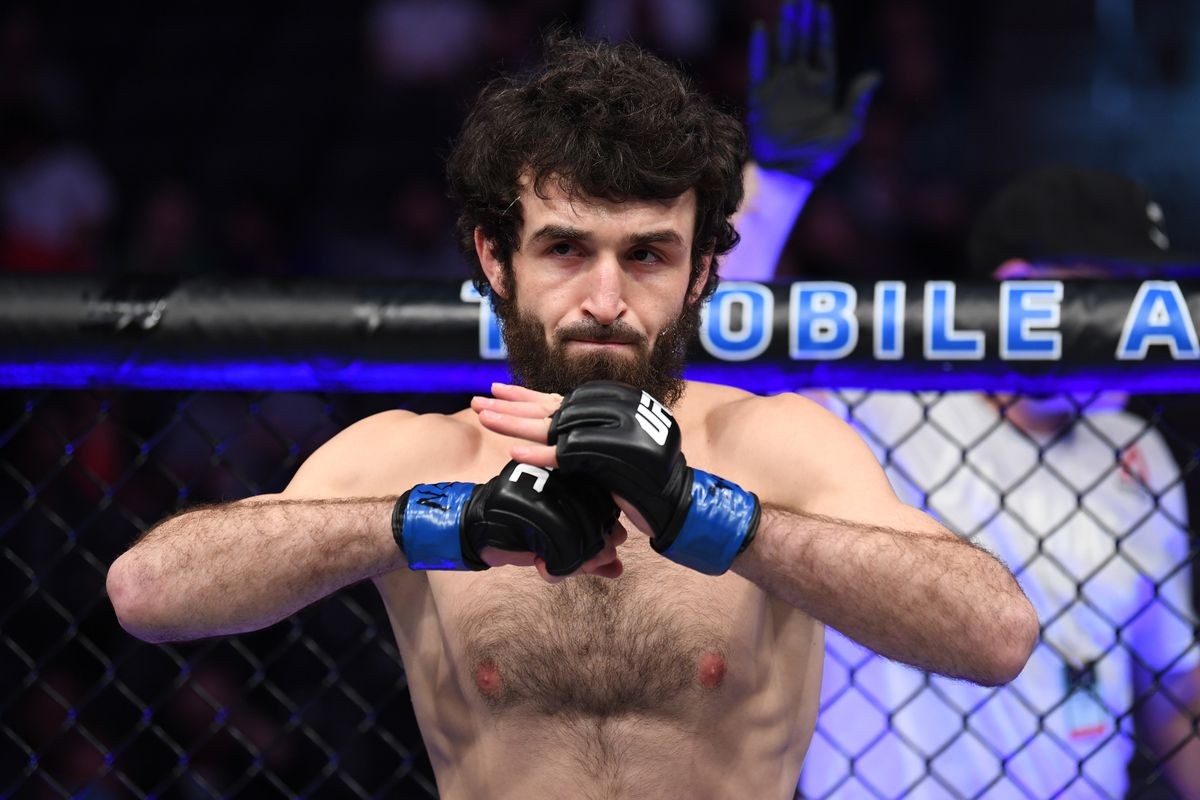 Many believe, Zabit’s exclusion from the UFC’s ranking was partly due to his inactivity. However, with Yair still in the rankings, having not fought longer than Zabit, it definitely raises some questions. Needless to say, UFC president Dana White will be ready to answer all these questions this weekend if he attends the post-fight press conference ahead of UFC Fight Night: Reyes vs Prochazka.

Floyd Mayweather Is Getting Knocked Out? Logan Paul Makes a Bold Prediction for His Next Boxing Match