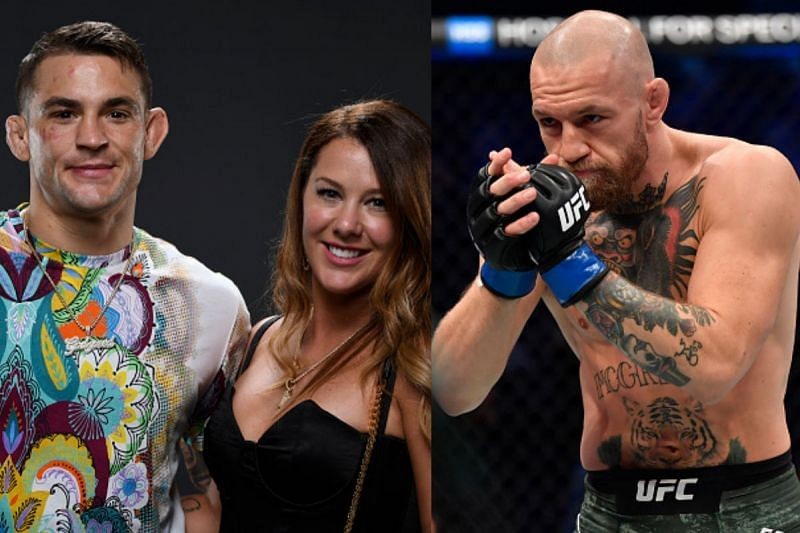 Conor McGregor and Jolie Poirier appear to have a never-ending back and forth with each other. This is because both are constantly taunting each other on social media. Moreover, the two clashed heads after UFC 264 as the Notorious crossed the line by making derogatory comments regarding Dustin Poirier’s wife. Whereas Jolie Poirier showed Conor a middle finger before walking out of the octagon.

However, it looked like the two have finally moved on from this entire controversy. But to everyone’s surprise, the Notorious has not moved on as he took a shot at Poirier’s wife once again on Twitter. He snapped back at a tweet from a parody account of Jolie Poirier and commented “Stay out of my dm’s bitch” 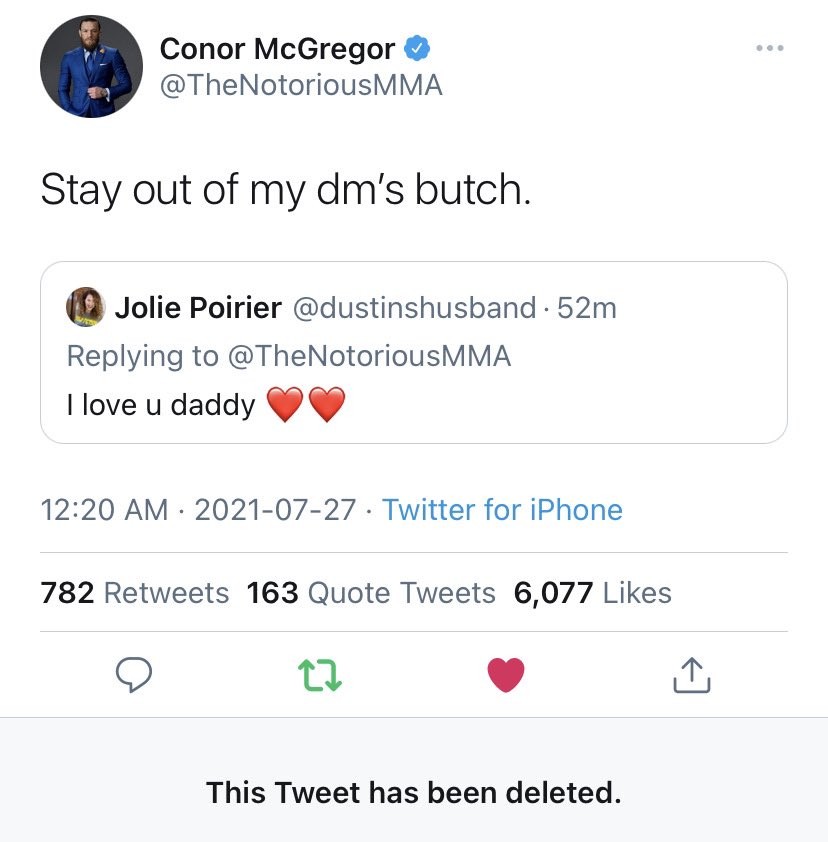 Although Conor McGregor deleted this tweet shortly, many fans took a screenshot of this tweet and posted it on different social media pages. As a result, this incident became viral and is creating a lot of noise. However, at first, it looked like someone hacked the Irishman’s Twitter account. But the Irishman did not mention anywhere that his account was hacked.

This leads everyone to believe that The Notorious had made a mistake. Moreover, this is not the first time that McGregor has passed a controversial statement and later went on to delete the tweet. Earlier this month Conor posted a tweet where he took a shot at Jolie Poirer for sending her a dm and later decided to delete the tweet. He clarified that he was drunk while he was posting on Twitter.

However, the former champion has not given any explanation for posting a tweet this time around. Therefore everyone will be waiting to hear his reason.

Is Conor McGregor petty for going after Dustin Poirier’s wife?

It looks as if Conor McGregor has lost the plot by repeatedly going after Jolie Poirier on social media. Initially, everyone thought that the Irishman wanted to mess around with Dustin Poirier’s head to gain an edge. But now this entire drama looks far-fetched as McGregor is constantly using the same things. 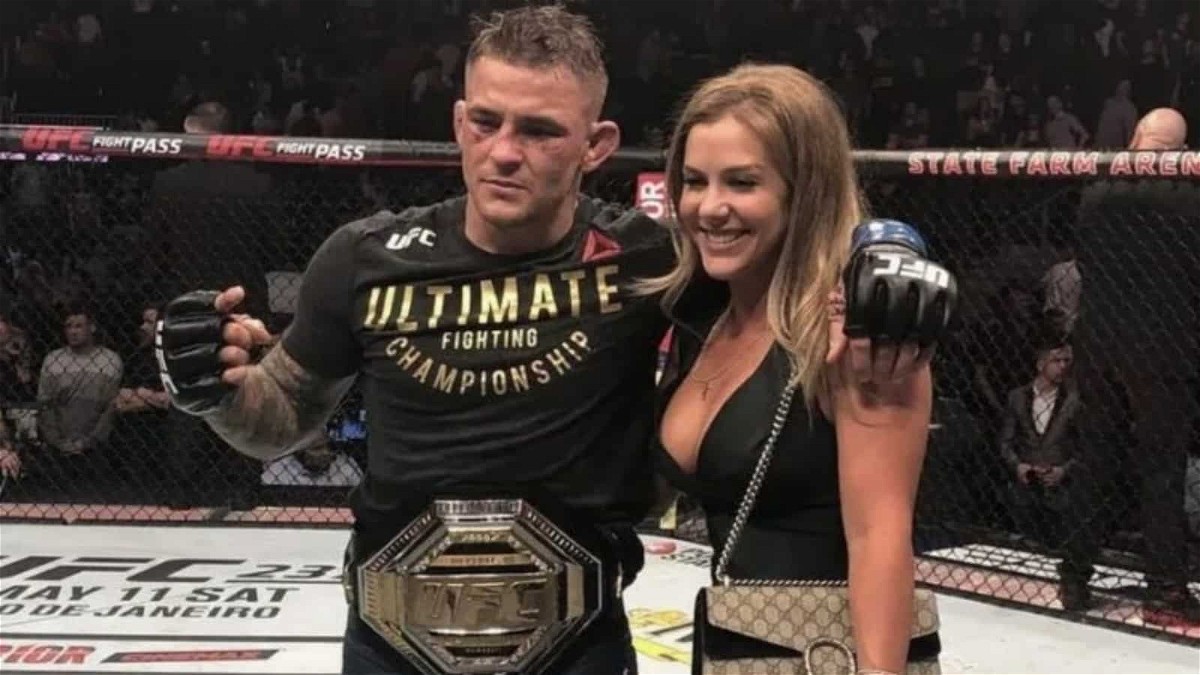 Moreover, it has been more than two weeks since UFC 264 and the Irishman is still bringing up this topic. Therefore one can assume that McGregor is petty for trying to cling to this dm incident. As a result, many fans have criticized him for involving Poirier’s family. Even UFC President Dana White believes the same and the former champion should stop clinging on this episode.

It would be better for McGregor to keep Jolie Poirer out from his rivalry with Dustin Poirier. This is because The Diamond is completely unaffected by his comments. In the end, Conor McGregor should focus on his recovery and come back in the UFC with a bang.