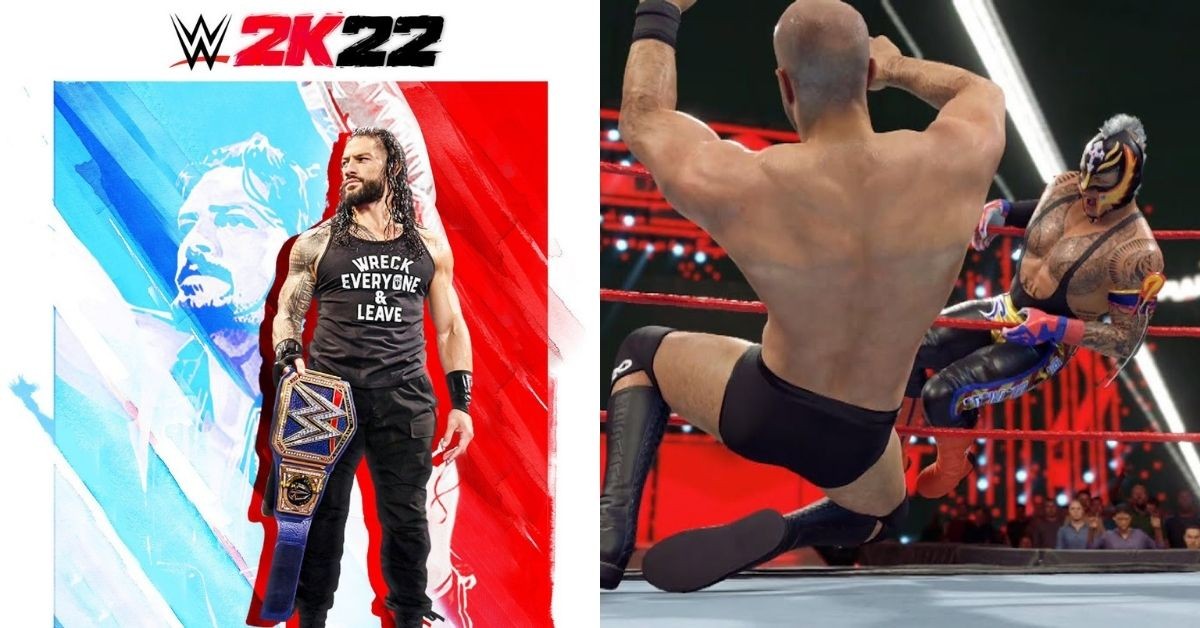 WWE has been the biggest producer of wrestling video games. They have been releasing games annually over the past decade. Their recent release of WWE 2K22 has garnered a lot of love from the wrestling fans, which was a significant improvement from the fully bugged WWE 2K20.

Who’s ready for the weekend?! Comment below which mode you will be playing in #WWE2K22 all weekend long! #WeekendMood (@NaomiWWE) pic.twitter.com/Yq6vPar19S

Stephanie McMahon revealed WWE is working on an RPG game

Chief Brand Officer, Stephanie McMahon, has expressed the company’s delight on the success of their recently released video game while talking about WWE’s 2022 Q1 earnings. She considered 2k22 a critical success after garnering the highest Metacritic scores on PlayStation and Xbox. She revealed that a new role-playing game would be announced soon.

Please join us in congratulating @WWE‘s Chief Brand Officer @StephMcMahon for being selected as one of @Variety‘s 2022 Women’s Impact honorees. Variety’s list highlights women who made an impact on the media landscape over the past year. https://t.co/O2enCTLSIL pic.twitter.com/fBvIBb7hoq

McMahon confirmed that WWE has signed a new deal with a role-playing game space. She discussed the importance of gaming for the company in catering to the next generation of audiences. She noted that the people from the gaming audience are 34 years old or younger.

No other company comes close to competing with WWE in creating a wrestling game. But, over the years, their games have shown a real lack of quality in various aspects. Fans claim that the game developers are lazy in trying to create better gameplay, even though the graphics and controls are seamless.

The game prior to the latest one, WWE 2k20, was a disaster. Fans had numerous issues with the game due to a lot of bugs. It is the worst game ever created by the WWE. It looked like the company released an unfinished product.

The game developers made amends after releasing a much more polished game with WWE 2K22 which had new sets of controls and gameplay. This could be the beginning of the company’s attempt to establish its position in the video game industry. Share your opinions in the comments below.