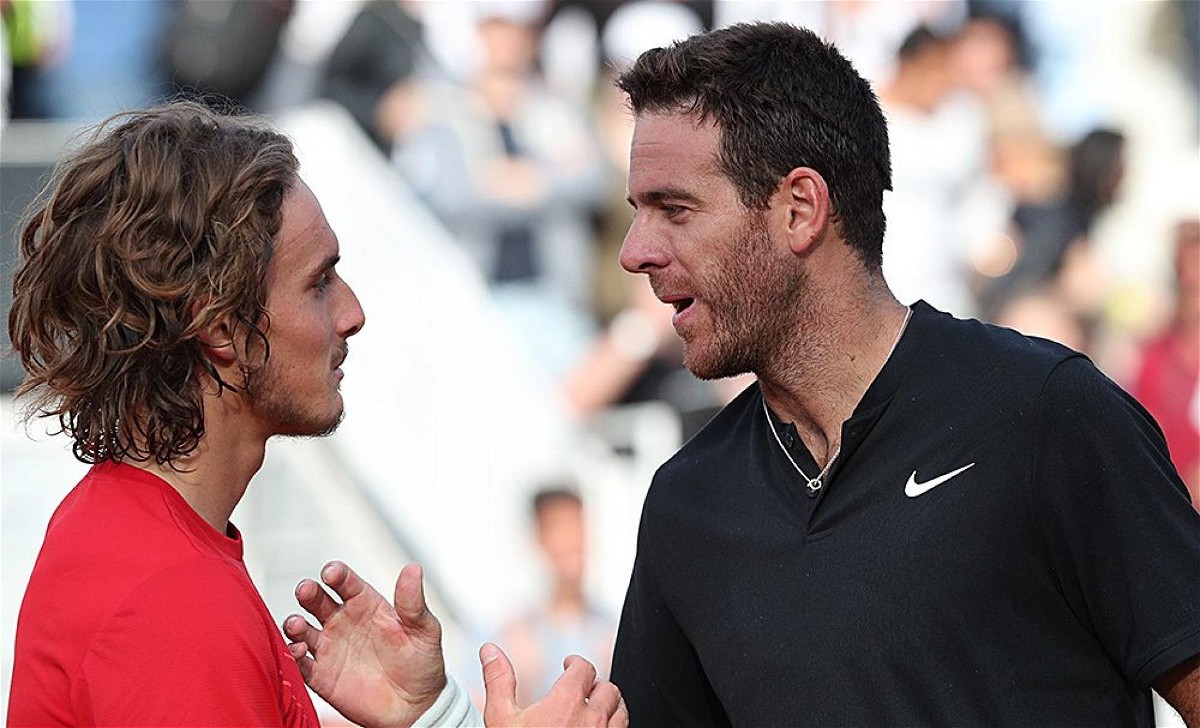 Juan Martin Del Potro has had a decorated career in the sport of tennis. When he entered the sport he was just another teenager. However, people started taking him seriously after he became the first person way back in 2009 to defeat both Roger Federer and Rafael Nadal, the two greats of the sport.

The only other person who holds this record is none other than Novak Djokovic. Similarly, the Argentinian was the only person from 2009 to 2012 who had won a grand slam title apart from the big 3 that is, Roger Federer, Rafael Nadal and Novak Djokovic.

Juan Del Potro, the former third rank holder was known by his fans as the ‘Tower of Tendil’ owing to his height. All of this glory and yet it is very sad to see a player with bright prospects bowing down to the plethora of injuries which caused a major dent in his form and overall confidence as well.

Recently while participating in the Argentina Open 2022, he hinted at retiring very soon, maybe after the end of the tournament. This announcement was followed by a huge wave of support from his fans, family, and other players of the tennis fraternity towards the player.

One of the players who spoke highly about Del Potro was the young Greek player, Stephanos Tsitsipas.

Stephanos Tsitsipas, the young 23-year-old Greek tennis player who is currently world number 4 in the ATP ranking list spoke highly about Del Potro following the latter’s emotional end to the tournament. While not confirmed, many believe it to be Juan Del Potro’s last match.

Tsitsipas is around 10 years younger than Del Potro, claims that he used to watch the Argentinian’s matches when he was a child and considers him to be the best alongside Roger Federer. Tsitpas said,

“Del Potro has always been my favourite tennis player, along with Federer. I grew up watching him play, and now I’m so sorry to see him announce his retirement in tears. He has had a huge impact both in my career and in the entire world of tennis”

It is worth noting the fact that in the growing year of Tsitsipas, Del Potro was in his prime years and also won the US Open 2009 by defeating the in-form Roger Federer, only when he was only 20 years old.

Stephanos had the honour of playing his idol at the Italian Open 2018, wherein Del Potro picked up a comfortable victory in straight sets.