Kamaru Usman just conquered his biggest adversity inside the octagon to date in Gilbert Burns in UFC 258. That went down as the 3rd successful title defense made by Usman. Recently, Stephen Thompson sat down in an interview to discuss this same spectacular victory secured by Usman.

He talked about the adversities The Nigerian Nightmare faced during the bout and him finishing Burns in the 3rd round with a jab. Wonderboy also asserted that Kamaru would never strike with him if they ever meet inside the cage. According to Thompson, the champ would rather take him down instead of swinging with him. 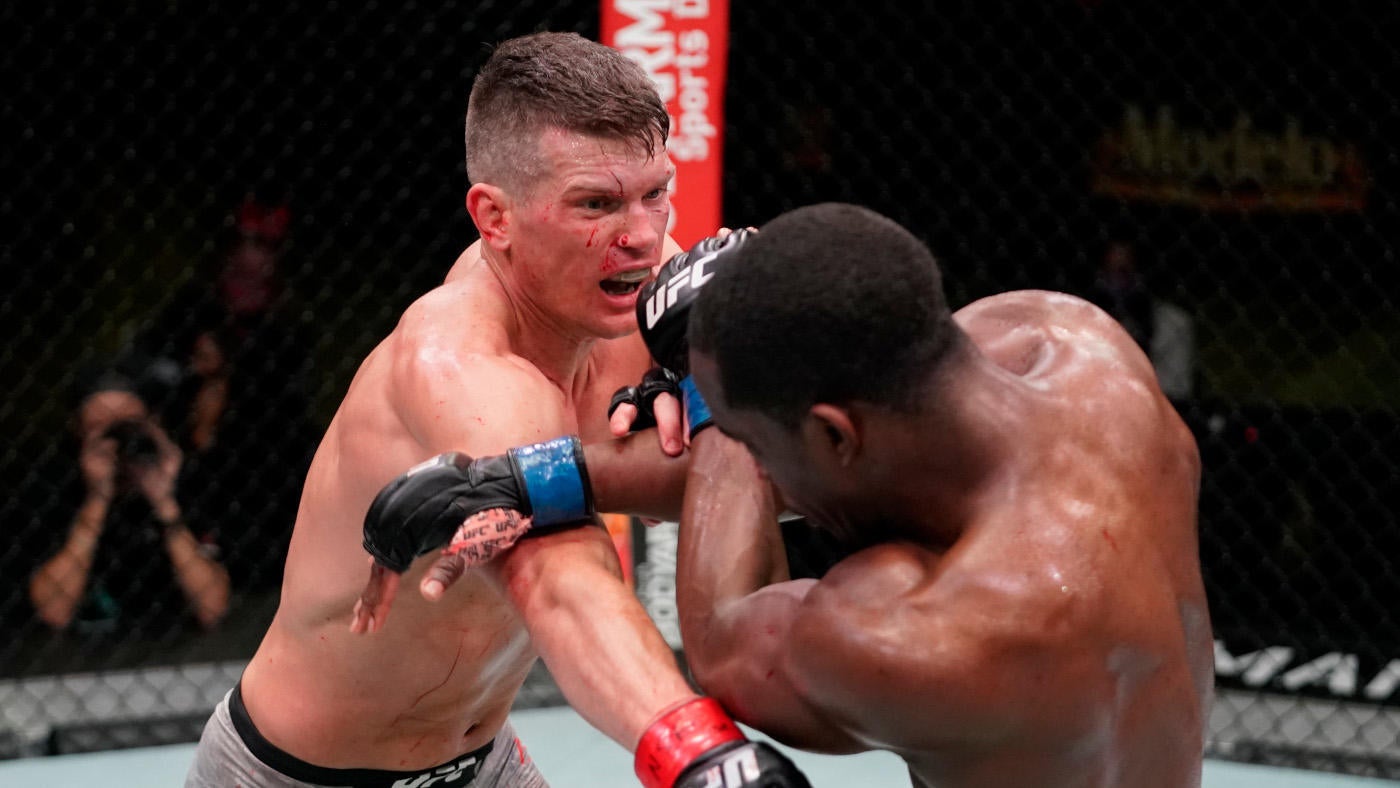 Check out what he had to say about Usman’s possible game plan against him if they ever meet:

But, uh, dude, hats off and thumbs-up to an amazing performance for Usman for sure.”

With a scintillating victory over Durinho and showcasing his evolution and ability to finish top guys with a jab, Usman has certainly cemented his place as a great welterweight champion. Many more defenses seem yet to come from Usman given that he’s proving to be increasingly nightmarish for his opponents inside the cage. 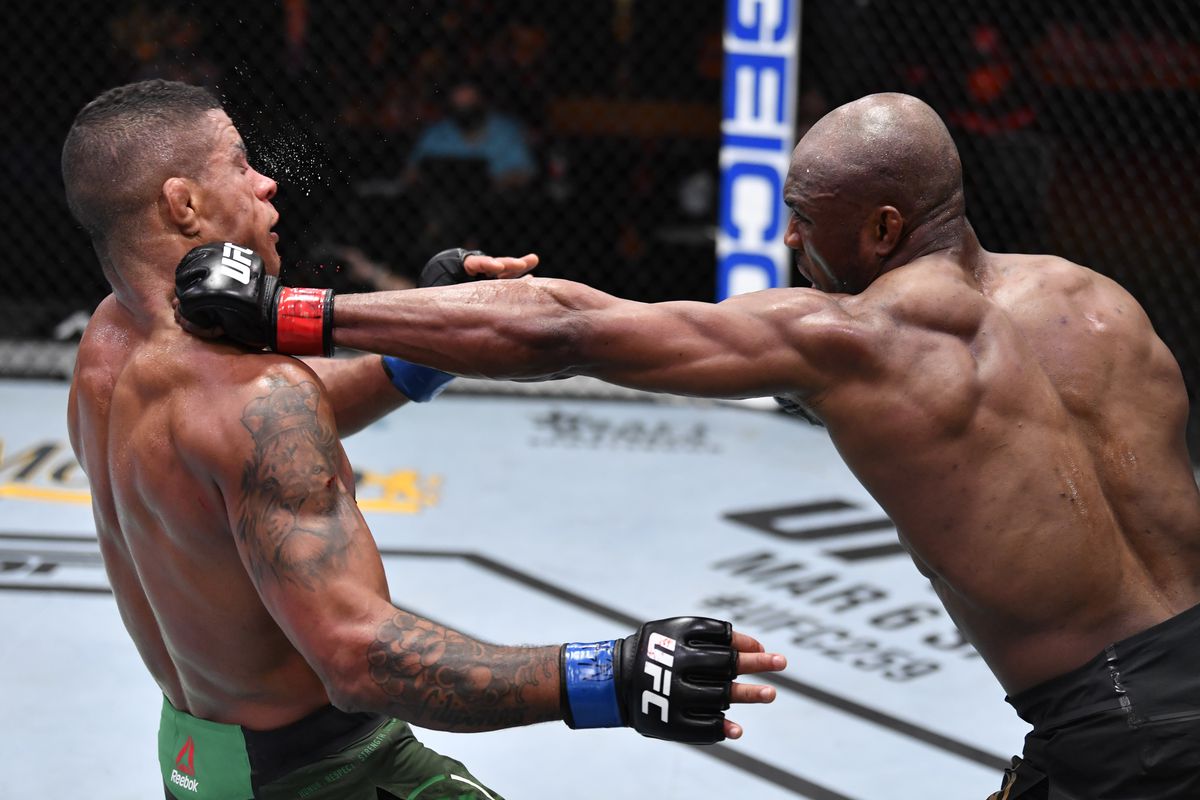 Talking about Stephen Thompson, he’s one of the greatest strikers MMA has ever witnessed. With an undefeated pro kickboxing record of 57 wins and no loss, there’s a reason he’s so confident when he says that even the champ won’t swing with him. Despite his high ranking among the welterweights, he is still yet to get a title shot for the first time since losing to Tyron Woodley in the championship bout.

What do you think Kamaru’s game plan would be against Stephen Thompson if they ever face each other? Don’t forget to let us know in the comments section down below.