Summer is traditionally the busiest season for the gaming sector. Aside from E3, there are a number of other events where firms make important announcements and unveil new products. The event of Summer Game Fest is set to return according to creator Geoff Keighley.

2 days away from #SummerGameFest Kickoff Live and a big weekend for video games.

Here's a look at some of what's ahead! pic.twitter.com/6sGHxh97qc

Will Summer Game Fest get the required viewership?

While E3 2021 may be the center of most people’s attention in the next week, Summer Game Fest is also due to begin in just a few days. Geoff Keighley, the host and producer of this showcase, has now given potential viewers a better idea of what to expect from it ahead of its launch on June 10. Most significantly, he mentioned the total number of titles that will be available during the Fest kick-off webcast.

Summer Game Fest, as revealed by Keighley on Twitter today.

It's the most wonderful time of the year.

Thursday, #SummerGameFest Kicks off with a spectacular live event — with 30+ games, special guests, musical performances, Day of the Devs and more.

Here's the hype trailer I personally edited to get us all in the mood for this summer. pic.twitter.com/fLLrnxVeaO

It will provide new looks at over 30 different video games in total. Based on the number of people who had already signed up for the showcase, it was obvious that there would be a lot to see at this time. While the titles’ names haven’t been revealed yet, Keighley did provide a new video to assist fans “get in the spirit for this summer.” 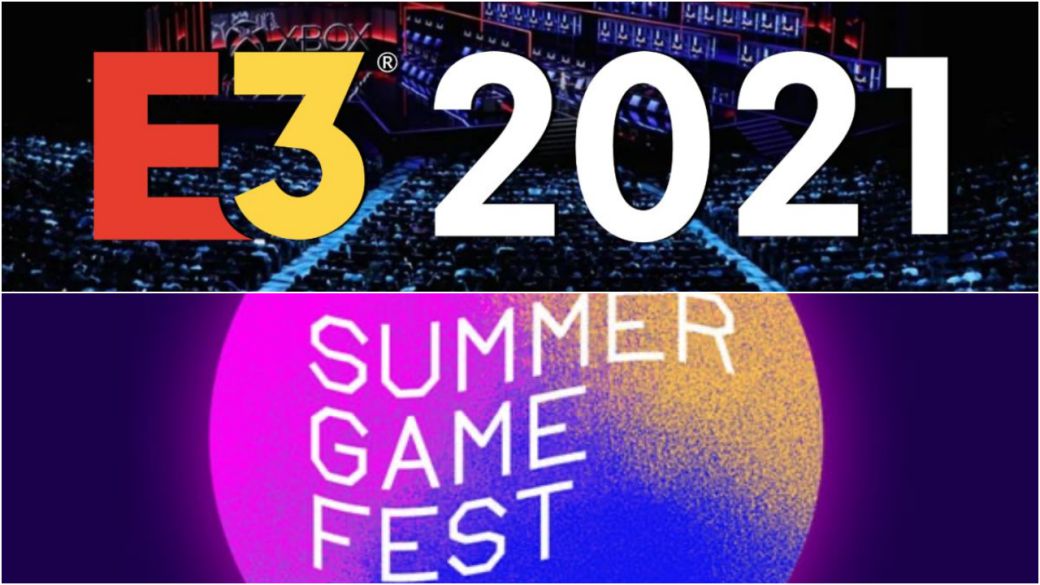 Summer Game Fest, unlike its E3 competitor, is a season-long event. Despite the fact that Kickoff Live is the major event, the Ubisoft Forward on June 12 will be a part of the Fest’s celebration.

EA has some surprises

EA Play Live will close out The Game Fest 2021 on July 22. It is one of the summer’s most anticipated events, will showcase Electronic Arts’ wide range of projects. EA Play Live 2021 does not yet have a release date.

Despite the fact that there are more doubts than answers when it comes to what will be shown at  Fest, one title in particular has been teased ahead of time. According to recent reports, Elden Ring, FromSoftware’s highly awaited action game, will finally be revealed at this Thursday’s presentation. On Twitter, Keighley seemed to imply that this was the case in a subtle manner.

Excited that #SummerGameFest will be streaming live to @YouTubeGaming on Thursday! Going to be a big summer for video games, and we've got some good surprises lined up! pic.twitter.com/DFh1kKTcYP

Also Read: Schedule for E3 2021: Get Ready to Feel the Thrill