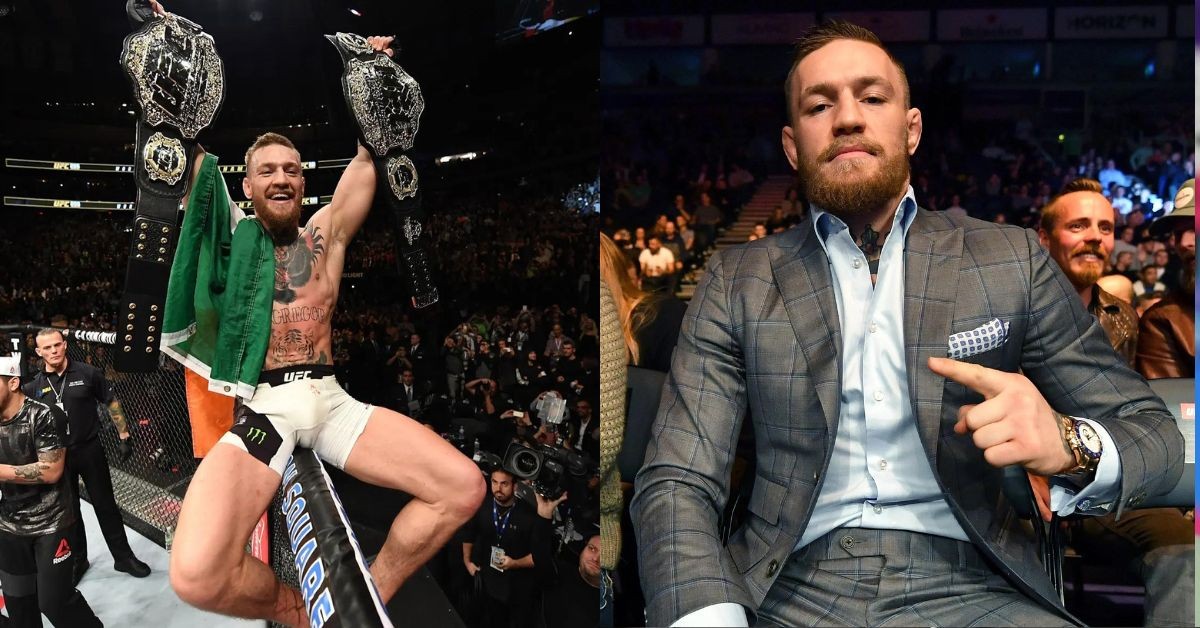 Conor McGregor is the biggest name in MMA right now and has been for the better part of the last decade. McGregor’s achievements inside the octagon have seen him scale the heights of both the featherweight and lightweight divisions. McGregor is the first fighter in the history of UFC to hold championship belts across two divisions simultaneously. He is also the first fighter to secure stoppage victories in the featherweight, lightweight, and welterweight divisions.

Conor McGregor stunned the world when he knocked out Jose Aldo in 13 seconds to win the UFC featherweight championship. In the process, he not only claimed the fastest victory in a championship match but also snapped Aldo’s decade-old undefeated streak.

McGregor’s achievements go beyond the octagon, and have also competed against the former world champion, Floyd Mayweather, in what was billed as the “Money Fight.” Mayweather earned a whopping $100 million as his bout purse, while McGregor earned $30 million from the bout.

However, the total earning of Mayweather was reported at around $275 million. McGregor’s total earnings from The Money Fight were reported at $130 million. The fight recorded the second-highest PPV buy-rate in the history of sports entertainment.

However, McGregor beat Khabib in the third round in the judge’s scorecard, becoming the first fighter to win a round against Khabib Nurmagomedov. UFC 229 became the highest-grossing PPV with 2.4 million buys.

At UFC 196, McGregor suffered his first loss inside UFC at his welterweight debut against Nate Diaz, where he lost the fight via submission in the second round.

McGregor would later avenge his loss at UFC 202, securing a majority decision win over Nate Diaz. Both the PPV brought in more than 1.5 million buys.

McGregor’s rivalry against Khabib Nurmagomedov is regarded as one of the most heated rivalries in sports entertainment, with both the fighters going back and forth at each other even today.

McGregor is the founder and owner of the Proper 12 brand that manufactures Proper 12 Irish Whiskey. The name of the whiskey is named after his hometown of Crumlin in Dublin 12.

Conor McGregor maintains he is a billionaire now. Be that as it may, according to recent estimates, McGregor’s net worth should come close to $500 million.

McGregor’s net-worth has plummeted to $500 million-milestone after selling his stakes in his Whiskey company Proper 12.

McGregor would later make a return to the octagon at 170, after a year hiatus, and pick up an impressive victory against Donald Cerrone, knocking him out in 40 seconds at UFC 249.

McGregor announced his retirement from the sport after expressing his frustration with UFC President Dana White over not landing a fight. However, McGregor would return later to face former interim champion Dustin Poirier at UFC 257.

McGregor lost his return fight in the lightweight division as Dustin Poirier picked up a KO win in the second round against Conor McGregor in the main event of UFC 257. 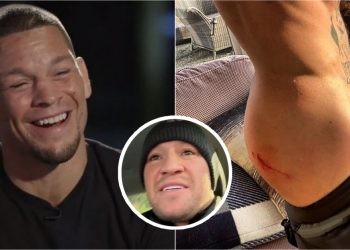 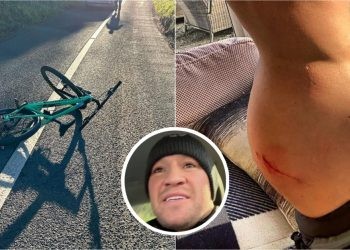 One aspect of life which is very certain is the fact that it is extremely uncertain! Recently, Conor McGregor found ... 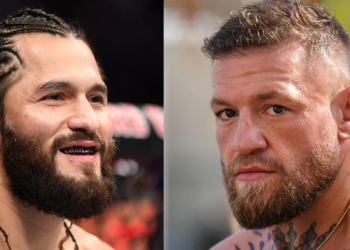 UFC welterweight and BMF title holder, Jorge Masvidal has been out of action for a while. Last taking on best ... 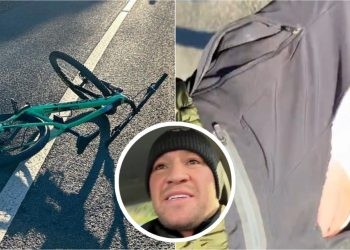 Former two-division UFC champion Conor McGregor just got away with a serious accident. Recently, Conor has been in the headlines ... 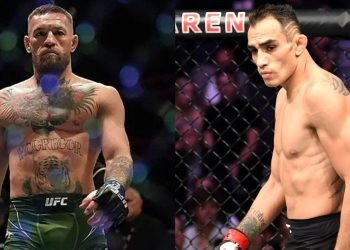 The coaches have not been announced for the upcoming 31st season of The Ultimate Fighter (TUF). But it seems like ... 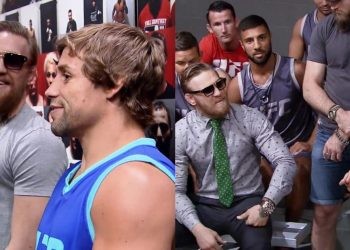 The Ultimate Fighter (TUF) 22 saw Conor McGregor and Urijah Faber competing as the coaches. At the time, Conor was ... 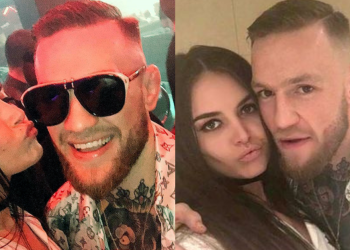 Conor McGregor is known for the drama he brings. However, on recent occasions, most of the drama has occurred outside ... 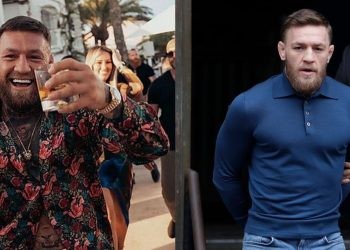 Conor McGregor is once again among the headlines for something he did. The Notorious One is being investigated by law ... 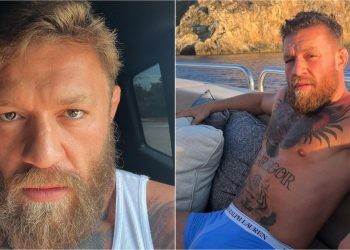 Conor McGregor once again finds himself in a legal battle as an incident from his past comes back to haunt ... 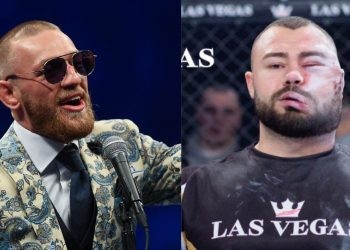 Conor McGregor has an interesting stance when it comes to slap fighting. Recently, 'The Notorious,' came across disturbing footage of ...