For a long time, Michael Bisping carried the flag of the UK in MMA. And after him, the responsibility to represent the UK in MMA lies on the shoulder of Darren Till.

Darren “The Gorilla” Till

Coming from Liverpool, Darren Till started training in Muay Thai when he was only 12 years old. After a nasty altercation that led him to get stabbed twice in the back, Darren Till was forced to go to Brazil where he continued working on his skills to be a phenom in kickboxing. Till is unbeaten in his kickboxing career with 44 wins and 33 knockouts.

Darren Till Net Worth and Salary

Darren Till suffered the first loss of his MMA career against Tyron Woodley. He would then suffered a devastating knock out loss to Jorge Masvidal. However, Till has changed his fortune after moving up to the middleweight division. Till beat the former middleweight title contender Kelvin Gastelum on his middleweight debut.

The Gorilla has fought for the UFC welterweight title against Tyron Woodley at a very early stage of his MMA career. He has won two fight of the night bonuses and one performance of the night bonus in his UFC career. He was the co-main event of the MSG card(UFC 244) alongside Kelvin Gastelum.

The Gorilla has fought in the UFC welterweight and middleweight division since his UFC debut. His biggest wins in UFC are against Donald Cerrone, Stephen Thompson, and Kelvin Gastelum.

Till has three losses in his UFC career. He has lost to former champions such as Robert Whittaker, and Tyron Woodley. He has one KO loss in his record and that was against the BMF, Jorge Masvidal.

Till has launched his clothing line Rawdog and it has received a massive response from the fight fans. 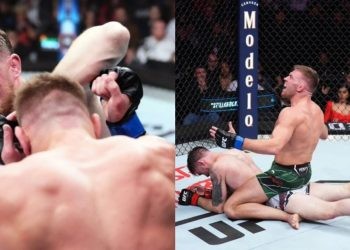 Darren Till took on DricusDu Plessis on his UFC return. Till fought for the first time in 2022 and his ... 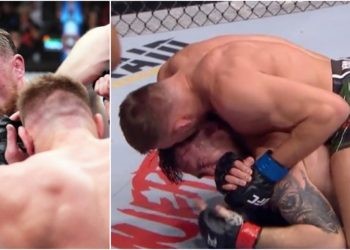 “I Feel Bad for Him”- Darren Till Advised to Retire From MMA After Another Embarrassing Submission Loss at UFC 282, Fans Say Injuries Ruined Till’s Career

Darren Till returned to the UFC to fight Dricus du Plessis on the main card of UFC 282. After an ... 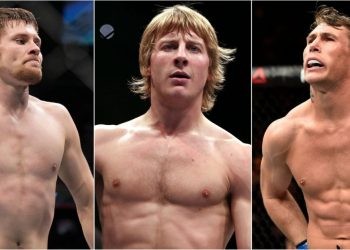 UFC 282 takes place inside the T-Mobile Arena on December 10th. After a severe shoulder injury to Jiri Prochazka, the ... 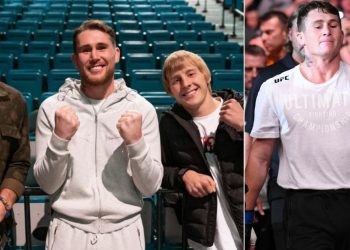 After more than a year, Darren Till will finally step inside the UFC Octagon as he takes on Dricus du ... 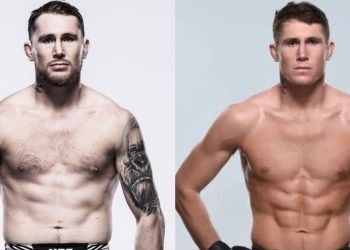 One of the top UFC welterweight contenders, Darren Till, is going to be back in the octagon at UFC 282. ... 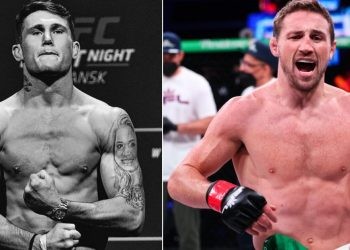 Darren Till will step inside the Octagon this weekend against South African Dricus Du Plessis on the main card of ... 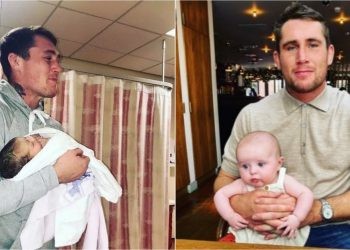 UFC middleweight fighter Darren Till will be back in action this weekend after a long layoff. His last fight was ... 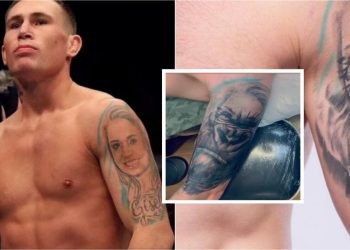 One of the most exciting talents from the UK, Darren Till will return to the Octagon at UFC 282. Till's ... 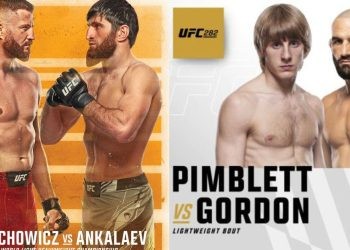 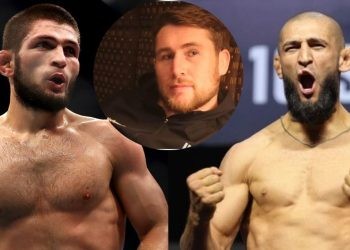 UFC Middleweight Darren Till has addressed the criticism directed towards him and teammate Khamzat Chimaev after the UFC 279 incident, ...