He is Flashy, He is Dynamic, and He knows how to entertain the fans. They call him “The Last StyleBender” and rightfully so. Israel Adesanya is the first Nigerian born to hold the UFC middleweight champion. 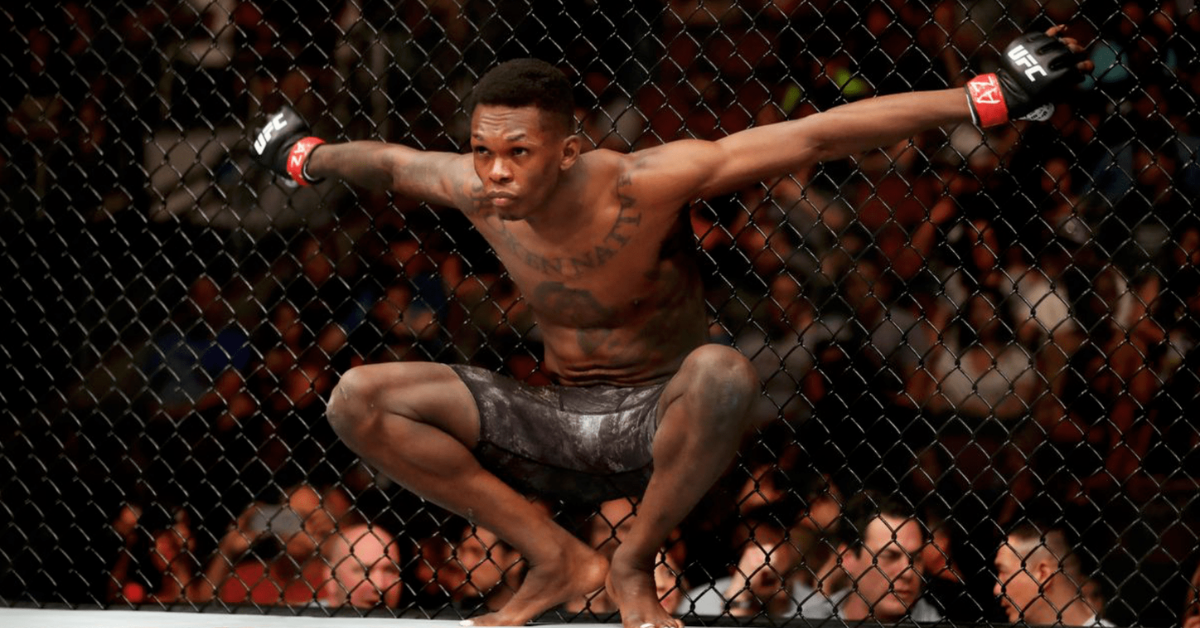 In kickboxing, Israel Adesanya has won Cruiserweight and Heavyweight title in the King of the Ring. He also dominated opponents in kickboxing at Glory.

The UFC middleweight champion has only lost once in his mixed martial arts career, which came against Jan Blachowicz in the light-heavyweight division back at UFC 259.

Israel Adesanya Net Worth and Salary

The net worth of the UFC middleweight champion is around $2 million. 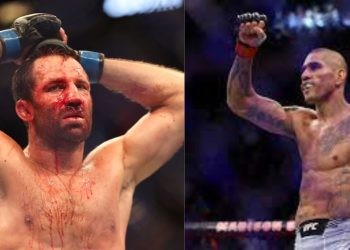 Former UFC Middleweight and Strikeforce champion Luke Rockhold made his departure from the sport at UFC 278. After three consecutive ... 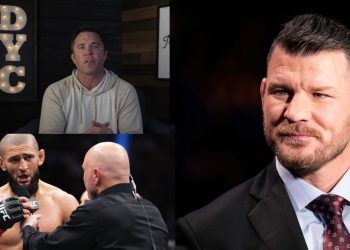 UFC Hall of Famer Michael Bisping believes Khamzat Chimaev is the biggest bad guy of the current generation in the ... 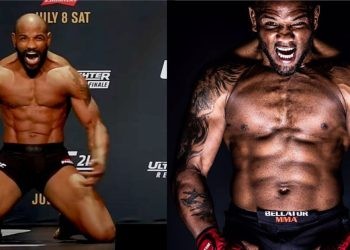 Yoel Romero might be one of the scariest and perhaps greatest fighters to have fought in the UFC. 'The Soldier ... 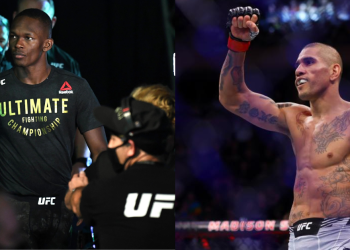 Israel Adesanya faces his biggest challenge yet at UFC 281. Not only is the Stylebender going up against an old ... 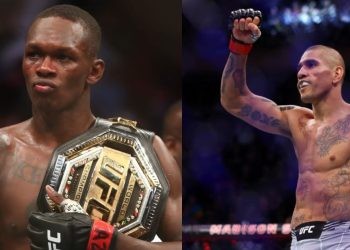 The Current Middleweight Champion Israel 'The Last Stylebender' Adesanya is all set to take on his biggest rival Alex 'Poatan' ... 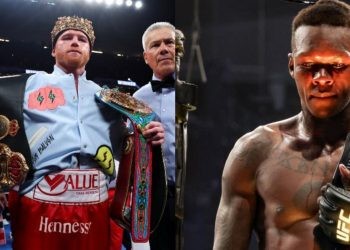 The age-old debate about the pay difference between boxers and MMA fighters continues. Canelo Alvarez recently completed his trilogy against ... 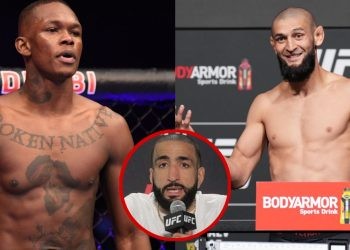 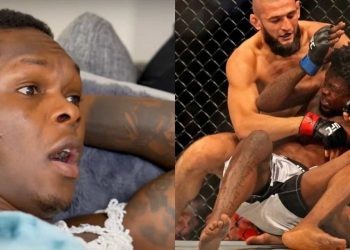 Israel Adesanya has been a dominant champion in the Middleweight division of the UFC. After making his way to the ... 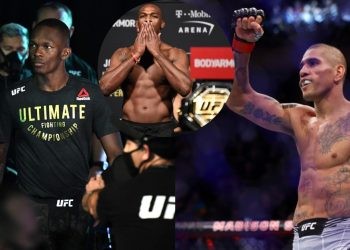 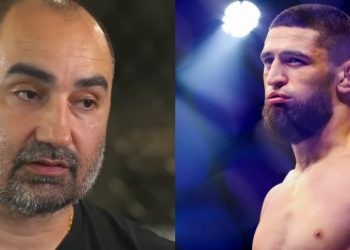 Khamzat Chimaev is perhaps the most popular active fighter in the UFC right now. His star power is set to ...