Kevin Wayne Durant or more famously known as KD is a small forward for the Brooklyn Nets. Hailing from Washington D.C , Kevin Durant was born on the 29th of September in 1988. He grew up with his siblings in Prince George’s County.  His parents, Wanda and Wayne were divorced and so KD was raised by his mom and grandmother.

Growing up, he was a fan of the Toronto Raptors and his favorite player is Vince Carter. Kevin Durant had his eyes set on being a future NBA player from a very young age.

Since joining the NBA in 2007, Kevin Durant has made a name for himself as one of the best NBA players of all time. He has won two NBA championships so far, both with the Golden State Warriors. Together with that, he won back-to-back championships with them as well. He also bagged the 2017 Finals MVP trophy for his exceptional performances on the court. Together with Stephen Curry, Klay Thompson, and Draymond Green, Durant formed a super team at The Bay. The team that almost won three titles in a row. 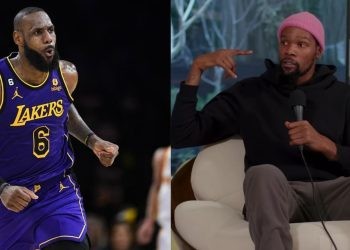 Kevin Durant recently discussed LeBron James and his upcoming milestone. Fans will certainly be aware that the Los Angeles Lakers ... 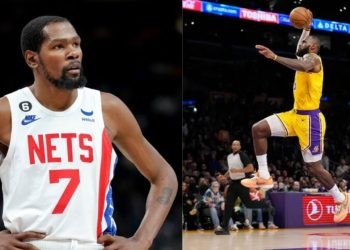 “Bron Was Always a Scorer” – Kevin Durant Calls LeBron James’ ‘Pass-First’ Play Style a Myth, Says 4x NBA Champion Is the No.1 Scorer in the NBA

NBA fans are loving Kevin Durant for bringing up a very valid point about LeBron James. As we all know, ... 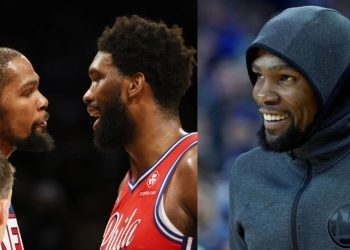 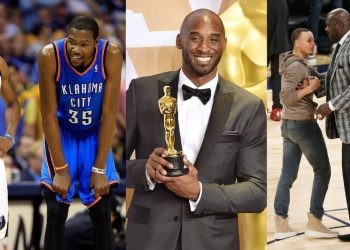 Nothing captures the world more than a cinematic masterpiece. Hollywood is at the heart of the United States of America. ... 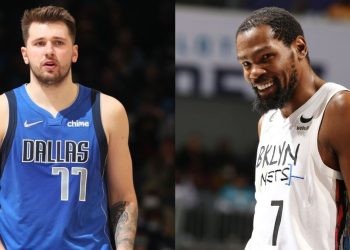 Luka Doncic has been the talk of the town this season. The NBA has been left baffled by the numbers ... 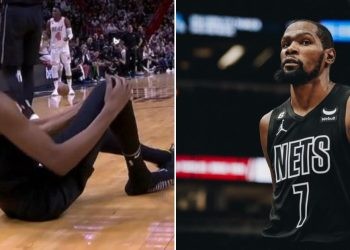 Brooklyn Nets superstar Kevin Durant has been the team's best player so far this season. He helped the New York-based ... 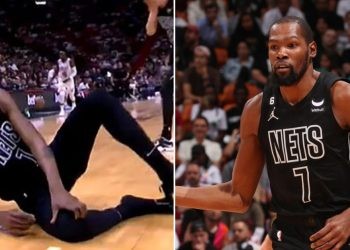 The Brooklyn Nets have turned their season around in style this year. Since Jacque Vaughn replaced Steve Nash on the ... 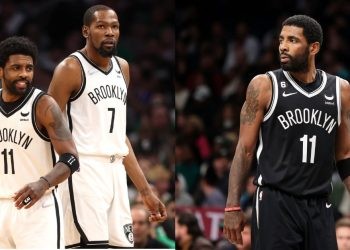 Brooklyn Nets point guard Kyrie Irving is having a roller-coaster of a season with the New York-based team. It is ... 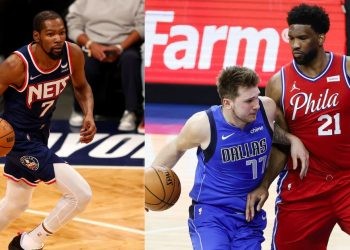 Did the NBA choose Luka Doncic over Kevin Durant? Fans might be aware that the league has several awards to ... 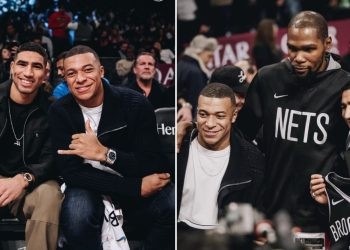 Kylian Mbappe's name has been on everyone's lips ever since the FIFA World Cup 2022 began in Qatar. He took ...