Kobe Bryant is a former NBA player who used to play for the Los Angeles Lakers. He is widely regarded as one of the greatest players of all time to ever grace the game. In addition to that, many believe that no one can come close to his work rate and elite mindset of always wanting to win. Kobe always believed in the Mamba Mentality. He has mentioned on many occasions that it meant doing whatever it takes to become a better version of yourself.

The Black Mamba won 5 NBA championships with the Lakers and became one of the franchise’s best players of all time. In addition to that, he also formed a formidable partnership with Shaquille O’Neal. The pair led the LA-based franchise to a 3-peat (2000, 2001, & 2002).

Kobe Bryant left us in 2020, due to a tragic helicopter crash. His daughter, Gianna also passed away unfortunately in the crash. Not only the basketball community, but the entire world also mourned the loss of Kobe. That speaks at length about what he meant to us all.

Kobe founded the “Mamba and Mambacita Foundation” in 2016. The purpose of the charity was to help young athletes who do not have the right opportunities to make it in the world. After Kobe and Gianna’s deaths, Kobe’s wife, Vanessa Bryant decided to change the name to have “Mambacita” in it as well. This was to honor the memory of her late daughter who was a talented basketball player.

The foundation has organized many sports camps for young players who are still waiting for that life-changing chance. In addition to that, the charity also provides these athletes with sports education. 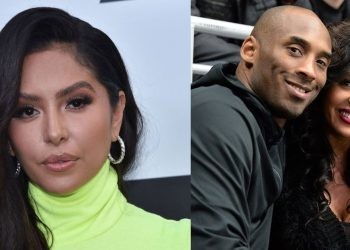 NBA fans might not be aware of the infamous sexual assault case against Kobe Bryant. Considering that this was more ... 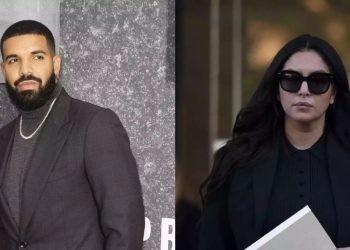 Drake, the millionaire rapper has a long history in the NBA and love for the sport. He is loved for ... 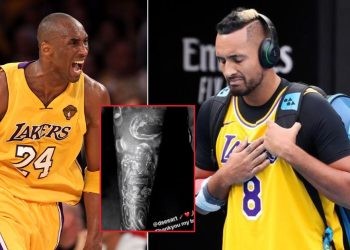 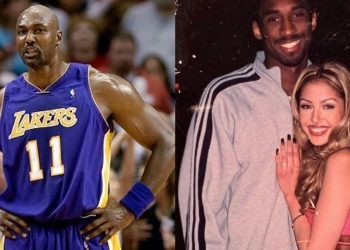 Hall of Famers Karl Malone and Kobe Bryant had a longstanding feud, which spanned almost a decade. The root of ... 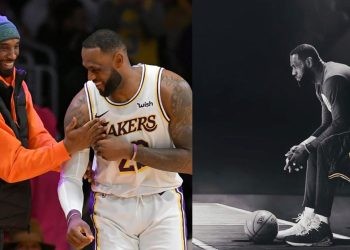 Kobe Bryant, the 18x All-Star and 5x NBA champion, is arguably one of the greatest players to don the purple ... 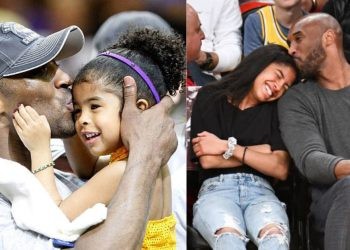 Late Kobe Bryant, his 13-year-old daughter Gianna Bryant and 7 others died in a helicopter crash on 26 January 2020. ... 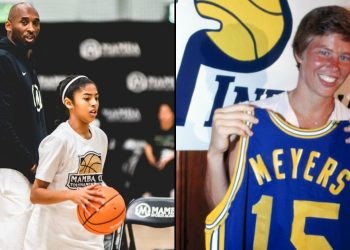 Kobe Bryant passed away in January 2020 and his death still feels unreal to the entire world. One of the ... 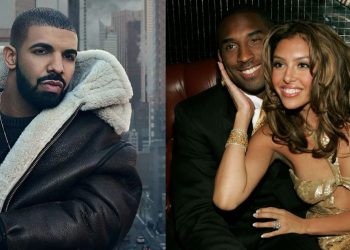 Vanessa Bryant was not happy when Drake referenced her potential divorce from Kobe Bryant in a song he released. As ... 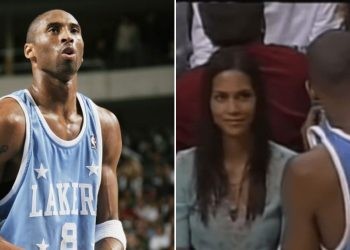 Kobe Bryant was one of the biggest NBA players during his time. It would be an understatement to mention that ... 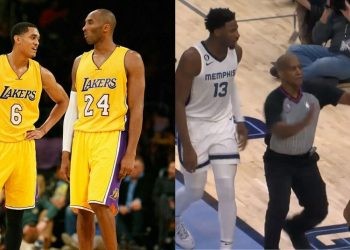 The Utah Jazz and Memphis Grizzlies faced off at the FedExForum recently. The Grizzlies won the game 123-118 with notable ...