Luka Doncic is a Point Guard for the Dallas Mavericks. Luka was born on the 28th of February 1999 in Ljubljana, Slovenia. His mother, Mirjam Poterbin owns beauty salons, and his father, Sasa Doncic is a basketball coach. After his parents’ divorce in 2008, Luka was raised by his mother. He enjoyed a close relationship with her until the pair started battling in court.

Growing up Luka was fond of sports and played basketball in his primary school. He was a fan of the Greek Basketball player, Vassilis Spanoulis, and grew up in awe of LeBron James.

The Atlanta Hawks initially picked up Doncic at the 2018 NBA Draft. However, they chose to trade the Slovenian to the Dallas Mavericks later on for Trae Young. Since then, Luka has been pivotal for the Dallas Mavericks. He has averaged 7.0 points, 8.6 rebounds and 8.0 assists in 294 games played, including playoffs.

Luka has made a name for himself as one of the best young players in the NBA. In addition to that, many have predicted that he will also be the 2022-23 NBA MVP. The reason for that would be his skill, ability, and size which he uses to his advantage. The common opinion in the NBA community is that Luka Doncic will soon become the face of the NBA, given his talent and flair.

Luka Doncic began as a free sneaker agent right after his deal with Nike expired. In 2019, the young star signed a multi-year shoe deal with Air Jordan,

Luka is also known for giving back to the community. Luka put up his shoes for auction in 2017 after the Euro League victory. The money was raised to help young basketball players, Dirk Nowitzki also organized a charity tennis match and Luka was there to participate. 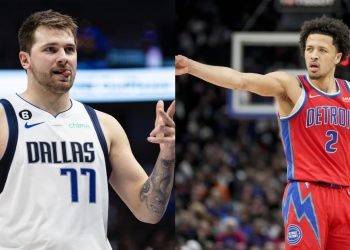 The Detroit Pistons will play against the Dallas Mavericks tonight at the Little Caesars Arena. It is the only NBA ... 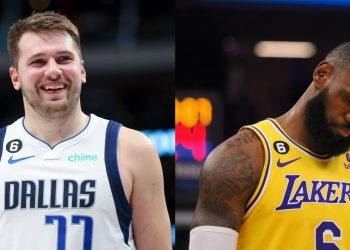 Luka Doncic has announced himself in style this season. He has been showing up for the Dallas Mavericks consistently in ... 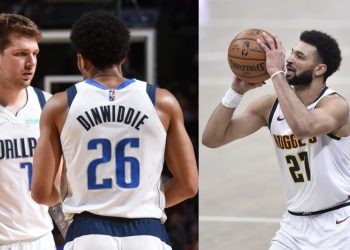 Nikola Jokic, Jamal Murray, and the Denver Nuggets will be facing Luka Doncic and the Dallas Mavericks tonight. Both of ... 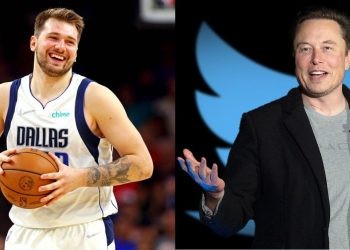 Dallas Mavericks star Luka Doncic was recently asked about his opinion on Elon Musk's acquisition of Twitter. Most of us ... 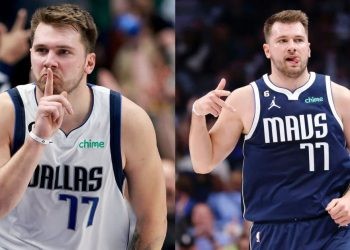 Luka Doncic has been putting up huge numbers night in and night out. Luka's legend has only continued to grow ... 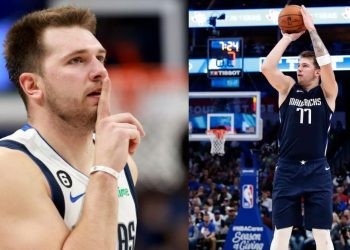 Luka Doncic has already built quite a history with the Los Angeles Clippers in his young career. After all, he ... 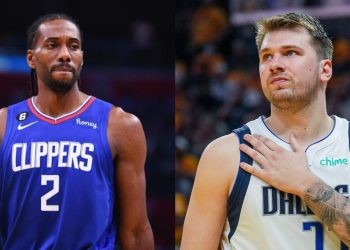 The Los Angeles Clippers are preparing to face the Dallas Mavericks today in yet another exciting NBA game night. The ... 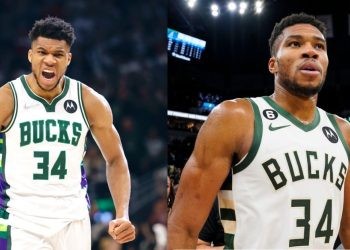 Giannis Antetokounmpo has turned into one of the best NBA players this decade, and at 27 years old, he shows ... 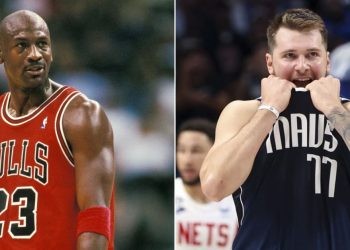 Luka Doncic and the Dallas Mavericks have had a decent start to their season with a record of 6 wins ... 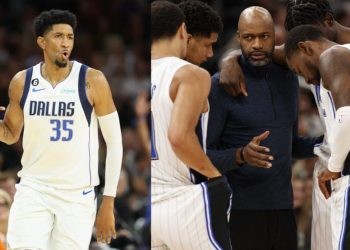 Thanks to an incredible start to the 2022-2023 NBA season by Luka Doncic, Christian Wood and the Dallas Mavericks currently ...