Michael Jordan, NBA great and legend, played with Chicago Bulls for the majority of his career. He is widely regarded as the greatest player to ever play the game of basketball by players as well as fans. He was drafted #3 by the Chicago Bulls, which was already on a decline in 1984. Jordan revived the team from years of downfall, bringing them their first-ever championship in 1991 after acquiring Scottie Pippen.

He played the shooting guard position and was named league MVP five times in his career. Michael is one of the only 3 players to win the MVP and Defensive Player of the Year awards in the same season. He has won several scoring titles, all-defensive teams, and all-NBA teams. In Jordan’s leadership, the Chicago Bulls 3-peated twice and set a record by winning 72 games in the 1996 regular season only to be broken by Golden State Warriors 20 years later.

Jordan came to be known as ‘His Airness’ and Micahel ‘Air’ Jordan for his classic jump shot. It is also the logo for Jordan’s shoes, a fan favorite. He inspired a generation of players to wear #23 on their jerseys. He has won the All-star MVP, NBA Slam Dunk Competition, and NBA Rookie of the Year. There isn’t an award that he didn’t win, however, his journey was not as pretty as it looks. Michael Jordan lost his father in 1993 which led to his first retirement. He played baseball for 18 months before returning to the Chicago Bulls. Scottie Pippen assumed the leadership role but the Bulls were short-handed with the basketball Jesus. When he returned in 1995, he chose to wear #45 on his jersey but changed it back to #23 which is synonymous with Jordan.

Due to a sour relationship with the front office especially the Chicago Bulls GM Jerry Krause, Jordan departed after ‘One Last Dance’ in 1998 winning them their final ring. After his second retirement, Jordan joined the Washington Wizards front office. Despite his on-court excellence, he was not made for front-office negotiations. The Wizards sent him back to the court, but he didn’t have much luck there either. Finally, in 2003 the Hall of Famer retired for good and his jersey was retired by Chicago Bullas and Miami Heat.

He has donated to several relief funds for Hurricane Florence and provided care packages. Not only did he donate $2 million to the American Red Cross and the Foundation for the Carolinas’ Hurricane Florence Response fund but he met with the people affected in his hometown and involved himself in the groundwork instead of writing empty cheques. In addition, he donated his 2001-02 NBA salary to 9/11-related charities.

Jordan serves as the Make-A-Wish Chief Wish Ambassador, granting hundreds of wishes in his 30 years of working with the organization. He has made considerable donations to the Museum of African American History and Culture to help preserve the culture of the community he comes from. In the wake of the Black Lives Matter movement he has pledged $100 million over the years for the betterment of the black community in America

Michael founded and supports the “Jordan Institute for Families” which aims to cultivate safe, stable, and nurturing families in North Carolina and beyond. 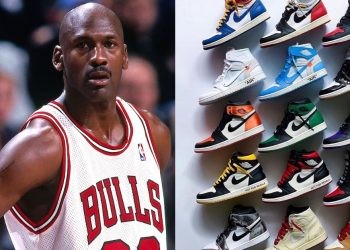 Michael Jordan is widely renowned as one of the greatest basketball players of all time. He turned the Chicago Bulls ... LeBron James and Michael Jordan have dominated the GOAT discussion for a long time. According to Bobby Marks, NBA front ... 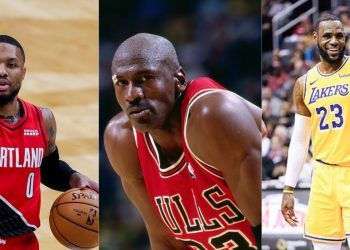 Damian Lillard is the star point guard for the Portland Trail Blazers. He is known for showing loyalty to and ... 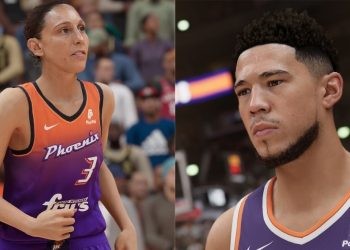 NBA 2K is back with their latest installment in the series. This year, the devs have gone the extra mile ... 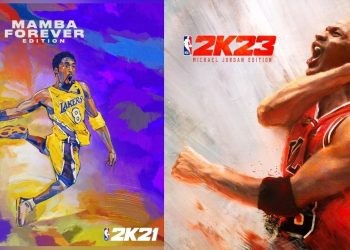 The moment that 2K fans have been waiting for a year has finally arrived. The details for NBA 2K23 were ... 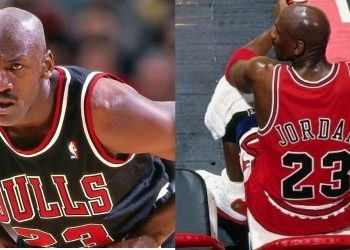 Jersey numbers are a trademark in sports and they play a huge role in that player’s legacy. For example, Cristiano ... 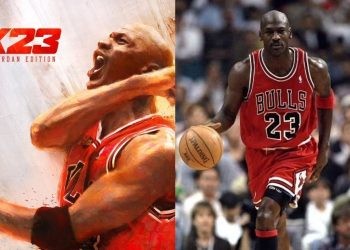 The NBA 2K23 video game is set to release in a few months. The 2K company has already begun sharing ... 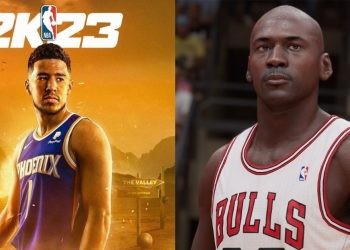 The NBA 2K crown for being the highest-rated player in the game is constantly changing. We've seen everyone from Shaq, ... 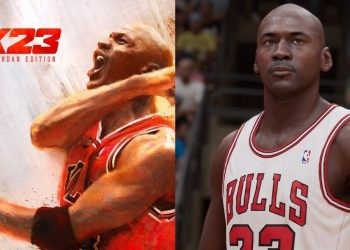 NBA 2K is back with 2K23, this time we have Michael Jordan himself gracing the cover of this year's 2K. ... 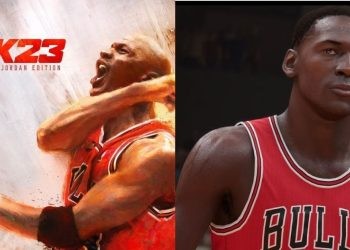 The most popular basketball video game franchise is back to announcing its newest edition launch. NBA 2k23 is set to ...