Currently one of the most famous fighters in the UFC, Paddy Pimblett has taken the world by storm. The lightweight has a record of 19-3 and is often seen as the next Conor McGregor because of his popularity. 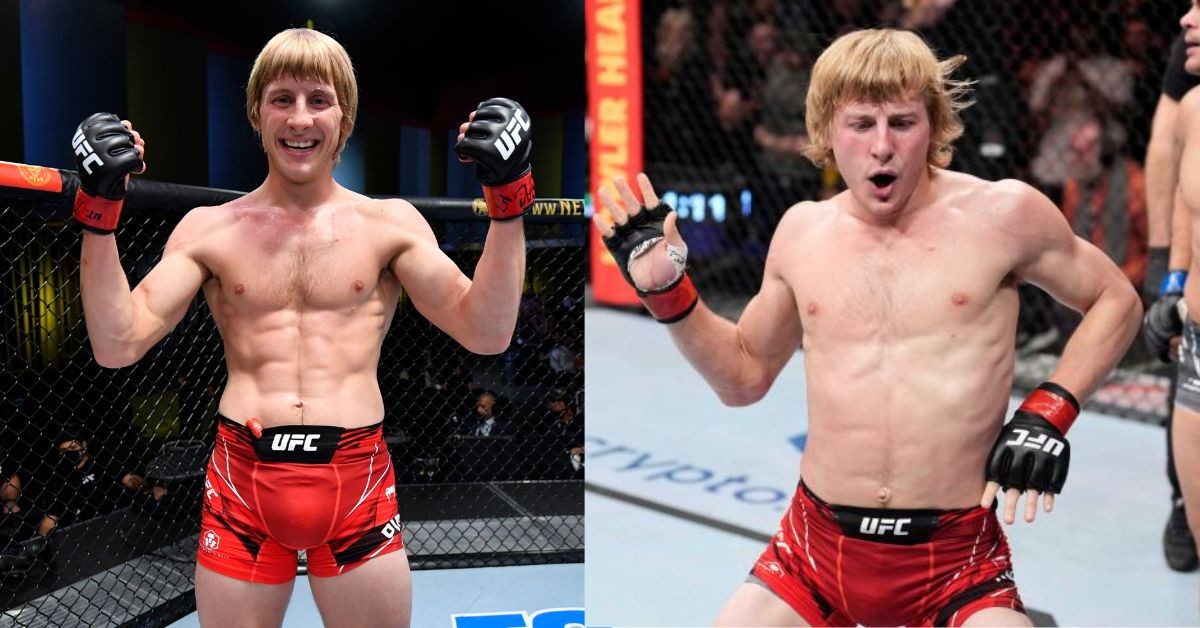 Since his UFC debut, ‘The Baddy’ has picked up a lot of fans. He went viral after giving an emotional speech on men’s mental health and has been positively influencing people.

‘The Baddy’ is popular for his aggressive fighting style and funky hairstyle. He was very influenced by the fight between Diego Sanchez and Clay Guida which is one of the most popular fights in the UFC. Pimblett started training in MMA shortly after at the age of 14 and the influence can be seen in his fighting style.

Paddy holds a black belt in Brazilian and trains at Next Generation MMA Liverpool. He is a former Cage Warriors fighter and was a Featherweight champion in that promotion. Pimblett joined the UFC in 2021 and in such a short time, he has become a household name all over the world.

Paddy made his professional MMA debut in 2012 at OMMAC 15 against Nathan Thomas and won his first fight via TKO. After picking up two more wins over Dougie Scott and Jack Drabble, he joined Cage Warriors, where he became a lightweight champion.

In 2021, Pimblett signed with the UFC and made his debut at UFC Fight Night 191: Brunson vs. Till against Luigi Vendramini. ‘The Baddy’ was almost knocked out in the fight but managed to come back and picked up a spectacular knockout win. He won a Performance of the Night bonus for his debut and his popularity skyrocketed ever since.

‘The Baddy’ then went on to fight Kazula Vargas and Jordan Leavitt, winning both of the bouts via submission. He became such a popular figure that typical Fight Nights are now too small for him.

Pimblett has an estimated net worth of $1 to 5 million. He used to compete in Cage Warriors but he made most money after joining UFC. His biggest paycheck came when he fought Jordan Leavitt and it is believed that he earned around $354,000.

Pimblett has endorsement deals with Slick Gorilla, Apex Fightwear and Arise Media, and Barstool Sports, which he signed back in 2021. He has a seven-figure deal with Barstool and is a brand ambassador of the company.

Pimblett has a foundation named The Baddy Foundation, which helps poor communities, provides food to the poor, and helps people who suffer from mental health issues.

Paddy Pimblett has a fiancé named Laura Gregory. They have been dating for many years and Pimblett proposed to Laura in 2020.

They live together and can be often seen hanging out together. Pimblett has a joint family but no information about his parents or siblings is available.

‘The Baddy’ is very close to UFC flyweight Molly McCann and can be often seen together. 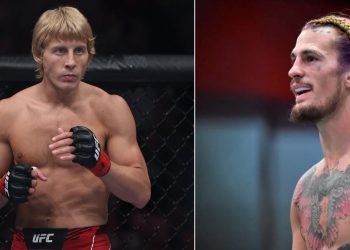 Paddy Pimblett might have come out victoriously in his last fight on paper, but for many of us, it was ... 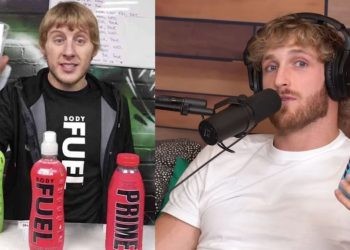 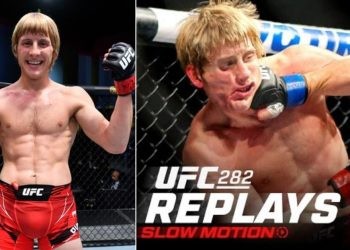 Paddy Pimblett has become a villain from a hero in such a short period of time. From his "racist" remarks ... 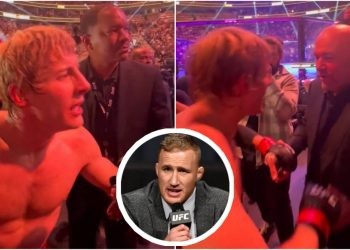 Paddy Pimblett defeated Jared Gordon in the co-main event of UFC 282. While all of his previous UFC wins came ... 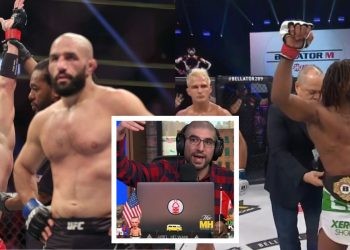 MMA Judge Douglas Crosby has drawn some attention after his involvement in UFC 282 and Bellator 289 results. Ariel Helwani ... 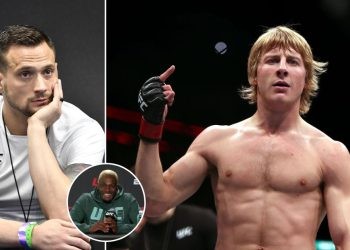 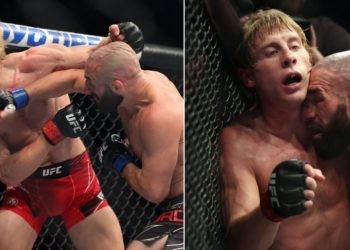 Paddy Pimblett picked up a controversial decision win over Jared Gordon in the co-main event of UFC 282. In what ... 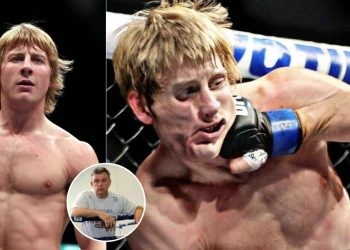 Legendary boxing coach Teddy Atlas sent out a word of advice for Paddy Pimblett following his lackluster performance against Jared ... Paddy Pimblett vs Jared Gordon at UFC 282 is being seen as one of the biggest robberies in recent times, ... 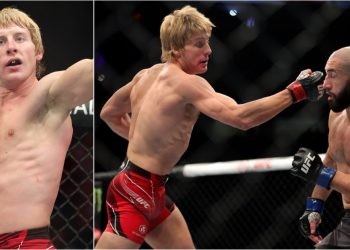 Paddy Pimblett had a very hard fight against Jared Gordon in the co-main event of UFC 282. The Liverpool native ...