Wardell Stephen Curry II, Golden State Warriors Point Guard revolutionized the NBA with his range and 3pt shooting. He is the only unanimous MVP in the history of the NBA and has multiple accolades to his name for his exemplary shooting. His physical stature and height limited him from acquiring better college offers.

However, he turned himself into a major NBA draft prospect in 2009 by playing for Davidson college. He was named Southern Conference Player of the Year twice and set an all-time scoring record in Davidson and Southern Conference. Curry was drafted #7 by the Golden State Warriors and stayed loyal to them over the years. He is the only current player to have played 10+ seasons with the same team alongside Udonis Haslem.

Stephen Curry’s family is in the NBA as well and not just that, his father was an exceptional shooter and held multiple 3pt records when he played for the Charlotte Hornets. His brother Seth Curry is often foreshadowed by Stephen Curry’s achievements, however, he has earned a name for himself in the NBA for his efficient shooting. Curry is a family-oriented man and supports his wife Ayesha Curry in her ventures and does guest appearances in her cooking shows.

Steph Curry now has 4 NBA championships with the Golden State Warriors. He has cemented his status as one of the greatest players of all time after becoming the leader on the all-time 3-pointers made. He has been with a single NBA team throughout his career, and it seems like that will be the case in the future as well.

In addition to the accolades he has won in the NBA, Curry has also reached elite status in his college. In 2022, when he graduated with a Bachelor’s Degree, Davidson College announced that he will be inducted into the institute’s Hall Of Fame, and that Curry’s number 30 will be retired. It topped off an eventful year for Stephen Curry as he also won his first-ever Finals MVP.

Philanthropy and Charity have always been of utmost importance to Stephen Curry and his wife Ayesha Curry. They have involved themselves heavily in helping the underprivileged in diversified fields.

Stephen Curry and his wife Ayesha Curry traveled all over the world to give back to the community they come from. They have campaigned for human rights, peace, animal rights, AIDS prevention, and women empowerment.

He raised $82,000 to fight Malaria in Africa. He has worked extensively for United Nations Foundation’s Nothing but Nets organization with his wife Ayesha Curry. In Addition, he campaigned for the Brotherhood crusade which serves more than 3000 at-risk youth in South Los Angeles with mentoring and literacy with President Obama and Chance the Rapper.

With Eat. Learn. Play foundation, Stephen Curry, and Ayesha Curry stepped up their efforts to help the people in need. They organized multiple training camps for local kids in Oakland and Curry’s name alone doubled the number of kids attending the camp. They hit the three foundation pillars of the organization Eat. Learn. Play by providing healthy breakfast to over 25000 kids, funded a $50,000 scholarship, and an opportunity for the kids to get in involved in sports.

The avid golfer signed a deal with Callaway in 2019 which includes a donation to launch a golf program at Howard University. 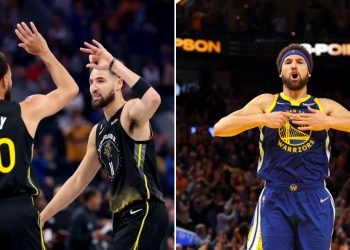 The Golden State Warriors have been having a tough season this year right after winning the NBA title. The defending ... 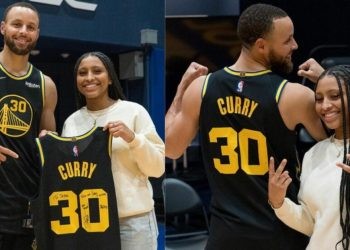 NBA and Golden State Warriors star Stephen Curry has been greatly acknowledged for his 3-pointer shoots in every game. However, ... 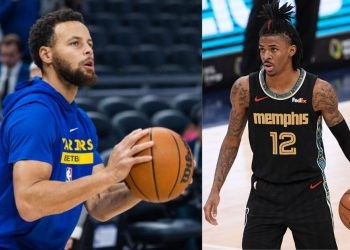 Who will be chosen to replace Stephen Curry for the 2023 NBA All-Star Game? Fans were disappointed to find out ... 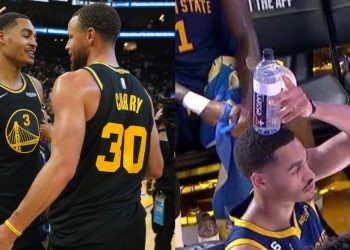 Stephen Curry and the Golden State Warriors have had an up-and-down season so far. They currently hold the 7th seed ... 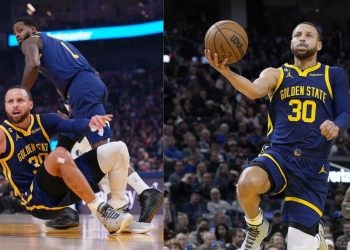 Stephen Curry being injured again this season looks to be bad news for Golden State Warriors fans. Despite being defending ... 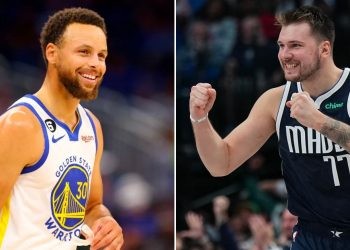 The Dallas Mavericks are in San Francisco tonight to play against the defending champions Golden State Warriors at the Chase ... 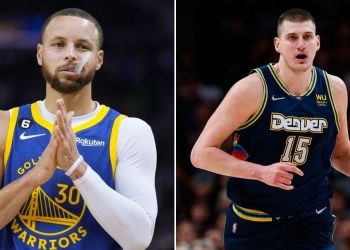 The Golden State Warriors will be playing against the Denver Nuggets tonight. The Warriors have not had a good season ... 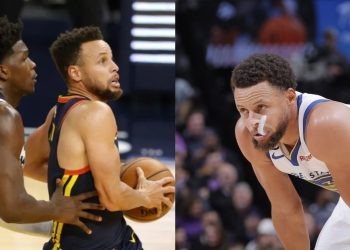 The Golden State Warriors failed to close the game at the end and had to pay for it in OT. ... 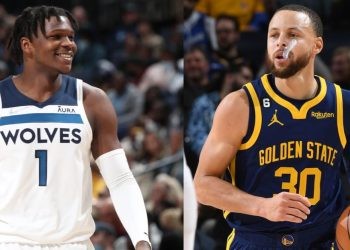 Stephen Curry and the Golden State Warriors will be taking on the Minnesota Timberwolves tonight. Despite being the defending champions, ... 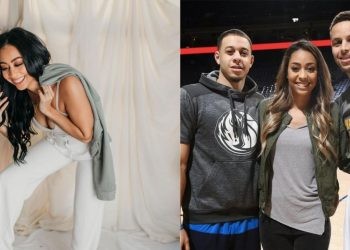 Golden State Warriors guard Stephen Curry is one of the most popular players in the NBA. He has two siblings ...