UFC 254 will feature the return of Khabib Nurmagomedov in possibly the biggest card of the year against Justin Gaethje in a title unification bout for the UFC Lightweight Championship. Initially scheduled to return at UFC 249 against Tony Ferguson, Khabib Nurmagomedov had to pull out of the fight after the pandemic put the entire world on a lockdown. However, Tony Ferguson accepted a short-notice match-up against Justin Gaethje for the interim strap, losing the fight via TKO in the fifth round.

While the return of Khabib Nurmagomedov is a huge factor that makes UFC 254 so much more exciting, there are several other interesting match-ups in the card.

Former Middleweight Champion Robert Whittaker will take on top-prospect Jared Cannonier in a possible #1 contender’s match for the UFC Middleweight Championship. The winner of the fight is expected to take on Israel Adesanya for the undisputed fight. While Israel Adesanya has favoured Jared Cannonier in the lead-up to the match, should Robert Whittaker secure a victory over Till, we could be in a for a rematch.

Additionally, Alexander Vokov makes his return to the octagon after a lopsided unanimous decision loss to Curtis Blaydes against Walt Harris. After a devastating loss at the hands of Alistair Overeem in his return fight, Walt Harris will look to return to winning ways.

Rafael dos Anjos also makes his Lightweight return against Islam Makachev who will be competing in his first fight post his victory of Davi Ramos at UFC 242.

After an impressive outing against top-ranked Jessica Eye, Cynthia Calvillo has quickly risen to the top. She will look to secure a title shot with win over #4 ranked Lauren Murphy when they meet inside the octagon at UFC 254.

It is believed that the fight between Magomed Ankalaev and Ion Cutelaba is as cursed as Khabib Nurmagomedov vs Tony Ferguson. Be that as it may, UFC has booked both the fighters for a record sixth time in hopes that both the fighters settle their beef once and for all at UFC 254. 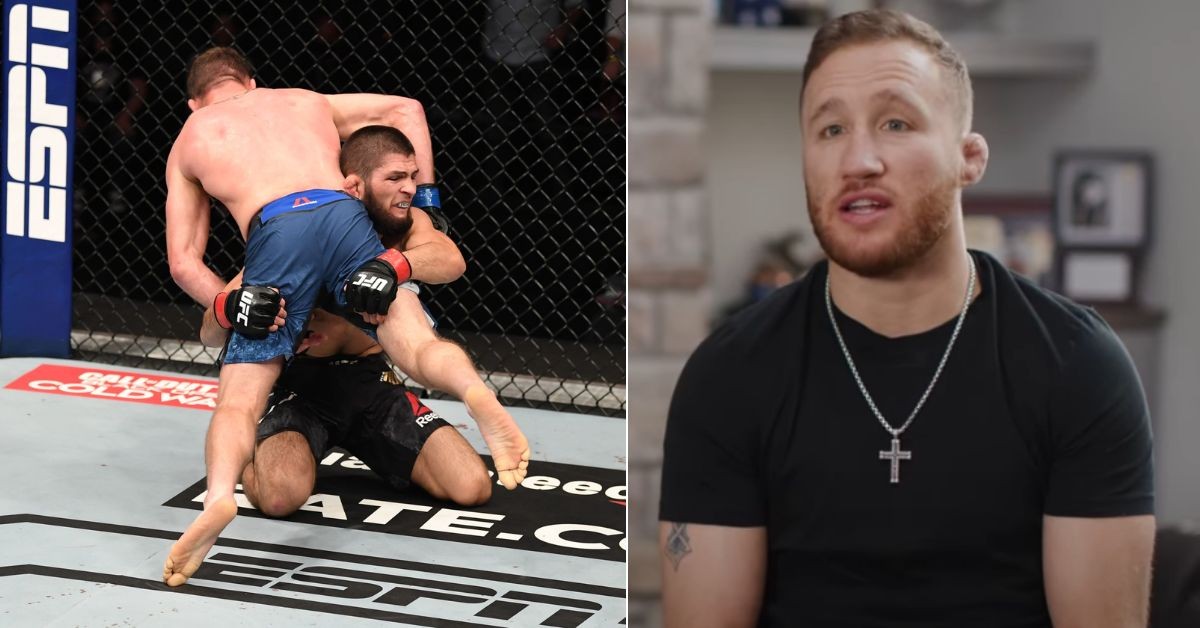 Justin Gaethje will look to become the UFC Lightweight Champion in his second attempt as he takes on Charles Oliveira ... 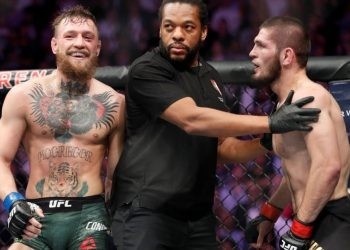 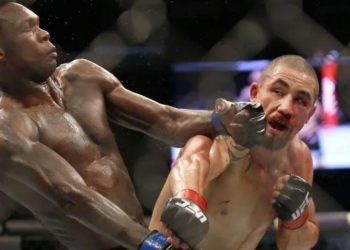 UFC 254 featured a highly anticipated middleweight showdown between Robert Whittaker and Jared Cannonier. Whittaker put on a clinic to ...

Justin Gaethje did everything right, however, only for the first few minutes of the fight after which Khabib Nurmagoemdov just ... 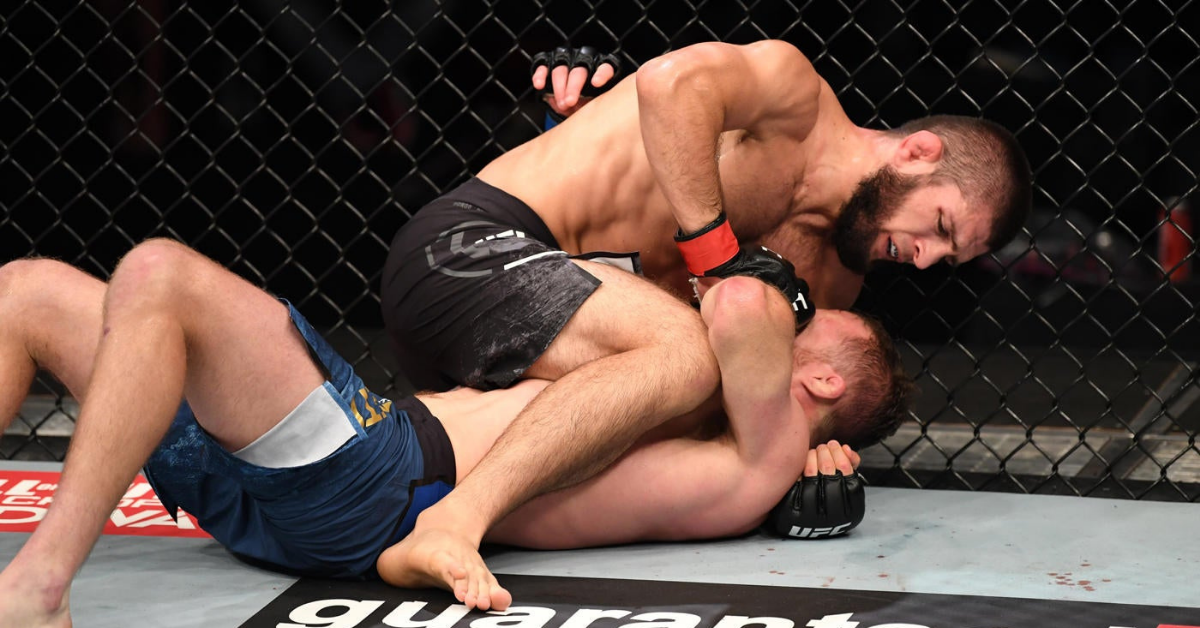 Georges St-Pierre was all in praise for Khabib Nurmagomedov after his emphatic win over Justin Gaethje at UFC 254 to ... 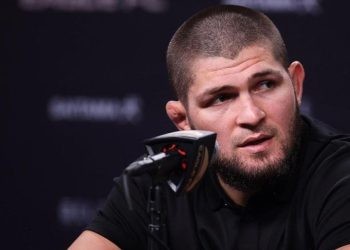 Khabib Nurmagomedov Opens Up About His Relationship With His Mother

When we think about Khabib Nurmagomedov, the conversation cannot go without mentioning his father Abdulmanap Nurmagomedov. Khabib's father groomed him, ... Khabib Nurmagomedov went all guns blazing against a fierce striker like Justin Gaethje in the main event of UFC 254. ... 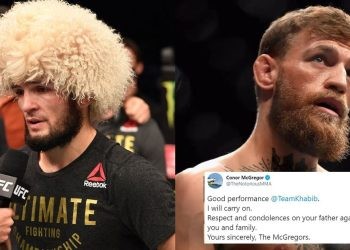 Beyond a reason of doubt, Khabib Nurmagomedov has cemented himself as arguably the greatest mixed martial artist of all time. ... Khabib Nurmagomedov Breaks Down in Tears at UFC 254- Announces Retirement

UFC 254 witnessed one of the biggest fights in the history of the sport when Khabib Nurmagomedov defended his title ... UFC 254: Phil Hawes Makes History With a Scary Knock Out on His UFC Debut