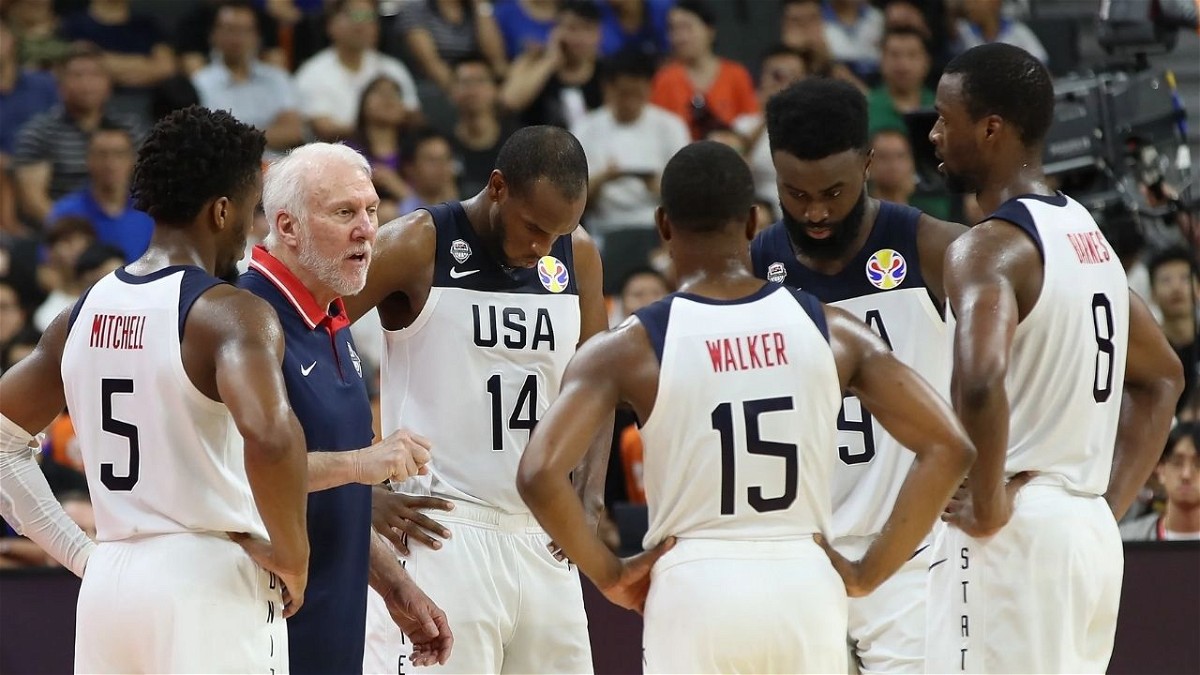 Team USA has been dominating world basketball for years now.  Even in the Olympics, they have managed to win a medal in all the eighteen times they have competed. Team USA won their first gold medal in the 1992 Olympics. They are indeed looking to go on a 3-peat. Two of their gold medal-winning rosters have also been inducted into the Naismith Memorial Basketball Hall of Fame.

Team USA is currently ranked #1 in the FIBA World Rankings. NBA players were not allowed to play for Team USA in the Olympics till the year 1988. The 12-man roster for the 2021 Tokyo Olympics was released today and Team USA are looking Locked and Loaded. The team will be headlined by the likes of Kevin Durant and Damian Lillard. The star lineup is expected to put up a spectacle for basketball fans to watch.

Team USA Have A Star-Studded Roster

The twelve men who are representing the USA this year have been stars on their individual NBA Teams. The roster is a perfect mix of experience, class and young blood. From legends like Kevin Durant to young stars like Jayson Tatum and Devin Booker. USA has it all to bring home another gold.

Stars like Stephen Curry and Kyle Lowry declined the offers to play for team USA this season. Fans would have been worried but it looks like, under Kevin Durant, the team looks like it will bring it home comfortably. The men will also begin their training camp in Las Vegas on the 6th of July and they will be joined by Erik Spoelstra, who will help coach Team USA for the Olympics alongside Gregg Popovich.

This is Coach Spoelstra’s first outing with USA Basketball as a coach. It is certain that Erik will bring all the experience he has. He is also the second-longest active coach with 13 seasons in the NBA. Gregg Popovich had a few words when he heard that Erik had received the opportunity to coach with him,

I really admire what he’s done, coming up through the ranks and how he’s matriculated through the different levels in the league and ended up in a position he’s in, He’s worked so hard, done such a great job, and it’s just kind of thrilling to see somebody achieve that

Team USA kicks off their Olympic Gold Hunt this July on the 25th in Tokyo.