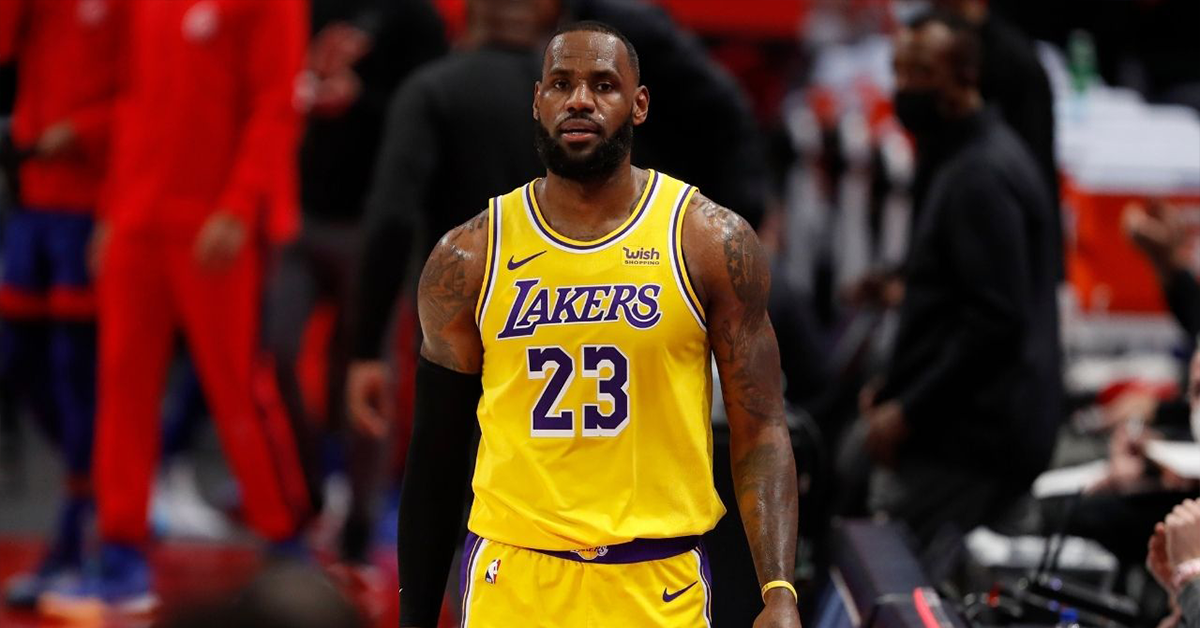 In 2010, LeBron James left his hometown team Cleveland Cavaliers and moved to the Miami Heat. He had an interview called “The Decision” where he told the world which team he was joining.

Before all this, several teams were trying to sign LeBron, but only six teams were the closest. The New York Knicks, New Jersey Nets, Miami Heat, Chicago Bulls, LA Clippers and Cleveland Cavaliers. Accordingly, these teams were handpicked by Lebron as he wanted to be in a position to control his future in the league. He decided to sign a 3-year extension instead of the 5-year extension offered by the Cavaliers which expired in 2010.

Let’s now look at how close were these six teams to sign LeBron James:

Sports Analyst, Bill Simmons recently said, “From everyone I’ve talked to, it’s clear that the Knicks were the first choice. It was basically the Knicks’ to lose, and they just couldn’t stay out of their own way.“ He believes Knicks were the closest to sign LeBron James. They had been clearing the salary cap so they could also sign one more star as LeBron’s co-star. Knicks a created video which included New York City legends urging Lebron to sign with them. They also created an episode of the T.V show ‘Sopranos’ which is one of LeBron’s favourite shows. The episode included Tony Soprano and his wife Carmela discussing where LeBron should be when he is in New York to which Carmela replied he should stay in the Maddison Square garden.

They told LeBron, Di’Antoni’s coaching would elevate his offence. They felt New York could help him in his ventures outside the basketball and help him become a potential billionaire.

The Nets had terrible 12 win season but still had a decent plan to sign LeBron James. They had recently drafted Derrick Favors with the 3rd pick in the draft who was a highly touted recruit. They had enough cap space to sign another player like Chris Bosh to be his co-star. The new owner from Russia who was very rich. Hip Hop legend, Jay Z who is one of LeBron’s closest friends and a part-owner of the Nets was in the meeting to convince him. They felt the meeting was “tremendous” which again led to more rumours.

The Heat weren’t dumping players like the Knicks to create cap space but they maintained a very lean team around Dwayne Wade. Team president Pat Riley in the meeting showed Lebron his numerous championship rings, he invited Heat legend Alonzo Mourning to talk about the Heat culture. He also mentioned that Miami doesn’t have a state income tax. Riley knew that he had some influence on LeBron because after LeBron met Riley with Michael Jordan for dinner he said that players shouldn’t wear the number ’23’ as a sign of respect to Jordan.

The Bulls had a very easy answer to why LeBron should sign with them. They said he could pick up where Michael Jordan left and create another Bulls’ dynasty. They had a solid team around him which included all-stars like Derrick Rose, Joakim Noah and they also acquired Carlos Boozer. This was the most complete team LeBron could join. Several experts strongly believed that the Bulls were front-runners in this race.

The Clippers and LeBron had a small meeting. The Clippers GM Neil Olshey who knew him for a long time. They pitched LeBron that they have talents like Blake Griffin and Baron Davis who could be his co-stars in LA.

The Cavaliers requested fans to hold up signs and rally to urge LeBron to stay home. Their meeting included newly appointed coach Byran Scott and GM Chris Grant. They also made a video where LeBron was in a Family Guy style cartoon which referenced many inside jokes which only the Cavalier players would know. They also could pay him the most money out of the other six teams. Cavs also tried to acquire Chris Bosh from the Raptors but the deal fell through.

After all these meetings, rumours and speculations we got the answer to this crucial question. LeBron James moved to the Heat with Dwayne Wade and Chris Bosh to create a super team. They dominated and won 2 back to back titles. But looking back now, the current NBA would be so different if LeBron signed with any other team. If he went to the Bulls, we could have witnessed prime Derrick Rose and LeBron tear through the league together and win. If he went to New York he could probably end the Knicks Championship drought which still continues. Who knows what could have happened?