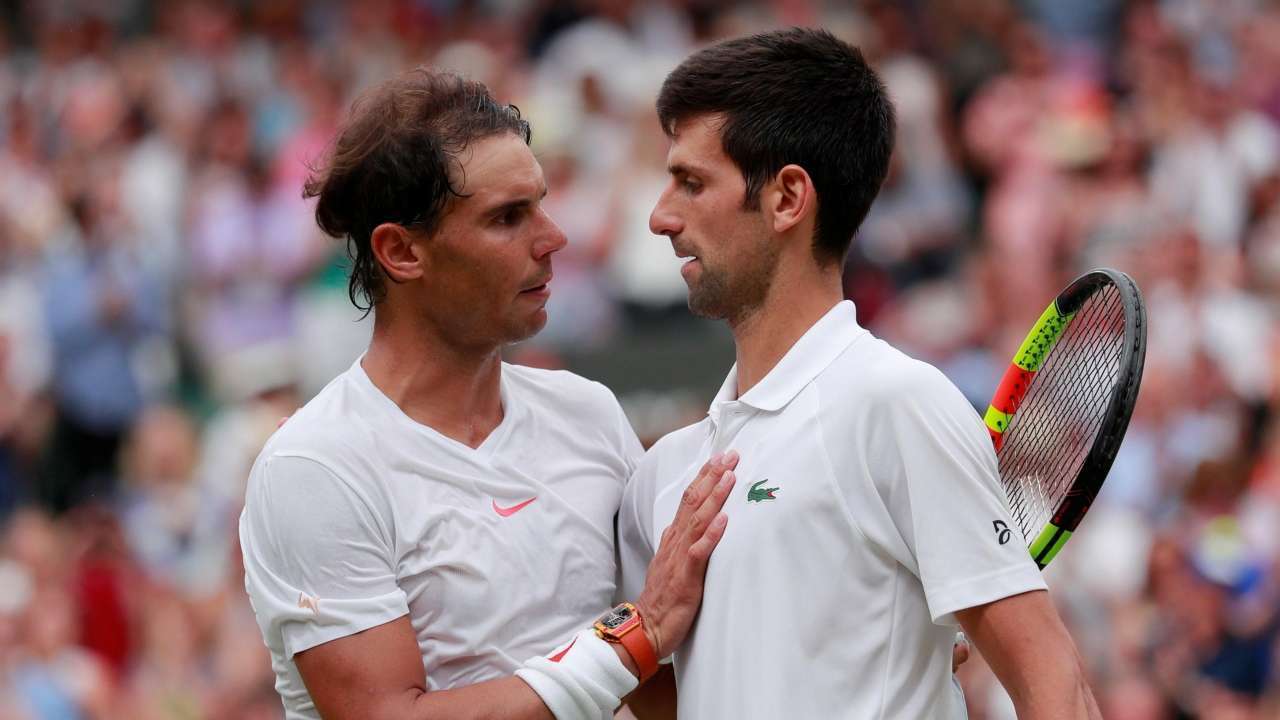 We may finally see an end to this Novak Djokovic Saga, as on Sunday the court upheld the decision taken by the Immigration Minister of Australia, Mr Hawke to suspend Djokovic’s visa due to health and public order. Going in as the favourite in the tournament Novak Djokovic had the chance to break the record of winning 21 Grand Slam titles, as Novak is currently tied on 20 with both Roger Federer and Rafael Nadal.

How the events have unfolded for Novak Djokovic

This controversy started out after the Australian Border Force had a 12 hour stand down with the Tennis Star which eventually led to the cancellation of this Visa.

However, this cancellation was overturned after Novak filed an appeal and won the case on the basis that he wasn’t given sufficient time to prove his case. After this, the Immigration Minister of Australia exercised his powers to yet again suspend the Visa of Novak Djokovic.

The legal team of the tennis star again filed for an appeal but lost this time and Novak Djokovic was forced to pull out of the tournament, pack his bags and leave Australia effective immediately.

A lot of eminent personalities including Rafael Nadal and the Serbian Premiere have given their say on this matter, supporting Novak Djokovic.

“If Novak Djokovic is playing here, it is better for everybody, no doubt about that. Another thing is what happened. As I said in the beginning, I can’t say another thing because I believe that the situation is very clear now.

“He’s not the only one that probably did the things bad in that case,”

“Of course, there are more responsible in this terrible situation that we faced for the last two weeks. But of course, he is one of those responsible, too.

“So on a personal level, yes, I would like to see him playing here. If it is fair or not that he’s playing here is another discussion that I don’t want to talk any more about.” Said Nadal.

“By the way, I’m quite tired of that subject. When he won the first trial I said here that the justice had spoken. Yesterday the decision was different. I will never be against what the justice says”.

Novak’s former coach also severely criticised the actions of the Australian Government by implying the fact that people want to destroy Novak Djokovic. He said,

“This is not bad for Novak. This is bad for tennis”

And finally, Novak Djokovic’s Family and the Serbian Premiere also released a statement that read,

“Despite the scandalous behaviour towards Novak, we believed that the sport would win,” the family quoted.

“I am disappointed. I think it demonstrated how the rule of law is functioning, or better to say not functioning, in some other countries. In any case, I can hardly wait to see Novak Djokovic in our own country, in Serbia,” Brnabic told reporters in Belgrade.” Said Ana Brnbaic, the Serbian Premiere.