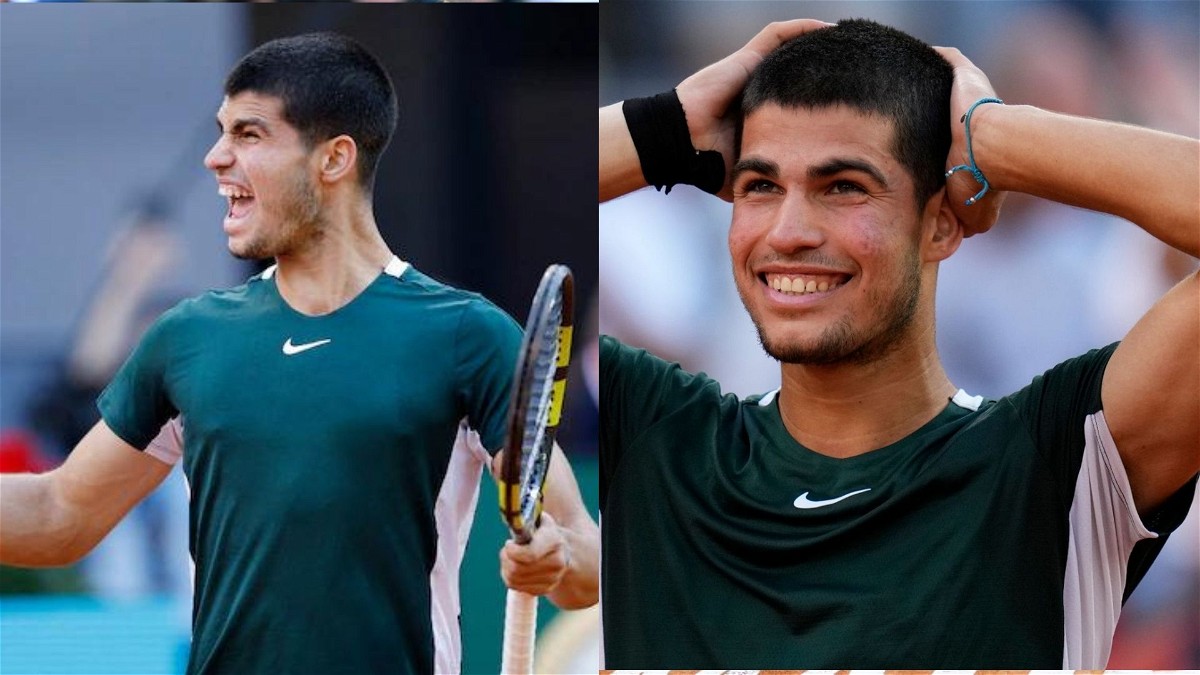 Carlos Alcaraz has had an epic season in 2022. It can be said that Carlos is finally moving from the category of a young underdog to a world-class tennis player especially now that he has won the US Open.

With his win in the US Open finals against Casper Rudd, not only did he manage to win the grand slam title but also became World No.1 in the ATP rankings by beating Rafael Nadal to it.

However, his fans and a lot of members of the tennis fraternity are concerned if Carlos has cemented his position in the No.1 spot or if will he just be a one-season wonder.

A lot of people are also worried that Carlos would potentially lose the hunger to be the best. His fellow countryman is currently his major contender for the No.1 spot and with the upcoming Paris Masters, Rafa has been chasing Carlos closely and breathing down his neck for the No.1 title.

However, in a recent interview given by Alcaraz, he clearly stated that his aim is to be the best and his current goal is to retain his No.1 spot irrespective of the competition he is potentially facing. Carlos will be competing in the Paris Masters.

Carlos Alcaraz becomes the youngest ever World No.1

Carlos Alcaraz’s name has been etched in the books of history after he became the youngest-ever player to be a World No.1 in the history of the ATP rankings. Carlos was presented the No.1 trophy on Monday evening by the ATP chairman. On this he said,

“For me it’s a dream come true being No. 1 in the world, to be a Grand Slam champion,”

Carlos is one of the twenty-eight players in the history of ATP rankings to be World No.1, he achieved this ranking after he won the US Open.

He thanked his team and further said that he always has had belief in his work and he has reached this point in his career only after immense hard work and faith.

Carlos would be seeking to cement his No.1 position in the upcoming Paris Masters where he could potentially face his fellow countryman Rafael Nadal as well.