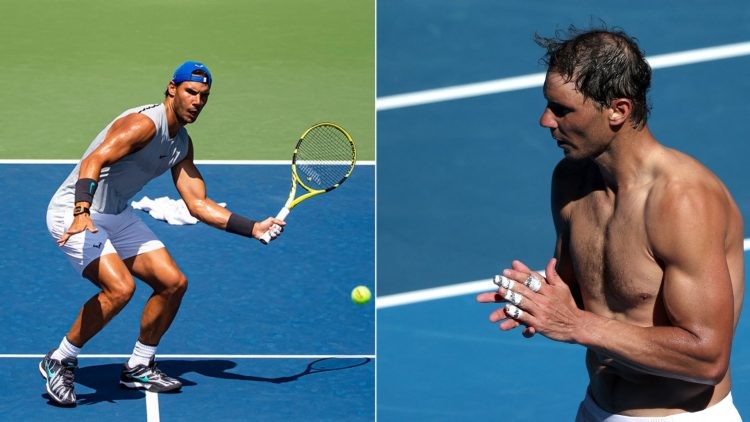 Rafael Nadal is one of the best, if not the best tennis player to have played the sport of tennis. His records and achievements are almost impossible to be overtaken in the future. Nadal has won a total of 22 Grand Slam titles which is currently an all-time record. He also holds the record for the highest number of wins and titles won in the French Open.

Rafa is also one of the two people to have completed the career Golden Slam record in singles. Rafael Nadal has been considered a symbol of fighting spirit and resilience in the tennis world since he has a “never give up” attitude.

Even though a significant amount of his career has been plagued by severe career-ending injuries, it seems that he always manages to bounce back harder to prove his doubters wrong. One intriguing part about Nadal’s career is that he plays left-handed even though he is originally a righty.

The reason behind this was revealed by him in his book, Rafa: My Story. He also signified the role of his uncle and former coach Toni Nadal in helping him make this change.

Toni Nadal has played a significant role in developing his nephew’s career. He was Nadal’s first coach when he stepped into the world of tennis and much of his success can be attributed to Toni’s efforts in making him a world-class player.

Nadal in his book said that he has seen several reports saying that his uncle forced him to play left-handed since it would be harder for Nadal’s opponent.

He agreed with the notion that playing with a left hand gives him an advantage especially due to the angle. He also has good control of his right hand which makes it easier for him on the double-handed backhand.

“I had the impression that he was stronger on his left side than on his right side. So, I figured that he was left-handed; it’s as simple as that.

“Besides, even if he ate with his right hand, he also played football with his left foot.”

He further added that at no point did he force Nadal to play with his left hand. He simply advised him to use his strongest hand and the rest is history. He felt that there is not much leverage for left-handed players and the lack of best players who are not left-handed just proves it.

When Rafael was 10 years old, Toni asked him to stop playing with two hands since no top player would have a two-handed forehand and he did not want his nephew to be among the first. 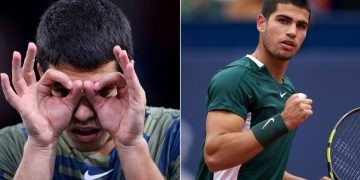