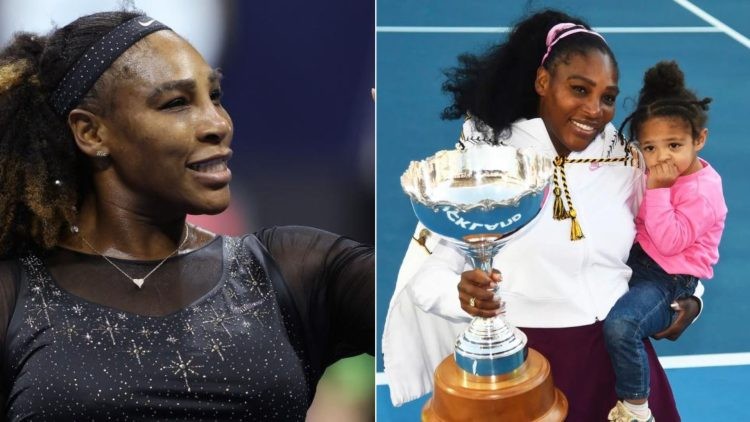 During the 2018 US Open, Serena Williams publicly stated that she would not be celebrating the first birthday of her daughter or any birthday as a matter of fact any birthdays since she is a Jehovah’s Witness. Similar to this there are many forbidden things under Jehovah’s Witness which cannot be done.

There are a lot of famous celebrities such as Venus Williams and Naomi Campbell who were raised to be Jehovah’s Witnesses or eventually became their followers.

What are the restrictions imposed on Serena Williams?

There are certain restrictions on the followers of the said religion, some of these may even sound extremely unusual. For instance, the followers are forbidden from having life-saving blood transfusions, cannot vote, cannot date in the absence of chaperones and cannot perform oral [email protected] both in and out of marriage.

Serena and Venus Williams were raised as Jehovah’s Witnesses by their mom, Oracene Prince, who converted to the religion in the 1980s.

Serena has been transparent about her faith which originated in the USA during the 1870s. She has thanked the “Jehovah God” multiple times after her wins and her success as a tennis player.

In a recent interview with Vogue, Serena revealed that for her being a follower of Jehovah’s Witness is important, however, she has not really practised it and wants to get completely into it.

She further appreciated her husband, Alexis and said that even though he did not grow up going to any church he is very receptive and supports her. Unlike Christians, a follower of the Jehovah’s Witness follows their own Bible which is known as the New World Translation of Holy Scriptures.

The followers of this faith are not allowed to make friends from outside the religion. Serena Williams finally retired from professional tennis after the conclusion of the US Open. She had previously stated that her matches in the US Open would be final for her career.

She revealed that she wants to focus on other things such as her family and her venture funds after her retirement from the sport she dominated for more than a decade.