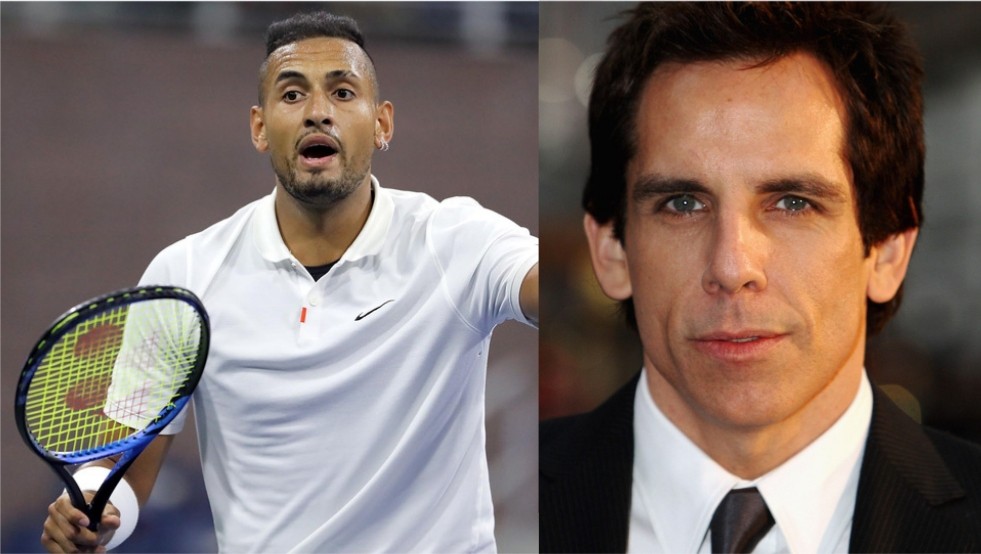 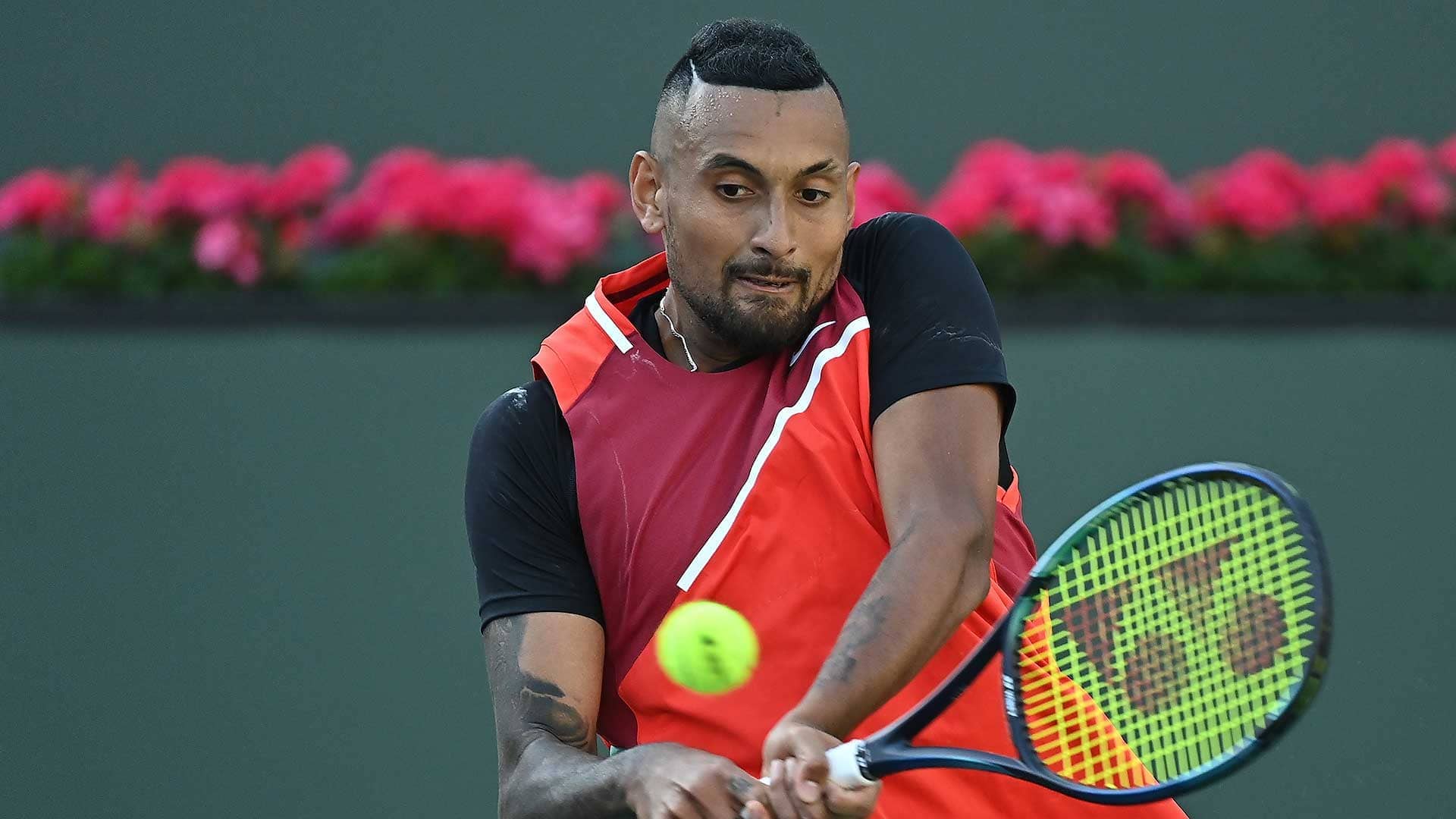 Kyrgios lost his cool several times during a quarter-final battle with Nadal in Indian Wells, California after he found himself to be the subject of abuse from the crowd.

However, during the course of match, the Australian tennis star managed to pull actor Ben Stiller into his response to a heckler which left the crowd in splits.

The Indian Wells Masters crowd is infamous for being brash and incredibly rude. Kyrgios found himself at the receiving end of some such fans in the quarter-final match. He replied back to an heckler by saying, “Are you good at tennis? Then why are you speaking?”.

Nick then turned and pointed to another part of the crowd where Hollywood actor Ben Stiller was sitting. Kyrgios gestured towards him and said, “Do I tell him how to act? No”.

Nick Kyrgios responded brilliantly to a heckler, by referring to actor Ben Stiller in the Indian Wells crowd! pic.twitter.com/V25FE9cMgl

Kyrgios left the crowd amused with his response and even Stiller gave a smile to his response.

When Kyrgios lost the match, he shook hands with Nadal before smashing his racket into the court – forcing a ball boy to duck for cover.

Kyrgios responded, “Thanks. Maybe we can start working on the next film together, I think I got some acting in me. How is your tennis?”

Thanks 👀🥶 maybe we can start working on the next film together, I think I got some acting in me 😂 how is your tennis?

To which Stiller said, “I could use some help with my serve but maybe a new doubles team? We can discuss it on set …”

Kyrgios concluded the exchange with, “Done.”