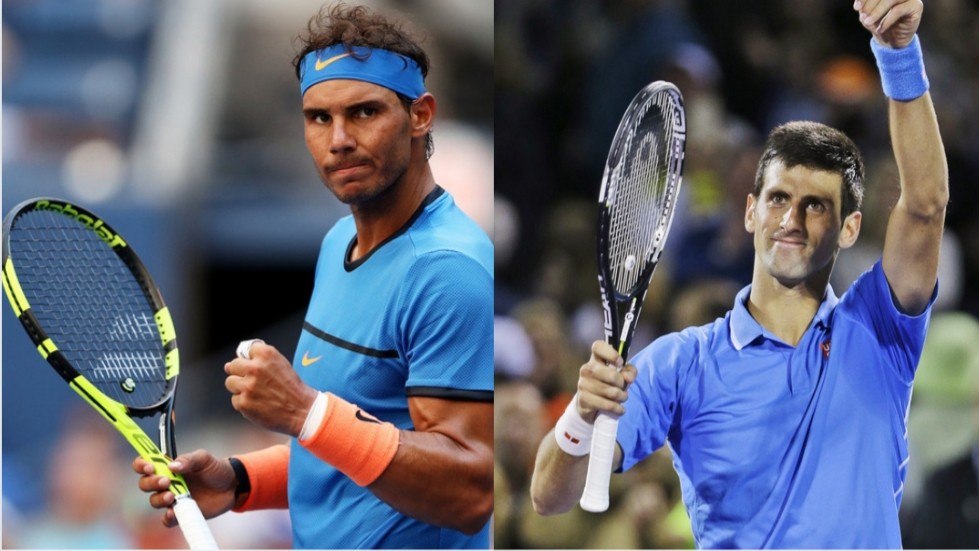 Rafael Nadal will return to California to play in the Indian Wells for the 2022 BNP Paribas Open tournament. The organisers announced his participation through their official Twitter page.

Rafa has not played in the Indian Wells since 2019. It ended in a semi-final loss to his long-time rival, Roger Federer.

Rafael Nadal made the best start to a new season during his career. He defeated Daniil Medvedev in the Acapulco final to extend his winning streak to 15 matches at the start of 2022.

Rafael Nadal won his 3rd title of the year at the Abierto Mexicano Telcel, 2022.  He will compete at the Indian Wells Masters. The men’s singles will begin on 10 March, 2022.

Nadal is a three-time BNP Paribas Open winner. However, his last title came almost a decade ago.

In 2007 he defeated Novak Djokovic for the title. He won his next title in 2009 by defeating Andy Murray. He defeated Juan Martin del Potro in three sets in the decider of the 2013 Indian Wells final.

After his win against Daniil Medvedev in the Acapulco final he talked about the Indian Wells. He said, “It has been essential not to lose a set throughout the tournament. I had two quick matches in the opening rounds, which also helped. Now I have two weeks to prepare for Indian Wells.”

Novak Djokovic to miss the tournament

The entry list for the BNP Paribas Open 2022 in California has Novak Djokovic on it. He is a five-time champion at Indian Wells, where he hasn’t played since 2019.

Djokovic could face difficulties even getting into the United States, because foreign air travellers have had to be fully vaccinated since November 2021 and provide proof before boarding flights. There is very few exemptions.

The organisers of the tournament released a statement. It said: “The BNP Paribas Open will require valid proof of full vaccination to enter the Indian Wells Tennis Garden for the tournament.”

The fans around the world are eagerly waiting for the five-time Indian Wells champion to make a return to California.

Who Is Paulino Hernandez? Jorge Masvidal’s Striking Coach Who Was Allegedly Cheated by Colby Covington