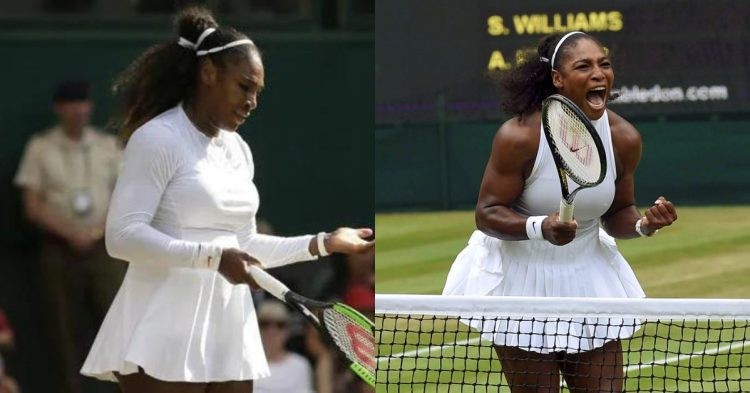 Serena Williams couldn’t make her dream come back when she returned to court for women’s singles at Wimbledon after a gap of more than one year. She looked rusty when she played France’s Harmony Tan in the first round. While the junior Williams showed signs of her old self, she failed to make it to the next round.

Serena Williams is knocked out of Wimbledon in the first round losing 5-7 6-1 6-7 (7-10) against Harmony Tan. pic.twitter.com/NZEolGXnhI

After her Wimbledon exit, Serena revealed she had not drafted out a calendar for the remainder of the season. At the age of 40, she clearly has decided not to pack her calendar with tournaments. However, it looks like fans will get to see their favorite player again very soon.

Organizers of the Canadian Open have confirmed that Serena will be participating in the tournament that is scheduled to take place in August this year. The 23-time grand slam champion used her protected ranking to return to the main draw. The last time she played the tournament in 2019, Serena made it to the final.

It will be an intense tournament as 41 out of the top 43 players as per WTA ranking will be part of the event. Players like world number one Iga Swiatek and  U.S. Open champion Emma Raducanu will play in the tournament alongside Serena. Interestingly, the tournament will also mark the return of four-time Grand Slam winner Naomi Osaka.

Spaniard Rafael Nadal withdrew from the semifinal of Wimbledon against Nick Kyrgios due to an abdominal tear. However, it looks like he is recovering faster than expected. Nadal fans have some good news as their star will make a comeback very soon.

As per the organizers, Nadal is also most likely to make his comeback at the Canadian Open. He headed back to Spain for recovery and is already feeling better. After withdrawing from Wimbledon, Nadal had revealed that he would start practicing within a week.