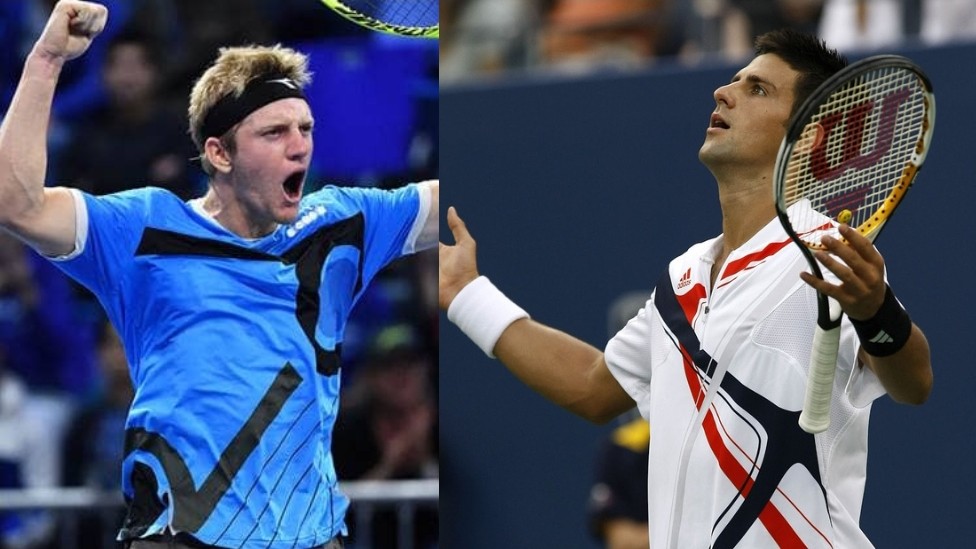 Alejandro Davidovich Fokina opened his clay court season with a brilliant victory over Novak Djokovic at the Monte Carlo Masters. Fokina stunned the world no.1, 6-3, 6-7 (7/5), 6-1 in the second round to hand the Serb a shocking loss.

The defeat makes for rare back-to-back losses for Djokovic. He has not played since being eliminated in the quarterfinals of the Dubai Duty Free Tennis Championships in February. Dubai – his only previous tournament this year after he was barred from playing at the Australian Open.

Nole had his serve broken nine times by his Spanish opponent. It is the first time the Serb – whose last match was a quarter-final defeat in Dubai – has lost an opener at a tournament since 2018. 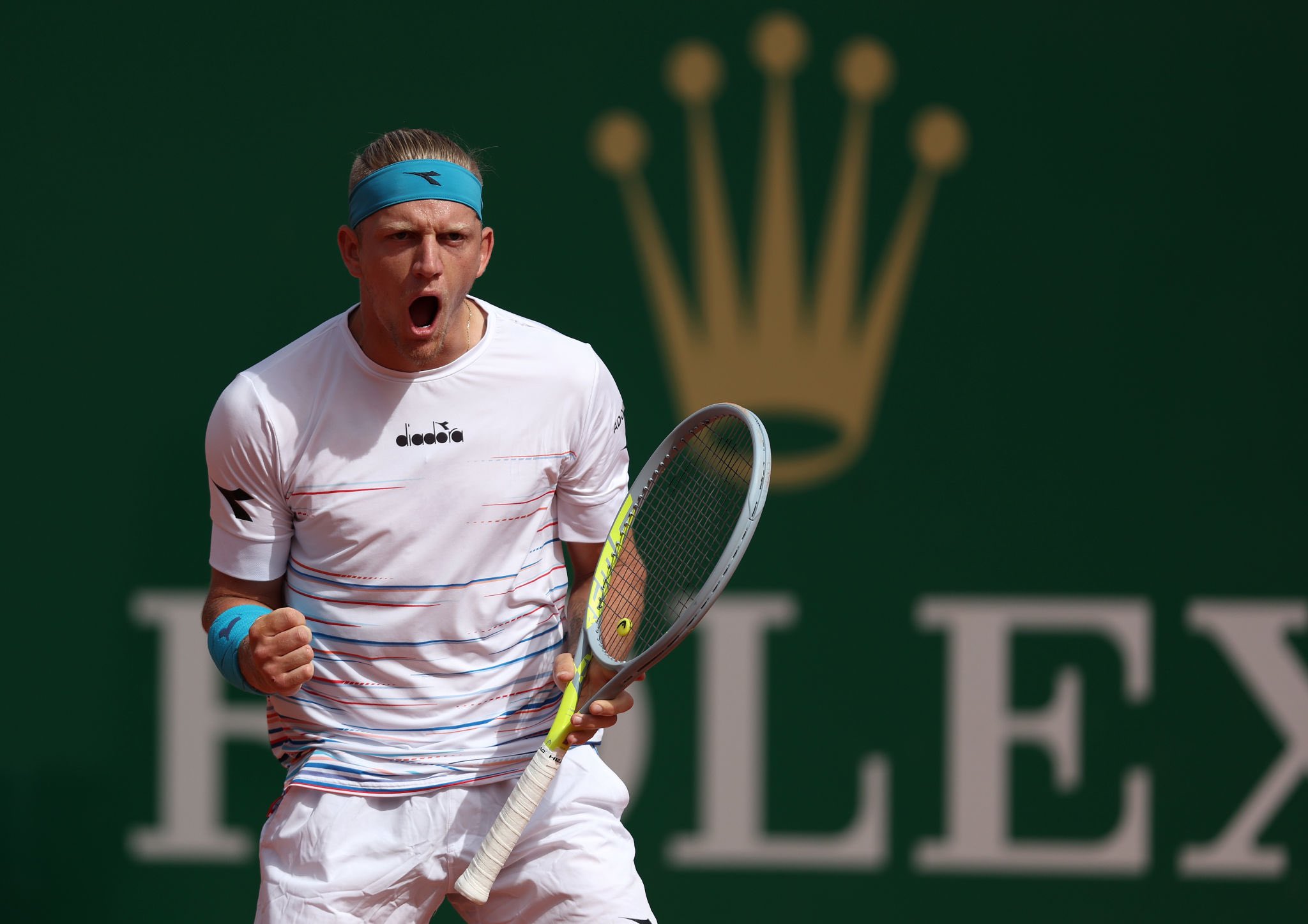 Novak Djokovic struggled from the start as Alejandro Davidovich Fokina broke him early to pull ahead 4-1 before another break handed him the first set.

The win over the world no.1 made the Spaniard very happy. At the post match interview he expressed his feelings. He said, “This win is so special to me because I grew up watching Nole [Djokovic] and I’m a big fan of his. I look at him at every tournament, every match. Here in Monte Carlo full of people, against the number 1, I enjoyed every moment and I am so happy.” 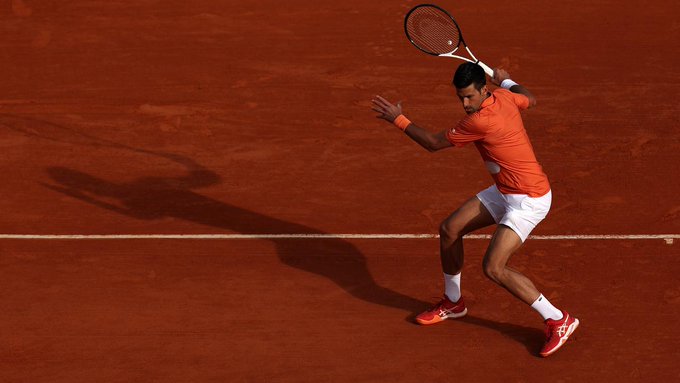 He added, “I knew Nole didn’t have the confidence because he didn’t play a lot this season. I had my chances in the beginning of the match and I took them. When he won the second set it was tough mentally, but I work hard to be focused. I had to be prepared for the war.”