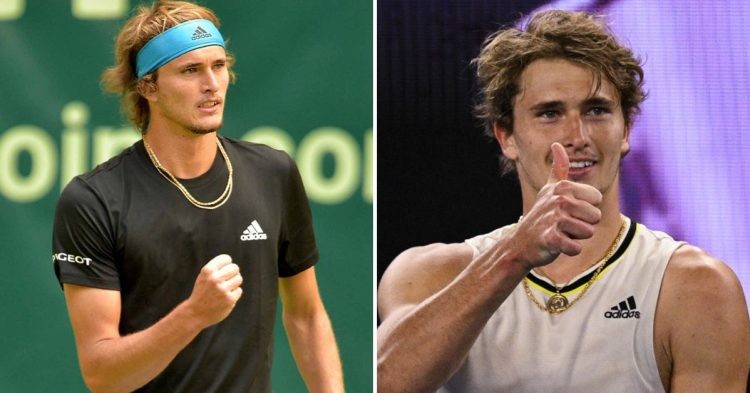 German player Alexander Zverev recently made a big announcement on Instagram. Like many of his contemporaries, Zverev has also started a philanthropic non-profit organization called the Alexander Zverev Foundation.

The main aim of the organization is to educate people about diabetes and help children suffering from it. The organization would work actively to provide insulin and other medical treatment to children facing an uphill battle against diabetes.

Furthermore, he said in his Instagram post, “The Alexander Zverev Foundation has officially come to life, supporting children with type 1 diabetes and helping people prevent type 2 diabetes by living a healthy and active life. Our mission is to provide insulin and life saving medicine to children in developing countries and those in need.”

Alexander Zverev reveals he suffers from diabetes himself

The problem of diabetes among children is close to Zverev’s heart. He is himself a diabetic patient and has been suffering from it since childhood. He further said in the caption of his Instagram post, “As a type 1 diabetic myself, I want to encourage children with diabetes to never give up on their dreams no matter what others might say to you.”

Many people think that there is nothing you can do once you are diagnosed with diabetes at a young age. However, that is not true and that is exactly the kind of awareness that Zverev wants to bring through his foundation.

He said in an interview as per Marca, “Now, many years later and also with the successes behind me, I feel comfortable and confident enough to make this initiative public. I want to send a message that you can still avoid getting diabetes with an active lifestyle and proper prevention.”

Zverev has joined players like Federer, Nadal and Djokovic who also have their own non-profit organizations. He said, “It is very important for me to give something back and help other sick people on their way.” With so much success coming his way at the age of 25, Zverev feels obligated to help others in need.