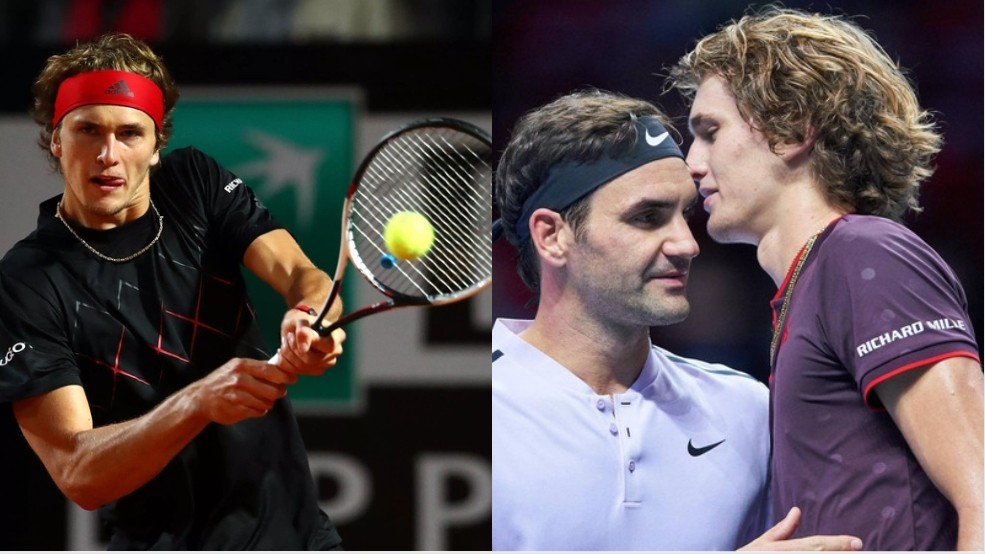 Current world no.3, Alexander Zverev sat down with Haute Living and talked about his life, ambitions, tennis career and friendships.

According to the article, if anyone challenges the German then he would defy all odds to prove the person wrong. He said, “I love to prove people wrong, and I have to prove them wrong immediately. No matter who they are or what they tell me I can’t do… on realistic terms.”

He added,  “If they tell me I can’t jump from a skyscraper and survive, I’ll tell them, ‘Yeah, you’re right.’ But if I can do it, I want to prove it. I’m very black and white; I don’t have any grey zones.” 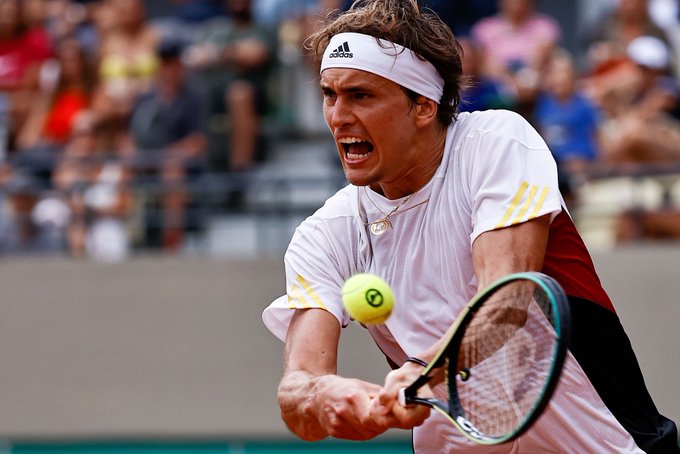 “Obviously, I love when I play in Germany and 20,000 fans are cheering for me and I’m the crowd favourite, but I also really appreciate when the crowd in a stadium doesn’t like me. I really do enjoy the moments where I’m alone against the world.”

Alexander Zverev on Roger Federer’s influence on his tennis career

While talking to Haute Living, Alexander Zverev admitted that he was once close to Roger Federer. However, their friendship fizzled out during 2020 when Federer got injured and withdrew from tennis.

The German looks up to the Swiss legend. He said, “We haven’t spent as much time together lately. He’s not the type of guy that has a lot of phone contact. You need to be in person to have a great relationship.”

He continued, “He was a role model when I was at a young age and just started being on tour. He’s somebody who likes to talk to young guys and give advice, which he did with me when I was 18, 19, 20; what it’s like to be on top in the rankings and how to handle media, how to handle sponsors and all that.”

“We had a lot of conversations at a younger age, and I think he helped me a lot in that regard.”

Zverev grateful for his parent’s support

Sascha has credited his parents many times for his success. He acknowledges their love and support and how they encouraged him to go forward with playing tennis.

He said, “The most important thing is that you’re enjoying yourself. If you’re forcing things on yourself or your kids, it doesn’t usually work out. The decision to become a tennis player, the decision to be who I am now, was always in my hands.” 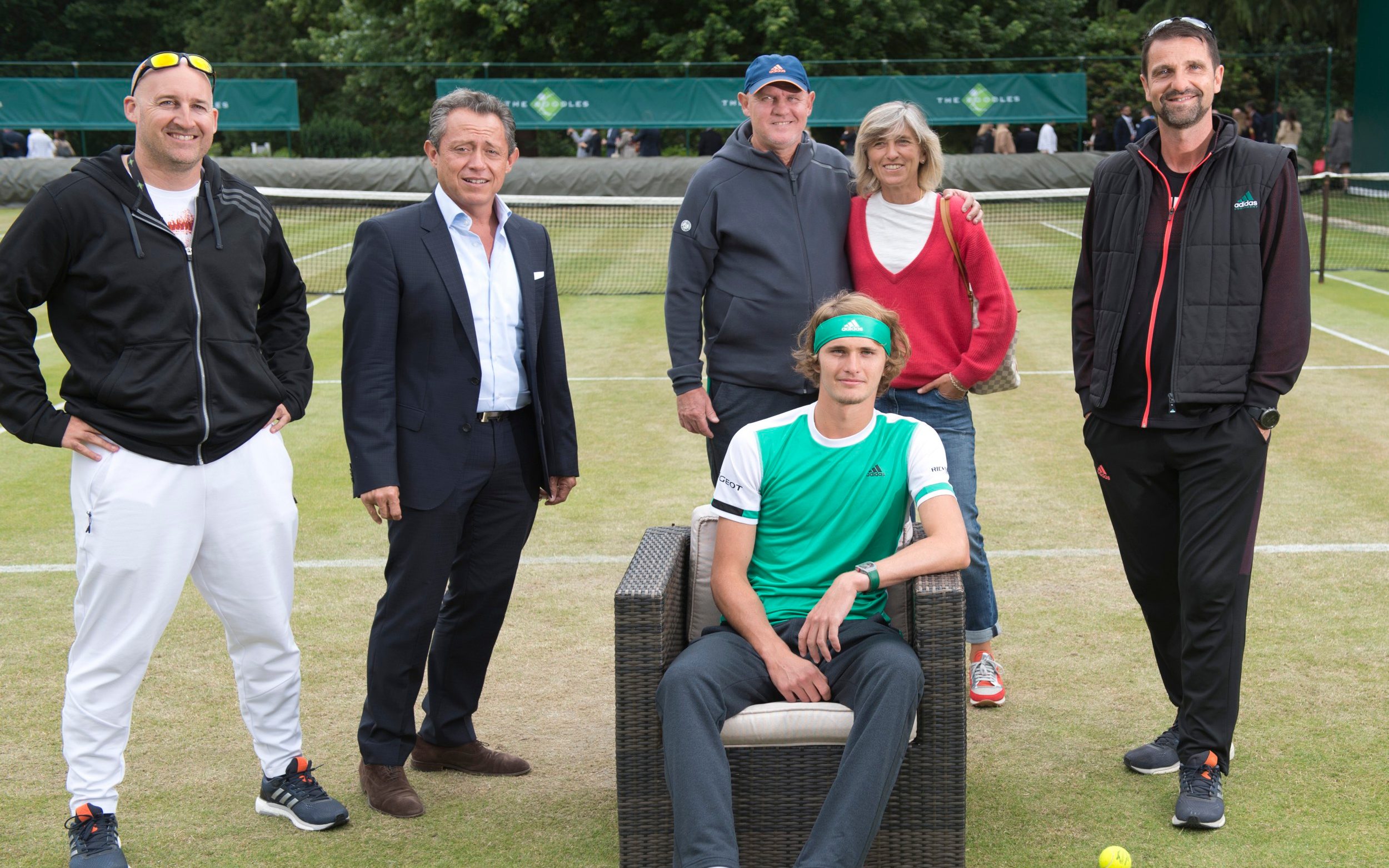 “It needs to be something you’re passionate about. I think my parents always had that mentality. They were both into tennis obviously, but they wanted me to play other sports, for me to make my own conclusions. I’m very thankful to them for that, for letting me decide for myself.”