All You Need To Know About Naomi Osaka’s Sports Agency, EVOLVE 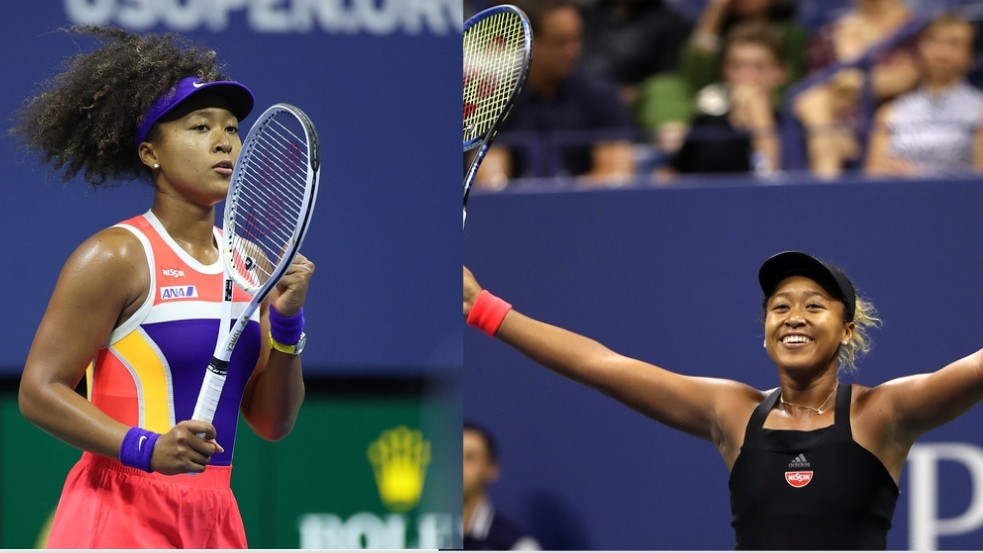 Former world no.1, Naomi Osaka is moving away from IMG to launch her own sports agency, EVOLVE. Her long time agent Stuart Duguid has also left IMG to start up the new agency with the Japanese tennis star.

Naomi Osaka breached the tennis scene in 2018, when she defeated Serena Williams in the U.S Open final. She has always been a social activist. She has spoken out against injustice. In 2020,she was an outspoken critic of police brutality and racial injustice in the United States. 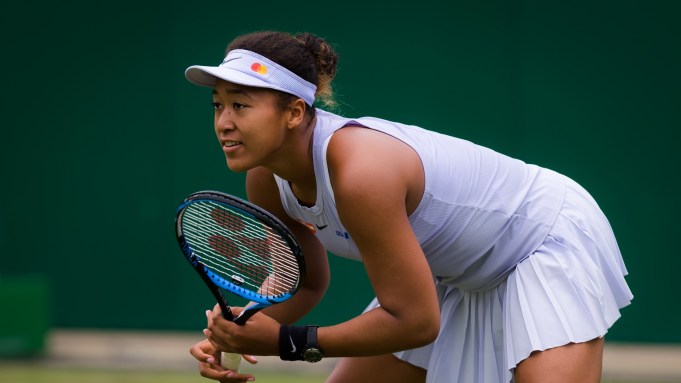 The Japanese tennis star took time off in 2021 to take care of her mental health. She’s brought awareness to mental health and therapy since that break from tennis.

Osaka’s contract with IMG expired at the end of last year, and talks of renewing the deal were unfruitful. According to her interview with Sportico, Osaka said, “Evolve is the natural next step in my journey as both an athlete and businesswoman”.

Naomi is following in the footsteps of Roger Federer, who split from IMG to start his own agency with his agent Tony Godsick back in 2013. The Swiss legend launched Team8 when he was 32 years old whereas Osaka is just 24.

Who are the owners of Naomi Osaka’s venture EVOLVE?

World no. 38, Naomi Osaka withdrew from Italian Open due to an Achilles injury she picked up while making a second-round exit at the 2022 Madrid Open.

On 11th May 2022, Osaka tweeted a compilation of clips from her earlier playing days in which she discussed her career aspirations. In one of the clips, she discussed what she might be doing were she not a tennis player. She said, “I just like sports, so maybe (I would be) like an agent in the end.”

Hey kid, you’ve come a long way and even though there’s been some bumps on the road I hope you know you’re doing amazing. pic.twitter.com/l01kNg3sWi

Naomi Osaka started her sports agency venture, EVOLVE along with her long time manger Stuart Duguid. He left IMG along with Naomi to start the venture. Duguid told Reuters via email that he and Osaka began discussing the venture at the Tokyo Olympics. He added that the firm, called EVOLVE, will operate as a “small boutique and bespoke agency.”

“We were discussing the business models of some of her mentors like Kobe (Bryant) and Lebron (James). We thought – why has no transcendent female athlete done that yet.”

Without sharing much detail, Stuart wrote about the initial client list for the company. He said, “it would be only athletes who transcend their sports; or those with the potential to do so.”