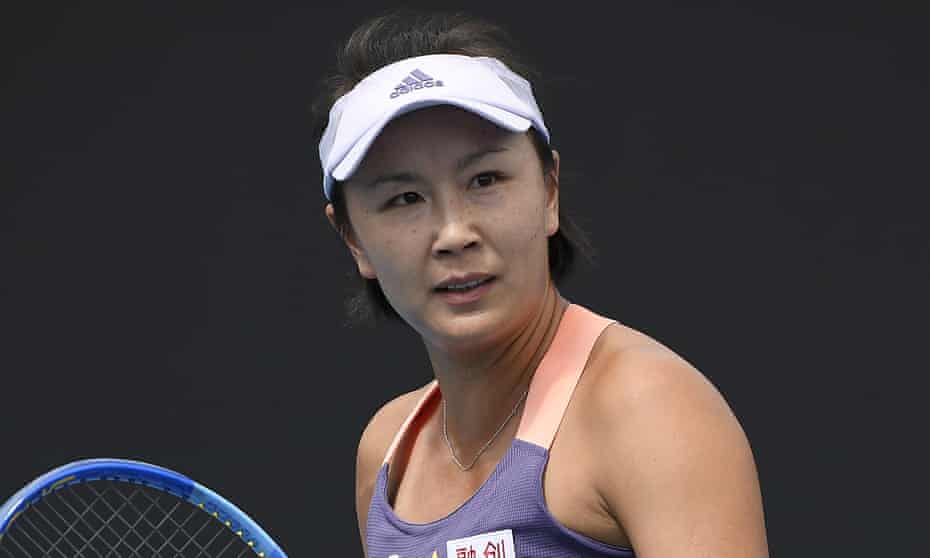 Peng Shuai, the 36-year-old tennis star is the only Chinese national to ever attain a world number 1 ranking in the Women’s category. Peng Shuai in 2014 had attained the glorious world number 1 title in the Female Doubles Category after a streak of wins and dominating performances in the 2014 season. She has won the Women’s double’s title in two grand slam tournaments namely, the Wimbledon in 2013 and the Rolland Garros or the French Open in 2014. 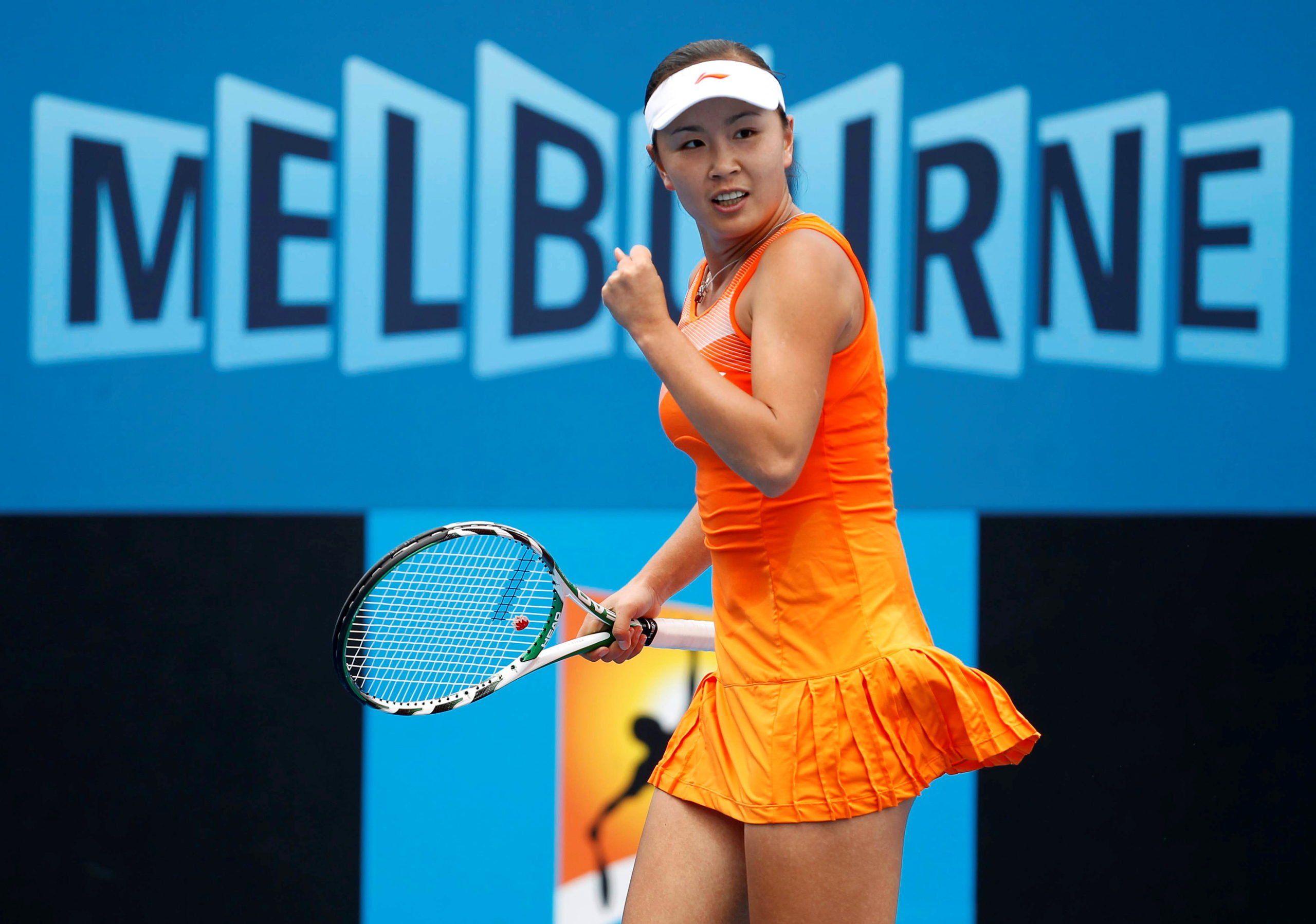 She was paired up with her Taiwanese counterpart Hsieh Su-Wei both times when she won the grand slam titles. Peng has also represented the People’s Republic of China a total number of three times in the Summer Olympics, including the Olympics that was held in China in 2008.

Ms Peng Shuai initially caught an interest in tennis when she started playing tennis with her uncle during the time when she was 8 years old. She grew up in the ranks of the Chinese Backed State System for athletes wherein they provide the necessary training, housing and relevant medical facilities.

However, Shuai broke free of the system and played independently in the grand slam titles, hired her own coaches due to the non-transparent nature of the Chinese System. She eventually returned to the State-Backed System after they announced and implemented certain reforms.

She played her first professional tennis match in the 2000s, in an LTF circuit in China where she reached the Semi-Final Stage. Her first Women’s Tennis Association (WTA) Affiliated match was in 2001 in Shanghai. She consistently improved her standard rose the ranks of the tennis world and enjoyed top 20 and 50 finishes till 2014 when she won a total of five Women’s Tennis Association titles. 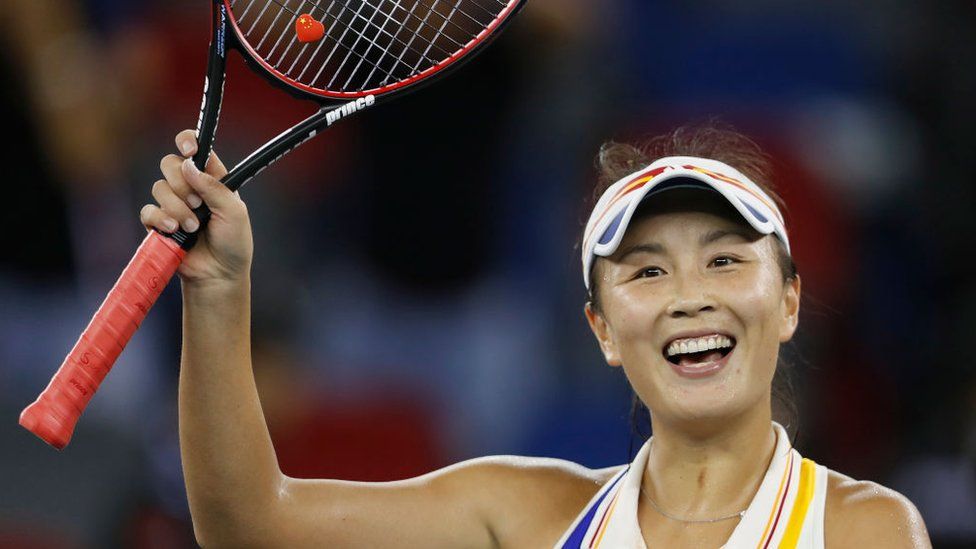 Later on, she had a couple of years plagued by injury issues however she had a good resurgence in 2016 where she won a total of 36 games altogether. If we further analyse Peng Shuai we can notice the fact that her favourite and strongest shot is the forehand and she’s clearly been the strongest and dominating in the hard surfaces.