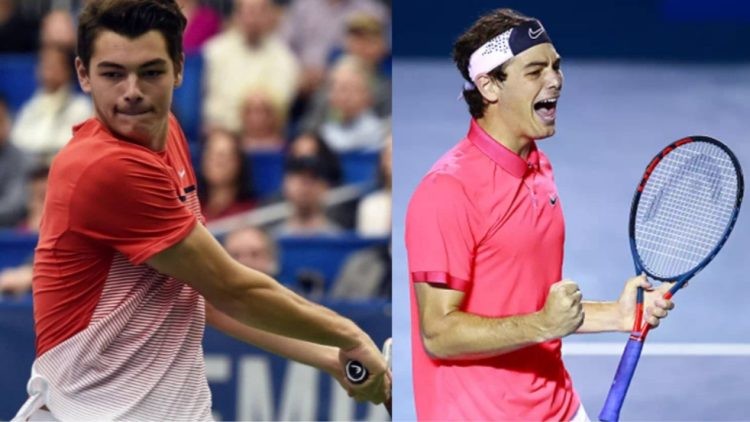 Fritz got his second ATP singles title when he defeated world no.4, Rafael Nadal at the Indian Wells Masters. Fritz also became the second American man to win the title after Andre Agassi in 2001.

Early life and background of Fritz 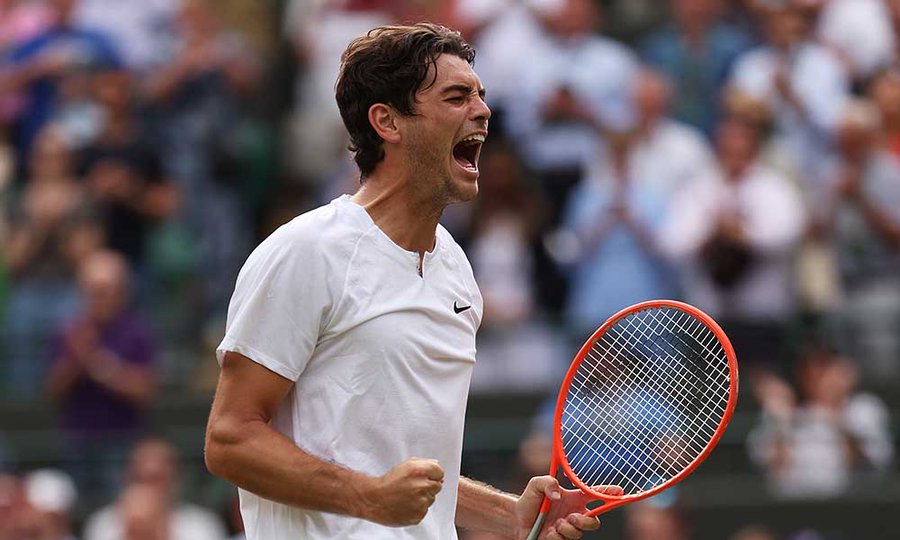 Taylor Fritz is the youngest of the three boys of Guy Fritz and Kathy May. Fritz grew up with his brothers in Rancho Santa Fe in the San Diego metropolitan area. Tennis is in his blood, as he comes from a household where his father and mother practice tennis. His mother Kathy was a top-10 tennis player and his father Guy Henry Fritz also played tennis and was named the 2016 US Olympic Development Coach of the Year.

Fritz did not play in any International Tennis Federation (ITF) events until he was 15. Before that he went on to compete in a Grade-4 tournament in March 2013 in Claremont. He then went onto play the 2013 Junior US Open. At this point he began to compete regularly on the ITF Circuit shortly before turning 16. Within the next year, he made it to the semi-finals at the 2014 Junior Wimbledon tournament. He then won his first Grade A tournament at the 2014 Osaka Mayor’s Cup. 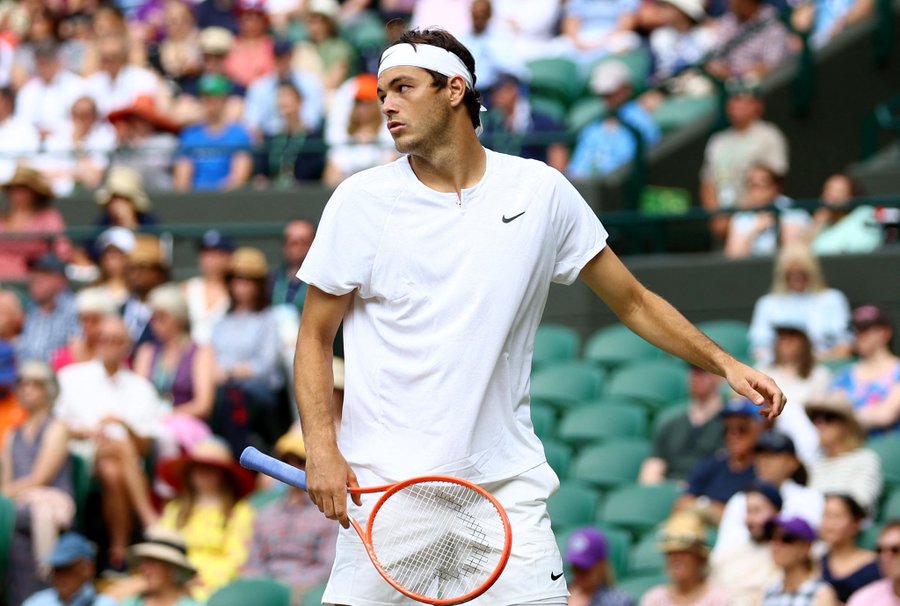 Taylor Fritz became the 9th player to win back-to-back Challenger Tour titles at the age of 17. Players like Juan Martin del Potro, Rafael Nadal, and Novak Djokovic are among the other players to have achieved that feat.

Fritz improved his ATP ranking from 600 to 250. Then, he became the second-fastest American to reach ATP Final in just his third career event.