Andy Murray at the Rotterdam Open 2022: Journey So Far 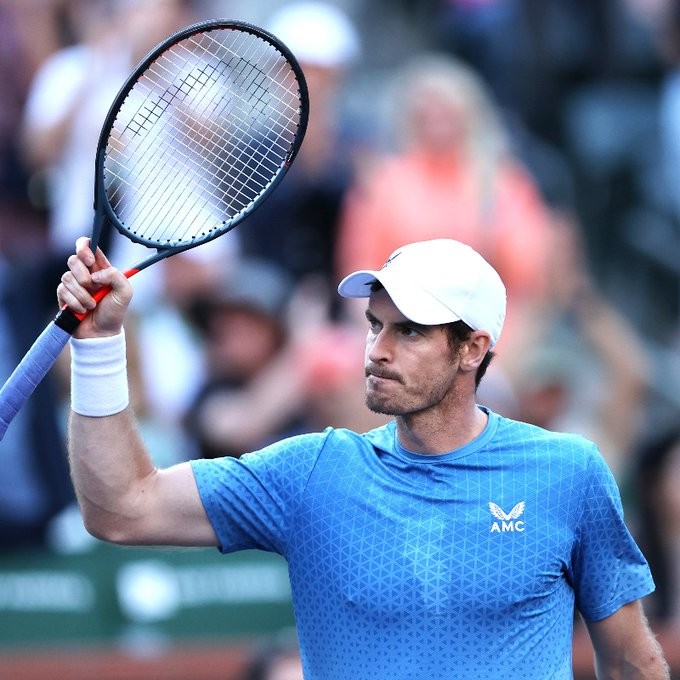 After his early exit from the 2022 Australia Open, Andy Murray was all set to play at the Rotterdam Open after being granted a wildcard.

Murray faced in-form Alexander Bublik of Kazakhstan in the first round. Bublik was on a five-match winning streak. The Kazak entered the tournament after winning Montpellier Open title in France where he stunned Alexander Zverev in the final.

Andy is all ready for a second-round clash with Felix Auger-Aliassime to progress in the tournament.

Murray was playing his first match since his second-round defeat at the Australian Open.

The Scot was facing an opponent who had won his maiden ATP Tour title last week by beating world no.3 Alexander Zverev in the final of the Open Sud de France.

Both Murray and Bublik spurned break opportunities in the opening set before the Kazak made the breakthrough to lead 6-5. This was enough of a push for Murray to throw down his racket in frustration.

Andy held on until the end to secure a 7-6(6) 6-4 victory in the last of the opening round matches at the ABN AMRO World Tennis Tournament.

At the interview after the match Andy said, “There were some tough moments in the first set for both of us. I just managed to come through at the end of it.”

“Some great returns off some big second serves from him at the end and I did a good job. It’s not easy playing against someone like that, huge serves, a lot of drop shots and you’ve got to keep your focus and I did that well.” 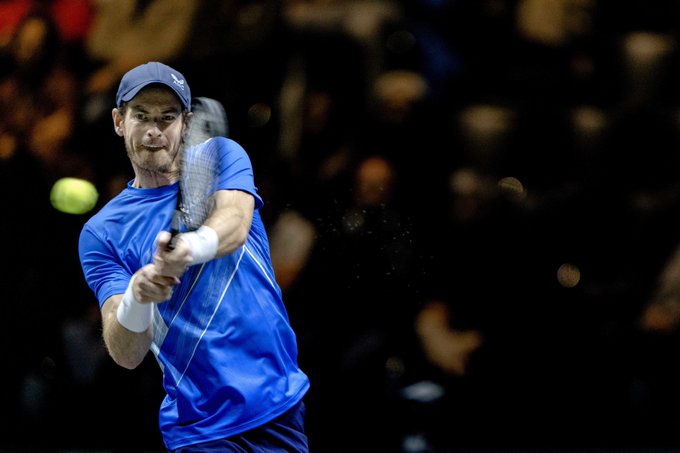 In a conversation with Amazon Prime Murray said, “I’m looking forward to that one. He’s started the year very well, one of the best young players just now.”

“I’ll need to be on my game if I want to beat him but it’s a great test for me and we’ll see what happens out there.”

In an interview before the match with Bublik, Andy shared his thoughts of his future in the game. The Scot said, “I’m 34 years old and, with the problems I’ve had in recent years, I have to be careful. But, as long as I feel good and healthy, I want to try to play.”