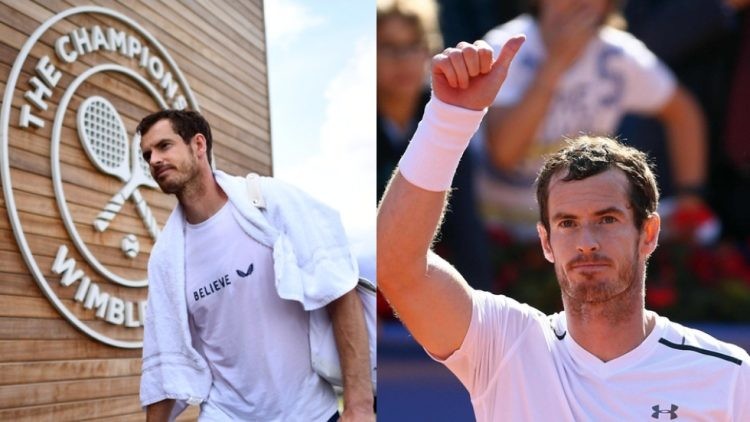 Andy Murray has been out of action consistently from the 2018 season. He underwent hip resurfacing surgery at the start of 2019. Then began the difficult journey to rediscover the form and fitness that made him the best player in the world. The trek has been fraught with setbacks, including the coronavirus-enforced shutdown of the tennis season in 2020 and additional injuries.

Murray has only won four matches in five Grand Slams since his hip resurfacing operation after his last appearance in Australia in 2019. 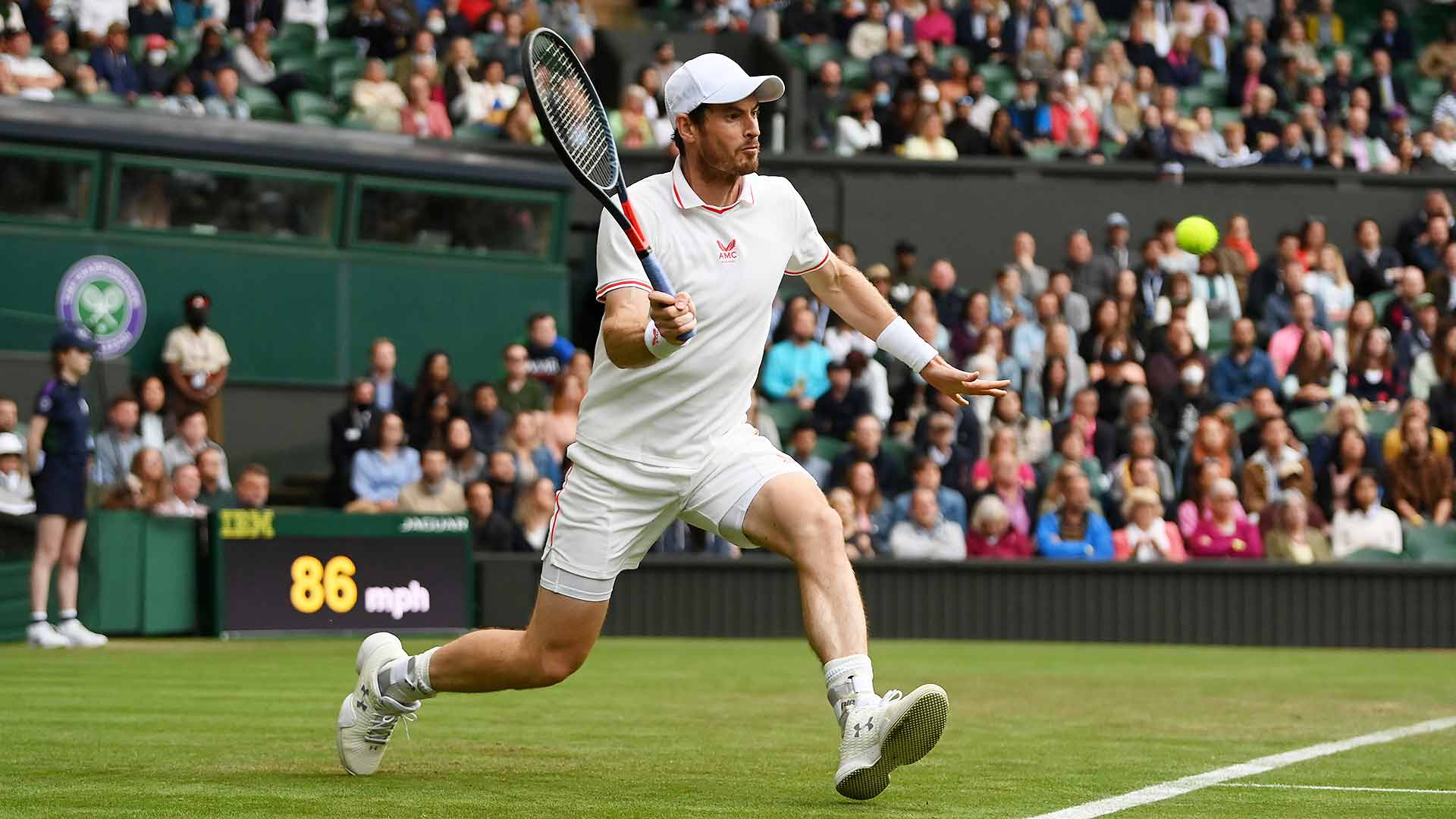 Andy Murray missed the 2022 French Open which he also skipped playing on last year. The three-time Grand Slam champion confirmed he will not play on clay in the coming months. It was being done to give him the best chance of competing at the 2022 Wimbledon Open.

Former world no.1, has not played a major final since his win at the All England Club in 2016. He has also not gone past the third round of a major in nearly five years.

Andy Murray on his chances of winning Wimbledon Open 2022 Two-time Wimbledon Open champion, Andy Murray has struggled with an abdominal injury leading up to the English Grand Slam. He has managed to avoid an opening seed in the first round of the Championship.

Andy has a desire to play finals against Rafael Nadal and Novak Djokovic again. He is “motivated” by the idea of reaching those heights again. The Scot wants to put himself in a position to face the likes of Nadal and Djokovic in the latter stages of an event.

Ahead of the Slam, Murray had a promising run in Stuttgart on grass. He reached the final of the tournament by pushing last year’s Wimbledon finalist Matteo Berrettini to three sets. Andy also scored wins over Nick Kyrgios and world no.6 Stefanos Tsitsipas. Looking absolutely fit, Murray looked sharp in a full practice session with Dan Evans on no.1 Court on 24th June 2022.

Andy Murray practicing on Centre!! Looks like he could be with Dan Evans… pic.twitter.com/Yx4BhtakSA

Recently, speaking to Emma Barnett for Bloomberg, Andy Murray said, “I think that is part of the motivation to still be out there competing. I know it’s going to be even harder to win Wimbledon than it was five, six years ago. But yeah I still believe and I am still working and training as hard as I can to try and achieve that goal.

He added, “I know, obviously, that’s going to be an unbelievably difficult thing to do, but I do still believe that I’ve got great tennis in me”.

The Scotsman’s first match is against Australian world no.77, James Duckworth.