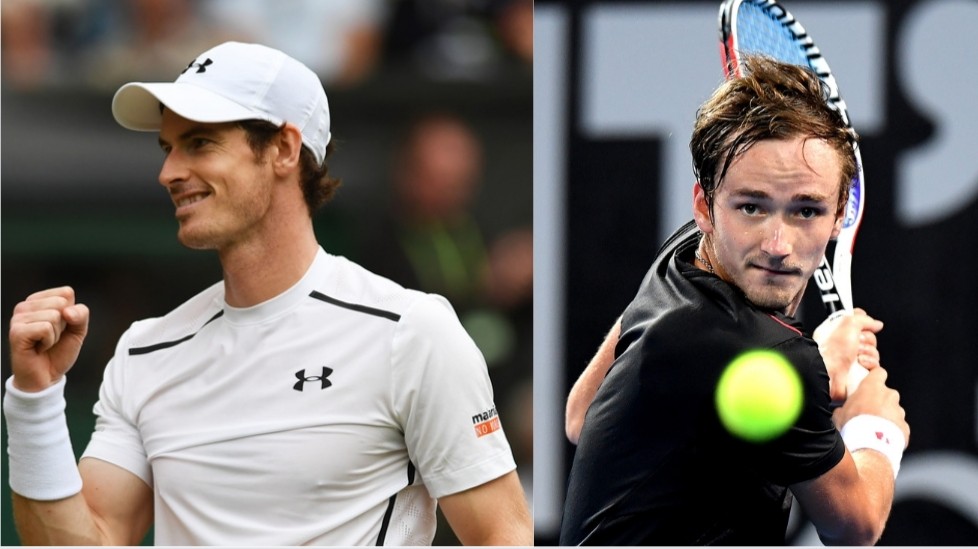 Andy Murray will face Daniil Medvedev in the second round of the Miami Open after advancing past Federico Delbonis in straight sets. Murray is a happy camper after avoiding injuries in Qatar, Dubai and Indian Wells.

The Scot battled to take the opening set in a tie-breaker before running away with the second in a 7-6 (4) 6-1 victory.

Murray is prepared for the “big challenge” he faces when he takes on Daniil Medvedev in the second round of the Miami Open. He has not won back-to-back matches since the Sydney Classic in January, 2022.

Andy has had a busy start to the new season with the Miami Open being his eighth tournament of the year. It will be the second time for the pair facing each other. 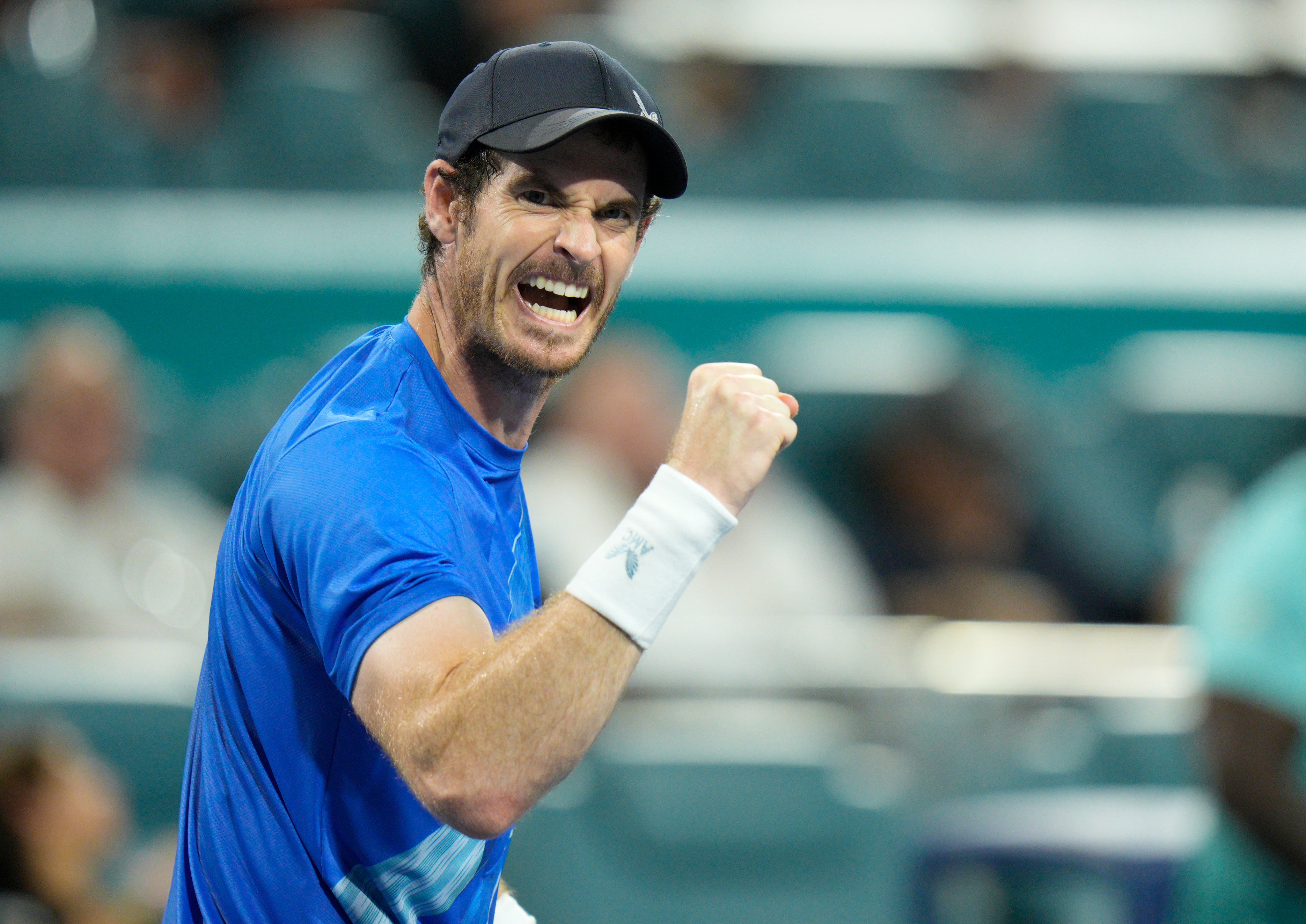 Andy Murray lost the first match he faced against the Russian back in 2019. However, Daniil Medvedev has improved since then having won the 2021 US Open and becoming world no.1 earlier this year.

Medvedev received a bye in the first round in Miami. He has said he wants to continue promoting his sport, but that he is not sure if he will be allowed to play on amid Russia’s invasion of Ukraine.

Players from Russia and Belarus are not allowed to compete under their own flag. However, at present they can compete as individuals.

The three-time major champion is currently ranking 85th in the world. He is aiming to climb up even further this week.

After winning his match against, Federico Delbonis, Murray gave his thoughts in facing Medvedev. He said, “Obviously a tough match. He’s played extremely well on the hard courts the last few seasons. He deserves to be right up there at the top of the game.”

“It’ll be a big challenge for me, it’ll be a great test. I’ve got a big training block after this tournament. It’ll be a really good test for where my game’s at. And things I need to work on as well against him. So I’m looking forward to that.”