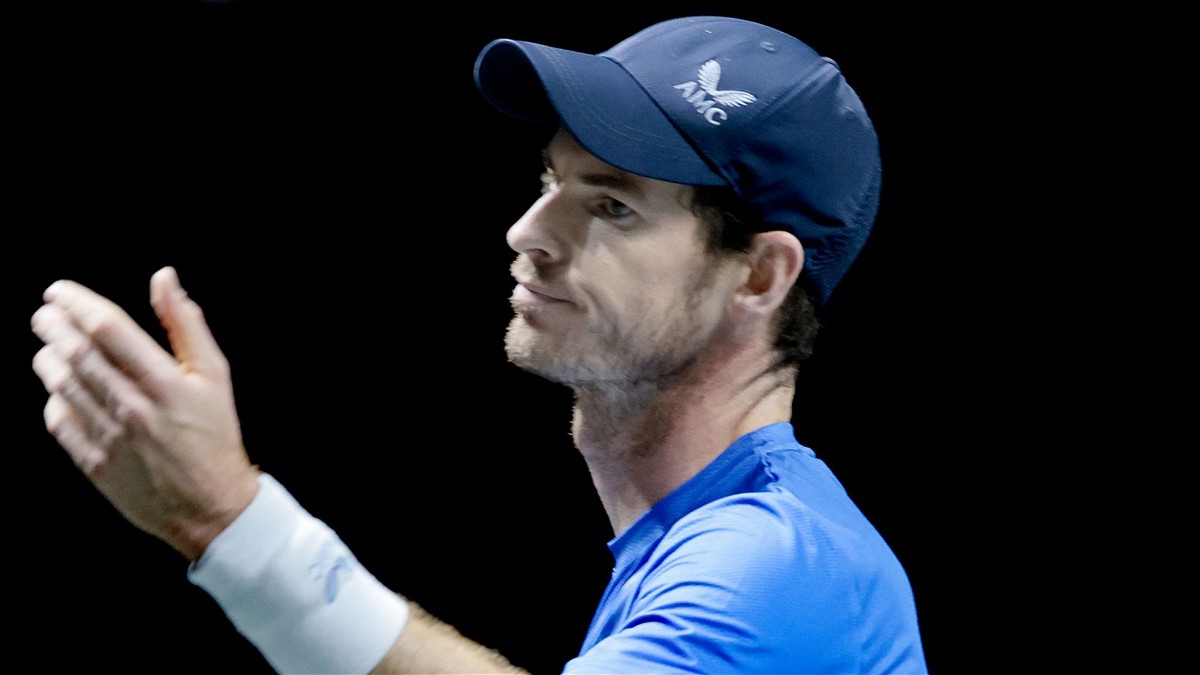 Andy Murray of 2013 and Andy Murray of 2022 seem like two completely different people. Injuries have taken a serious toll on Murray’s physical and mental health as all his aspirations from making a strong comeback in the 2022 season are being shattered just like that.

First, it was the Rotterdam Open where he lost to Felix Auger, who then went on to win the title. Now it is the Qatar Open. Andy Murray has previously won the Qatar Open in 2008 and 2009 when he was considered to be an upcoming star in tennis.

The match seemed to be completely out of control by Andy Murray. The major issue with the games being played by the former world number 1 is the lack of consistency.

The rhythm he finds in previous games in order to defeat his opponents is not being replicated in the further rounds. This same lack of consistency led to his humiliating defeat against the Spaniard, Bautista Agut.

The former world number 1 never seemed to be in control of the game from the initial phases itself. Even though there was a glimmer of hope in the initial stages of the second set, that hope fizzled away quickly for Murray. Andy Murray was eventually defeated by Agut in a brutal 6-0, 6-1 score.

Murray did not have the same rhythm and form as shown by him in his previous round match against Taro Daniel. Since 2014, this is by far the heaviest defeat for the Brit. In 2014, he lost in a similar manner against Roger Federer in ATP finals hosted in London.

The Canadian Denis Shapovalov seems to be the favourites to clinch the Qatari Open. We hope for a better comeback for the grand slam winner, Murray. He has withdrawn from the upcoming French Open in order to prepare better and focus for Wimbledon.