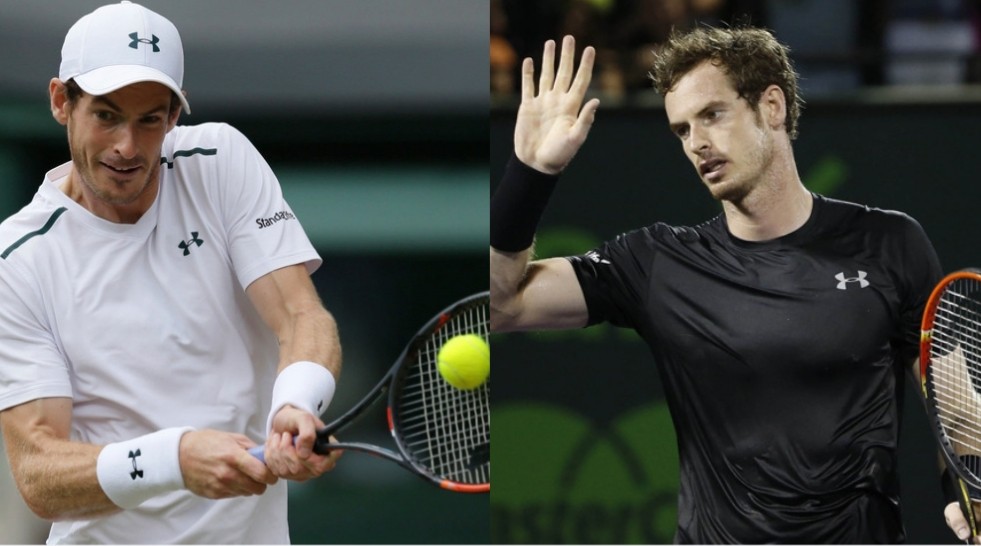 Andy Murray reached the very top of men’s professional tennis and won the third of his three Grand Slam titles in 2016. He has had one of the most successful careers in the men’s game.

Murray has won many accolades in the sport that make him an extraordinary player. However, he spent the subsequent two years battling a hip injury that almost ended his career. From the 2018 season onwards, Murray has been out of action consistently.

Murray underwent hip resurfacing surgery at the start of 2019. The difficult journey began to rediscover the form and fitness that made him the best player in the world. The trek has been fraught with setbacks, including the coronavirus-enforced shutdown of the tennis season in 2020 and additional injuries. 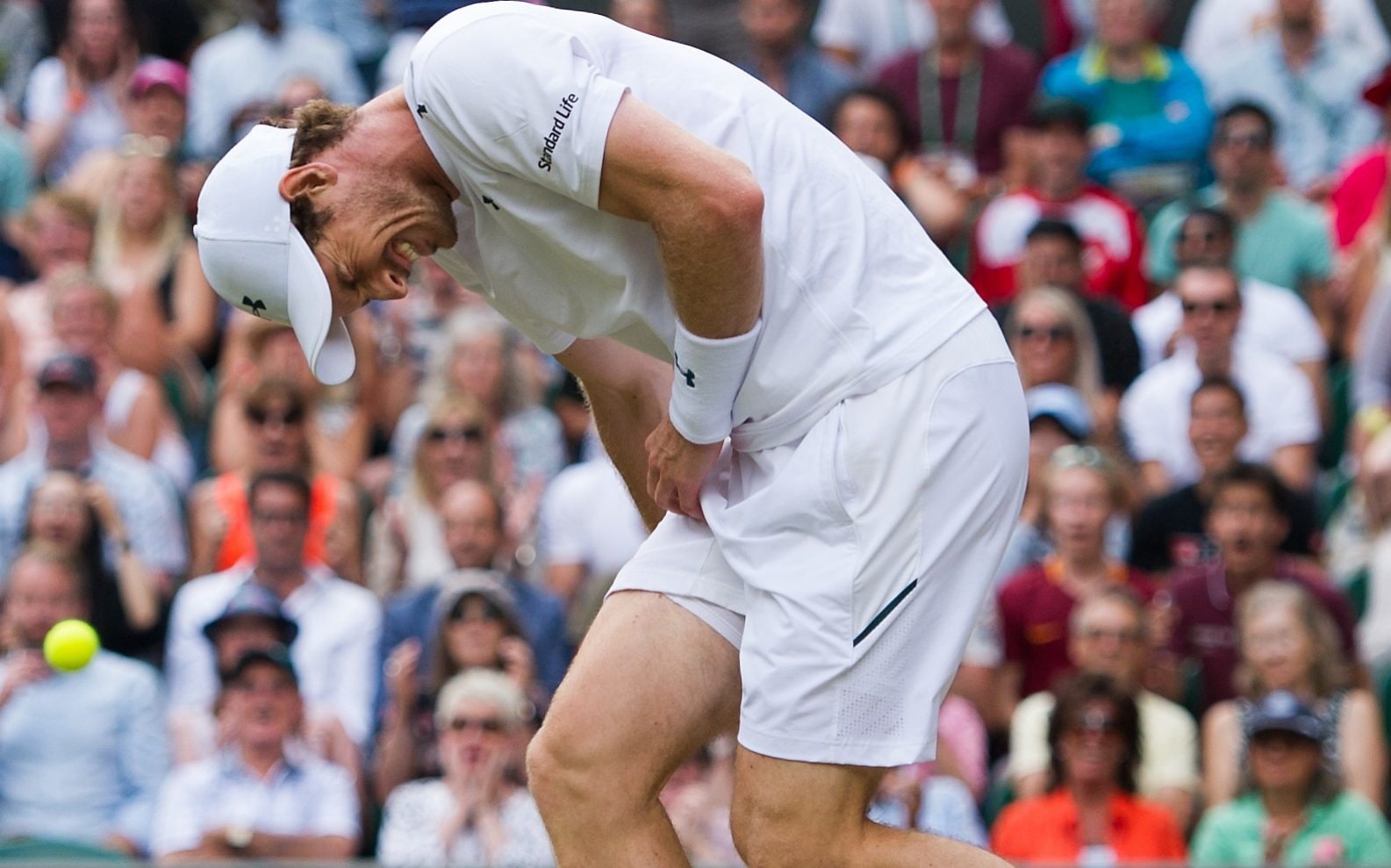 Why did Andy Murray almost retire in 2019?

During the 2019 Australian Open, Andy Murray announced that it may be his last tournament, but he would like to play on till Wimbledon if possible. The hip injury kept him out of three of the four Grand Slam tournaments in 2018. Murray also failed to win a tournament since March 2017 at the Dubai Tennis Championship.

He said, “Obviously I have been struggling a long time and I have been in a lot of pain for probably about twenty months now. I’ve pretty much done everything that I could to try to get my hip feeling better and it hasn’t helped loads.” 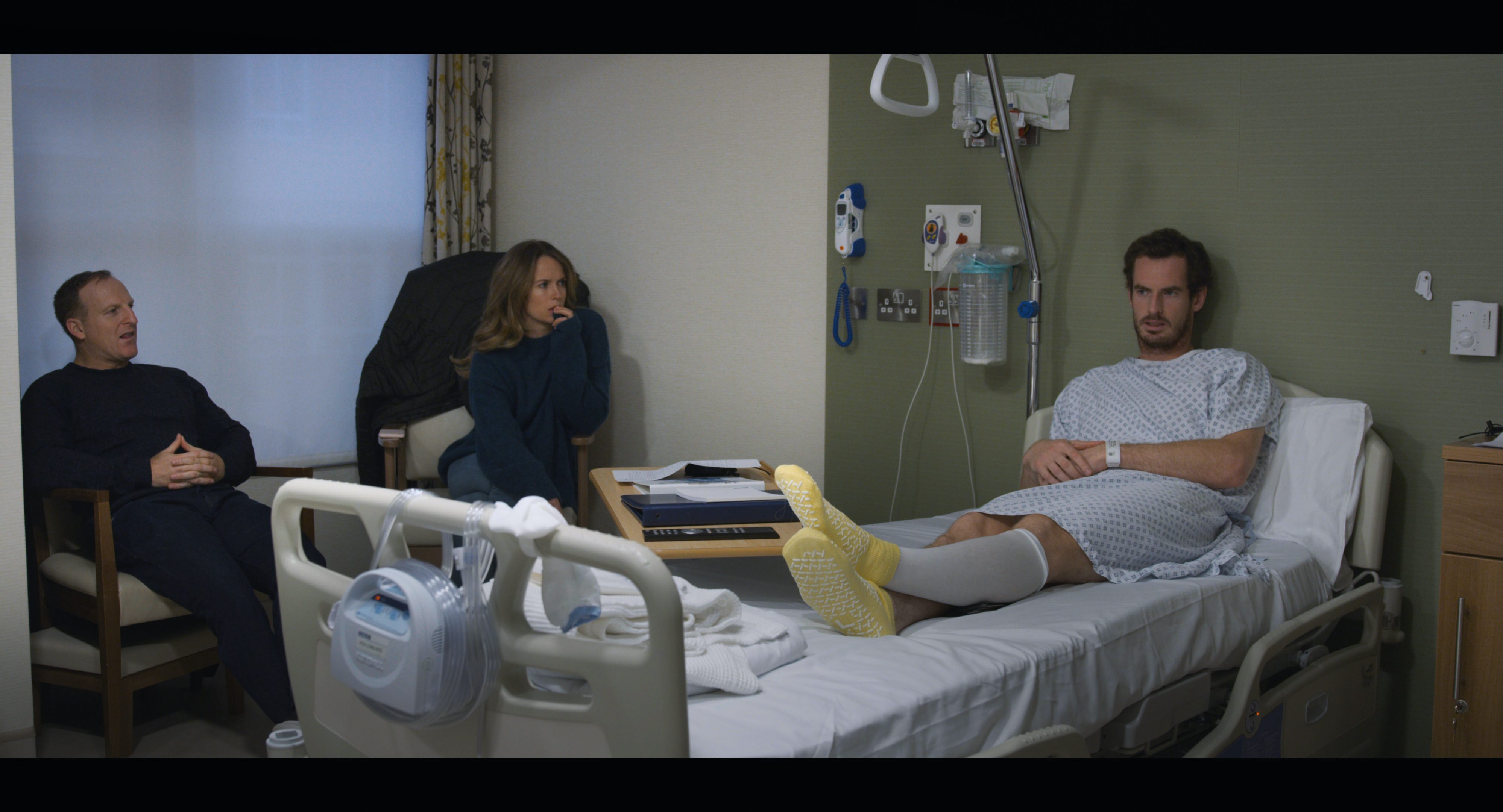 He added, “I can still play to a level, not a level I’m happy playing at. The pain is too much, really, and I don’t want to continue playing that way.”

When asked about if the Australian Open could be his last tournament, Murray said, “Yes there’s a chance of that for sure because I’m not sure I’m able to play through the pain for another four or five months.” However, he emphasized that he would prefer Wimbledon to be his final tournament.