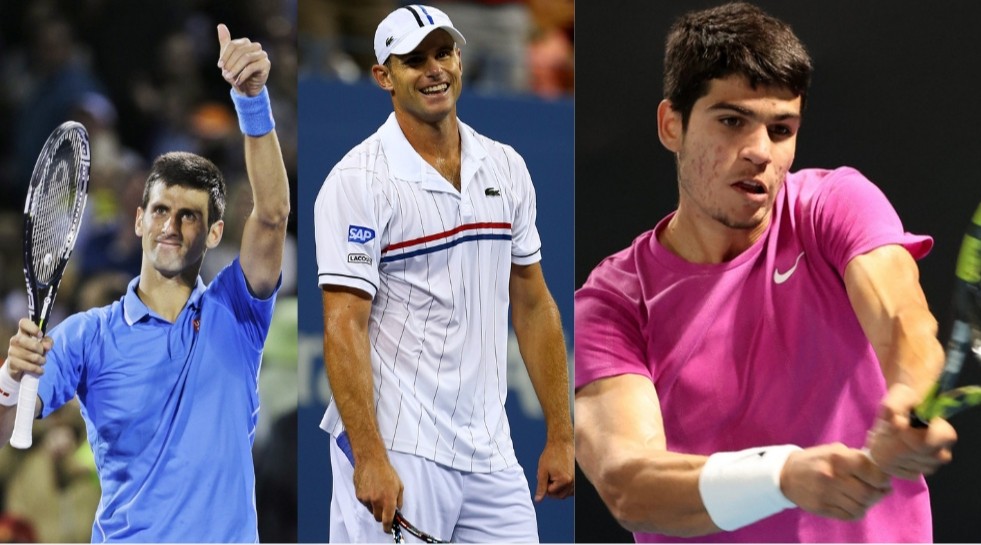 Carlos Alcaraz could meet Novak Djokovic in the Monte Carlo quarter-finals if both the players make it to the last eight. According to Andy Roddick, the meet-up would be beneficial for the Serb.

Novak Djokovic is playing his second tournament of the year in Monte Carlo. It is after his unvaccinated status kept him out of the Australian Open, Indian Wells and Miami Open. His only important match has been a quarter-final loss to qualifier Jiri Vesely at the Dubai Championships.

Djokovic will face Alejandro Davidovich Fokina in his first match at the Monte Carlo Masters, having been given a bye to the second round. If Nole wins his opening two matches then he could face the most recent Masters 1000 champion in the quarter-final stage, Carlos Alcaraz.

The Spaniard has been making his name in the tennis world since becoming the youngest man ever to lift the Miami Open trophy. 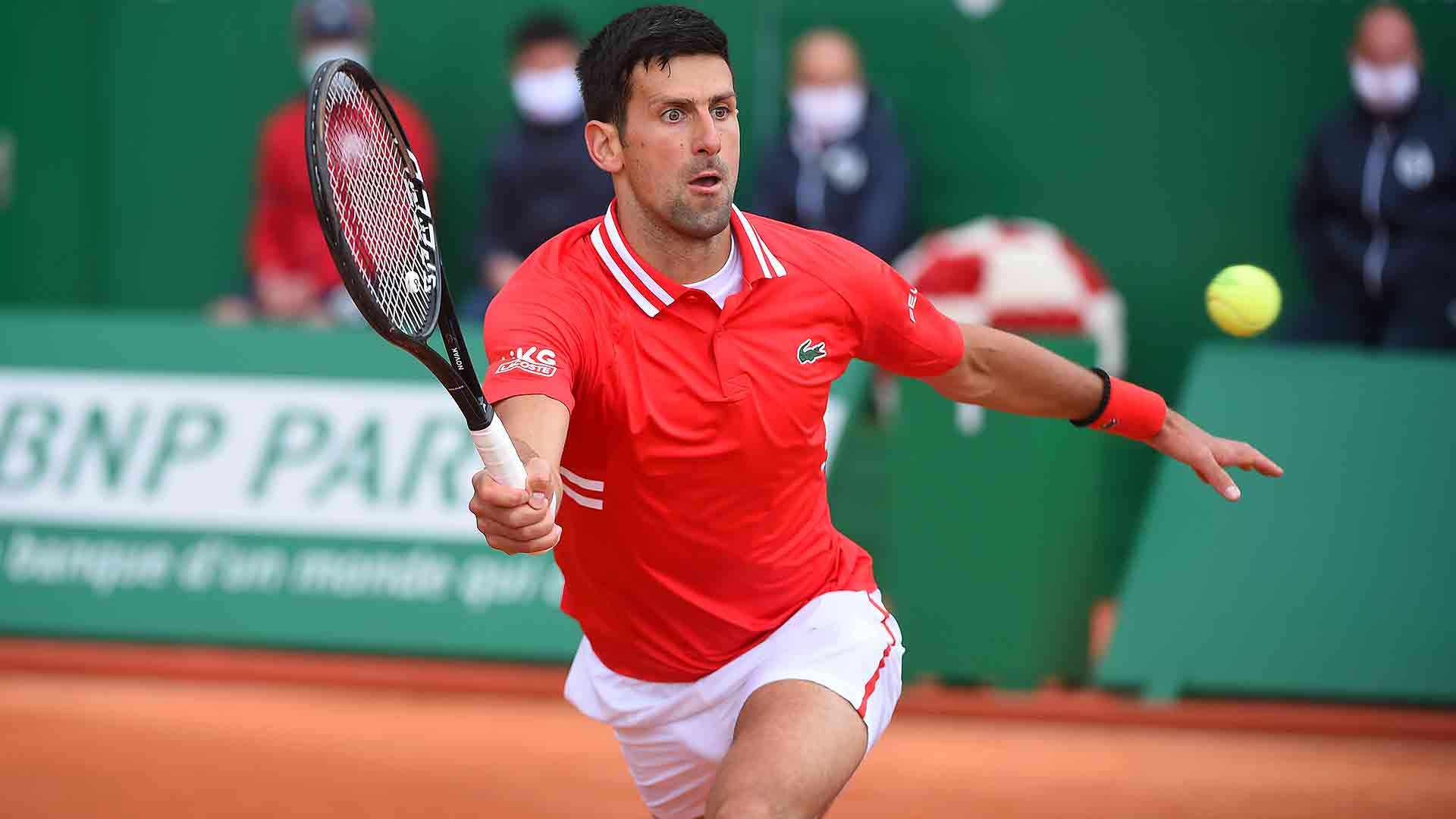 Andy Roddick recently went on Tennis Channel Live and gave his opinion on Novak Djokovic’s return to court. He believes that Nole would benefit from playing Carlos Alcaraz for the first time at the Monte-Carlo Masters if they both reach the last eight.

He said, “I think this draw is a good one for Novak Djokovic. What he wants is extended rallies, someone to not come in and kind of play awkwardly. He gets a rightie, someone who’s going to play a lot of balls, put a lot of balls in the court. Not come out and kind of blow him off the court – with Davidovich Fokina. I know Dan Evans beat him last year in Monte-Carlo, but I still like that matchup. He’s going to hit a lot of returns, he’s going to be in the return games.”

Guess who's back 🃏@DjokerNole makes his long-awaited return to the tour in Monte-Carlo against Davidovich Fokina ->> https://t.co/hOHmv2wMlX pic.twitter.com/qVMryj1zpU

Roddick believes that Novak Djokovic playing Carlos Alcaraz would help him greatly moving forward. He said, “Listen, I hope we see that Alcaraz matchup, because I actually think that might be beneficial for Novak. A match kind of early in the clay court season, but that there’s a lot of hype around. You get those kind of nervous energies again, where you can kind of put a chip on your shoulder. And say – ‘Oh, if you’re the next one, listen, I’m still here.’  I think that actually could be a good thing for Novak moving forward through this clay court season.”